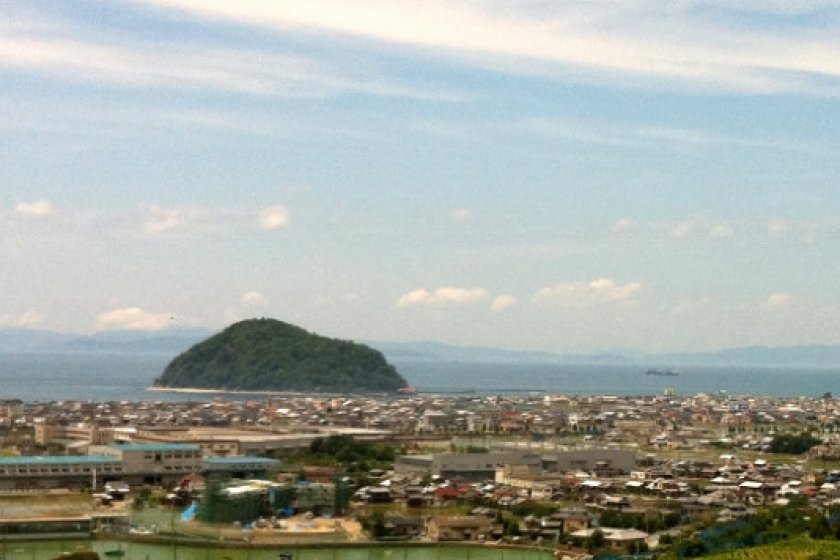 A very accessible island in the Seto Inland Sea

Kashima Island is the distinctive blob of mountain that sits in the sea just off the shore of Hojo near Matsuyama. Just 1.5 kilometers round, it offers a number of good walks—round the island leftwards or rightward, and over the top of the mountain by various routes. On a clear day, there are spectacular views from the lookout at the top, over the Seto Inland Sea and across the water to Mt.Takanawa. Either route takes about 20 minutes.

Kashima means “Deer Island”, and you can see wild deer as soon as you get into the forest, and tame deer in an enclosure close to the ferry port. These deer are said to have been on the island since ancient times.

If you choose to walk around the base of Kashima, you find yourself on a narrow path that skirts close around the base of soft cliffs which have been carved by the sea into interesting folds and bumps. The path crosses over some picturesque humpbacked bridges over tiny inlets that are invaded by the sea at high tide. At low tide, the path gives access to many little sandy beaches that are good for swimming and snorkeling from. The water is cold and clear even in summer. Dotted along the path are decorative stones inscribed with haiku poems. Since the writing is illegible to the untutored eye, they’re accompanied by rather prosaic little wooden signs with the poems written clearly. Views from the paths include a beautiful stone arch and two pairs of rocks standing in the sea, the smaller of which are joined by a sacred rope (shimenawa) and topped with a torii gate. The annual replacement of this sacred rope is a major event in the spring Kashima Festival in May.

The various routes up to the lookout platform at the top of Kashima are steep, and in summer it can be a hot climb. The views from the top are rewarding in any season.

Kashima has a number of shops selling snacks and drinks, including beer. There’s also a restaurant called Otaya serving a variety of seafood dishes. Built out over the sea, mainly of glass, it has the appearance of a large greenhouse. Although it has become rather run down, dining there with the breezes coming off the sea is an experience. There are plenty of public toilets and covered platforms for shade, making Kashima popular for BBQ parties and picnics. You can also camp here at no cost, and savvy travelers use Kashima as a base for operations since express trains stop at nearby JR Iyo Hojo station.

The ferry costs 200 yen return for adults and 120 yen for children. A timetable is posted, but the ferry seems to ply back and forth at intervals of no more than 20 minutes. See the timetable at the ticket office for the last ferry. 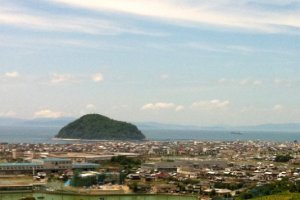 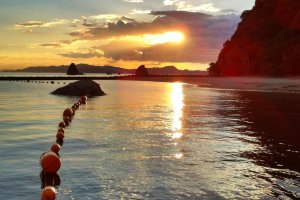 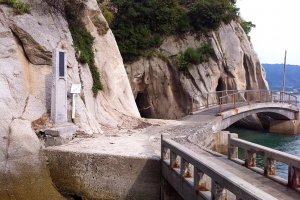