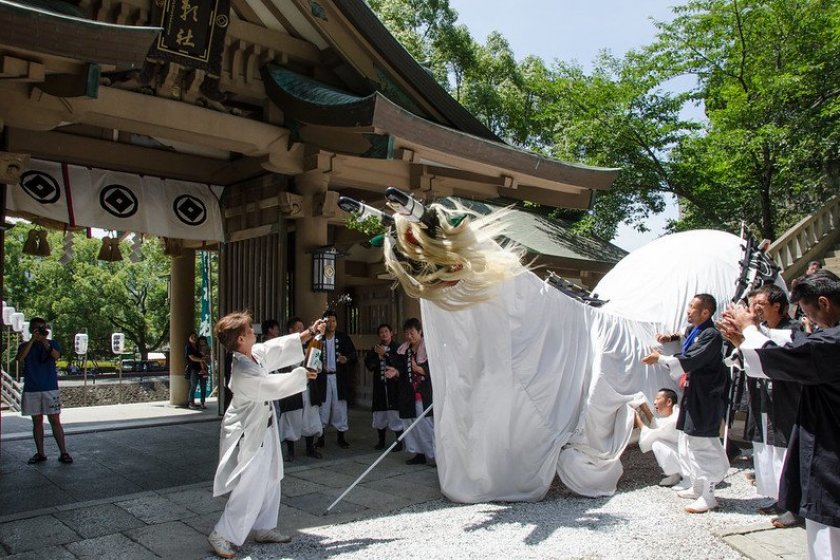 A carnival and historic parade of demon bulls in July

Uwajima City, a small municipality on the Seto Inland Sea, is usually quiet. But for a few days in July, the city hosts a raucous festival for a few days in summer to celebrate the season and the defense of the region from foreign invaders. When you visit Ehime Prefecture in the summer, don't miss this popular festival.

In late July, for three days, the usually quiet city celebrates their repulsion of foreign invaders by deploying floats to represent ushi-oni, demon cattle, that parade through the streets. The first day of the festival is marked by food stalls along the covered shopping street culminating in a fireworks festival. The giant wickerwork ushi-oni floats prowl the streets to give a sense of the coming spectacle. The second evening usually features Uwajima Ondo, the dance tradition of the city choreographed to a hopping ondo, a traditional musical beat.

On the final day of the festival, the massive ushi-oni bull floats are paraded along the main street to Ware Shrine, the spiritual and cultural center of the city. 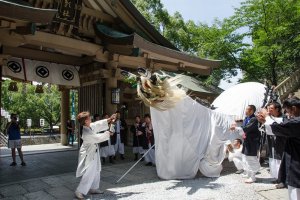 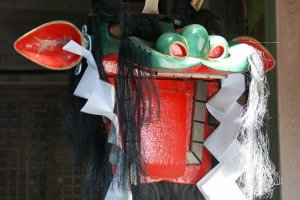 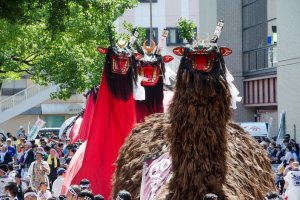 Kim 7 months ago
The floats are super impressive! Ehime is definitely somewhere I want to spend some more time...the same goes for Shikoku in general, really!
Reply Show all 1 replies

Elizabeth S Author 7 months ago
Next time I go, I want to spend a week but even that’s too short to see and do everything there.
Reply

Elena Lisina 7 months ago
Festivals in Japan are great! Have never been to that part of Japan yet.
Reply Show all 0 replies

Lynda Hogan 7 months ago
It looks amazing. Any chance they'd try to repulse us though!?
Reply Show all 1 replies

Elizabeth S Author 7 months ago
I wasn’t beaten back but I got accidentally squished against a wall by an ushioni on its way from our neighborhood to the festival. It had been drinking.
Reply
5 comments in total