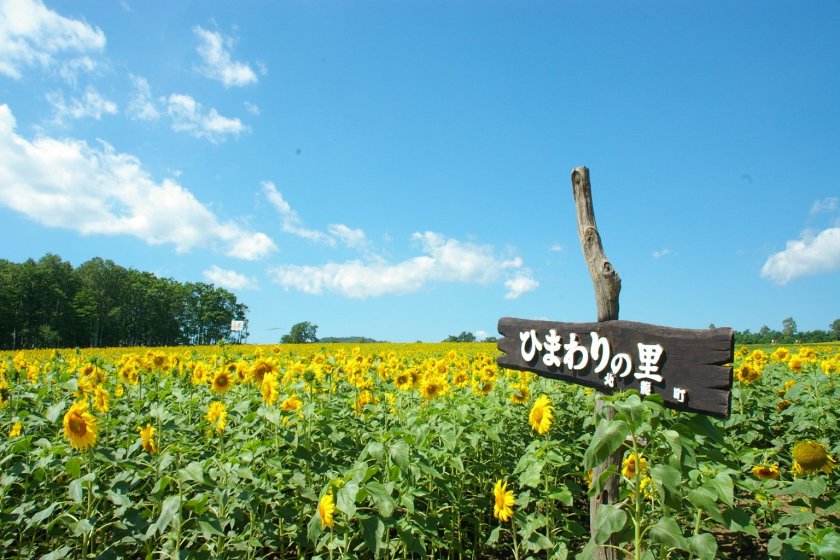 5 Flower Parks to Visit in Hokkaido

Often seen as a popular destination for all things snowy, Hokkaido has plenty of colorful beauty to enjoy in the form of flowers, too! These five flower parks are just a handful of the seasonal beauty there is to enjoy in this part of Japan.

Located around an hour from Asahikawa City, the Hokuryu Sunflower Park is a must in the summer months. The venue spans just over 23 hectares in size, with sunflowers filling the horizon as far as the eye can see - there are around two million of them planted, in fact. It has become an incredibly popular spot for visitors, and with both free admission and free parking there's some added incentive to stop by.

The total space of the Kamiyubetsu Tulip Park is around 12.5 hectares, with a full seven hectares of that space filled with different kinds of tulips. There are around 200 varieties planted in total, and each year the park introduces new ones from the Netherlands and Tonami, seen as Japan's home of tulips. At the annual tulip fair, guests have the opportunity to literally dig up their favorite tulips and take them home.

Set up on the side of Mt. Hokuseiyama next to the famous Furano Lavender Fields, the Nakafurano Flower Park comes alive with seasonal color, especially during summer. Sunflowers and salvia are just a couple of the blooms that visitors can enjoy, and there's a chairlift which can take you up the mountainside to appreciate them from above.

If you love shibazakura (also known as moss phlox), look no further than the Takinoue Shibazakura Park. From early May until early June, the park looks like it has been blanketed in pink, with over 100,000 square meters of the hillside covered in these charming blooms. The park comes with an admission fee of 500 yen for adults and 250 yen for children, but it's worth it for being able to enjoy this dreamlike wonderland.

Situated in Biei, the Hokusei-no-Oka Observatory Park is known for various blooms throughout the year, including the likes of sunflowers, lavender, and lupine. As the park's name suggests, there is a large observatory building shaped like a pyramid, and from it you can enjoy views of the blooms, the surrounding hills, and the Daisetsuzan mountain range. 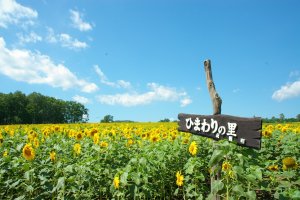 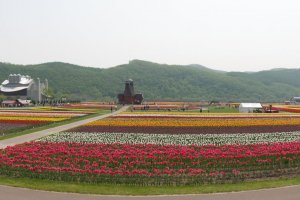 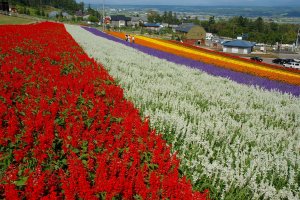 Kim B Author 4 weeks ago
Same here, I love all the flower fields you can find in Japan!
Reply
2 comments in total
Back to Contents