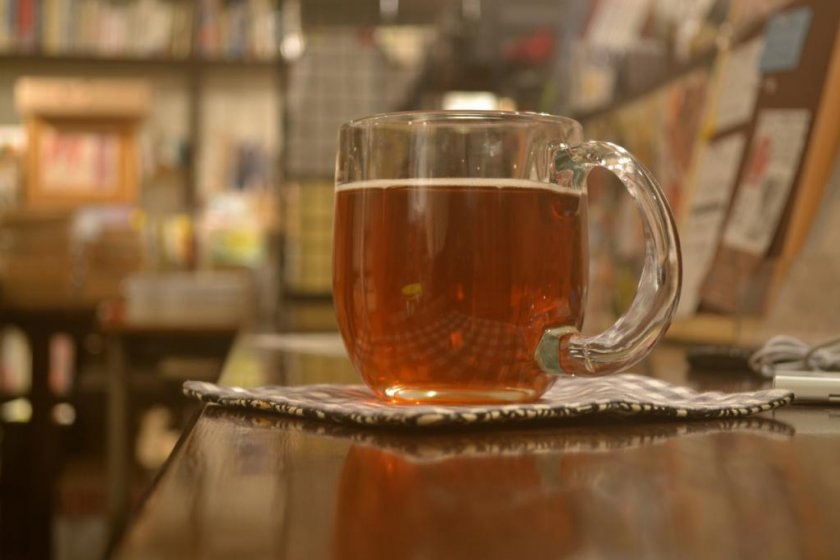 A pale ale from a Hokkaido brewery was on tap on a recent evening.

In a weathered-looking building one block south of Odori Park in central Sapporo, a variety of shops are hidden away and sought out mostly by those few customers who know what they're looking for. One such hideaway is Adanonki, a used book store which also offers a rotating selection of craft beer in a recently-enlarged space.

Owner Atsuko Ishiyama opened the shop in 2008, bringing together two things she liked but that aren't often paired. At the time, there weren't any bars in Sapporo serving Japanese craft beer (over the years a few others have opened up), and to this day the shop focuses on the growing selection of quality craft beer from around the country.

These days, most customers come for the beer, though at some times in the past it has been a more even split, Ishiyama said. The featured beers, usually two styles from the same brewery, change about once a week. A variety of bottled imports round out the selection. The fun is trying something new, chatting with Ishiyama and other staffers about the beer and its origins, or diving into a book or magazine as you drink.

The store is a draw for small groups or those flying solo. Ishiyama said Adanonki's atmosphere is often likened to a library where you can drink beer. In that analogy, Ishiyama is the librarian, chatting with customers who want to be social but letting those enjoying a quiet moment have their peace.

Ishiyama said she enjoys talking to customers, learning new things, and simply the good feeling that comes from a customer satisfied with a good read or a tasty brew. Until this early 2013, the establishment was limited to about six stools along a small bar, creating an atmosphere that was not only friendly but cozy.

However, when the shop next door moved out, Ishiyama saw an opportunity to grow. A pathway was cut into the wall separating the two spaces this week. Most books have been set up in the new real estate while two new tables have moved in near the bar counter, expanding the shop's capacity to about 13. 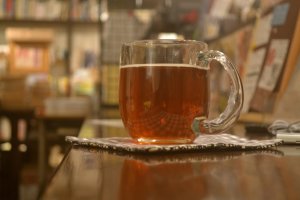 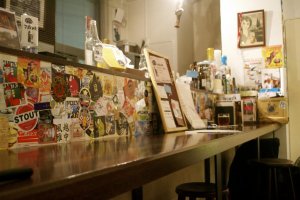 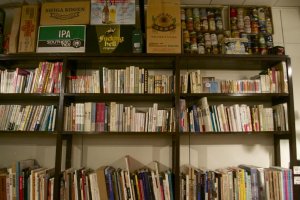 Kim 2 weeks ago
I know a lot of people who would love this concept!
Reply Show all 0 replies

Justin Velgus 2 weeks ago
A fun idea. Craft beer should be sipped slowly. And if you have that kind of time, why not read a book while you are at it!
Reply Show all 0 replies