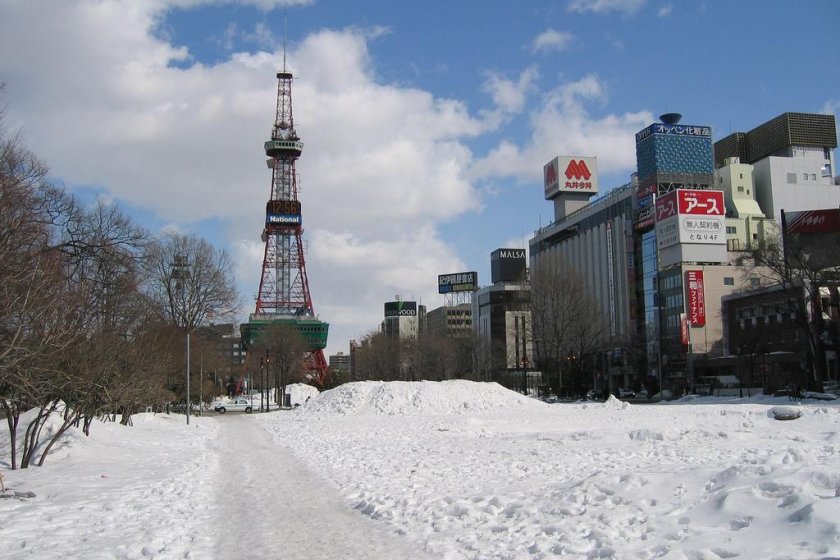 Sapporo's central park is a year-round hub for events

In the center of downtown Sapporo lies Odori Park (Odori Koen, 大通公園), a 13-block expanse of open space spanning 1.5 kilometers from east to west. The 78,901 square meter park is a year-round sightseeing spot home to a variety of events throughout the calendar.

At the east end, just a few blocks south of Sapporo Station, the Sapporo TV Tower dominates the surroundings, but underground, Odori Station bustles as a primary transportation hub, with all three of the city's subway lines meeting up. Nearby, large department stores offer shopping and ready-made food, while underground corridors connecting the nearby train stations offer even more shopping and culinary options.

The park blocks, connected by zebra crossings, are easy to navigate, as they're numbered from east to west beginning at the TV Tower's number one block. Block 13, at the west end of the park, is home to Sapporo City Archive Museum. In between, various sculptures, fountains, playgrounds, and other features dot the landscape. Benches are found throughout, and open grass areas are also available when events are not underway.

The space is put to use year-round, with the most well-known event surely being the Sapporo Snow Festival in February. June's Yosakoi Soran Festival, a dance event attracting thousands of participants, is another standout. Beginning in July, several blocks of the park become beer gardens, with individual breweries setting up their own areas along with a special section set aside for world beers. A relatively recent addition is the Sapporo Autumn Fest in September, a three-week event taking place over several blocks featuring food and drink from all around Hokkaido. Beginning in November and lasting through February's snow festival is the Sapporo White Illumination. From late November to late December, a German Christmas Market sets up shop in the second block.

Whenever you visit Sapporo, there's sure to be something to see in Odori Park. But if you happen to come at a rare quiet time, enjoy the calm and relax under some trees or watch the people pass. Meanwhile, wherever you are in the world, you can check out the park online via Ustream, thanks to a live cam affixed to the TV Tower. 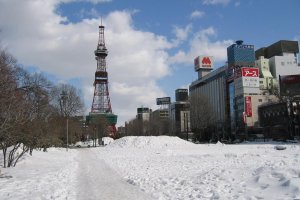 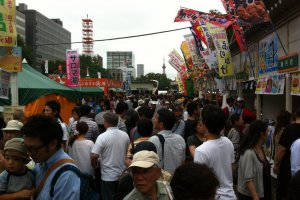 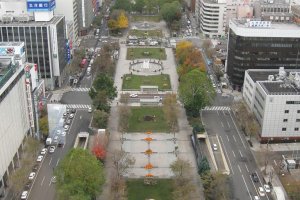 Novia Mardasari a year ago
Last visited, in late autumn season and good to visit this place in the morning..
Reply Show all 0 replies

Kim 4 years ago
Love how there's something interesting happening here no matter the season!
Reply Show all 0 replies
3 comments in total