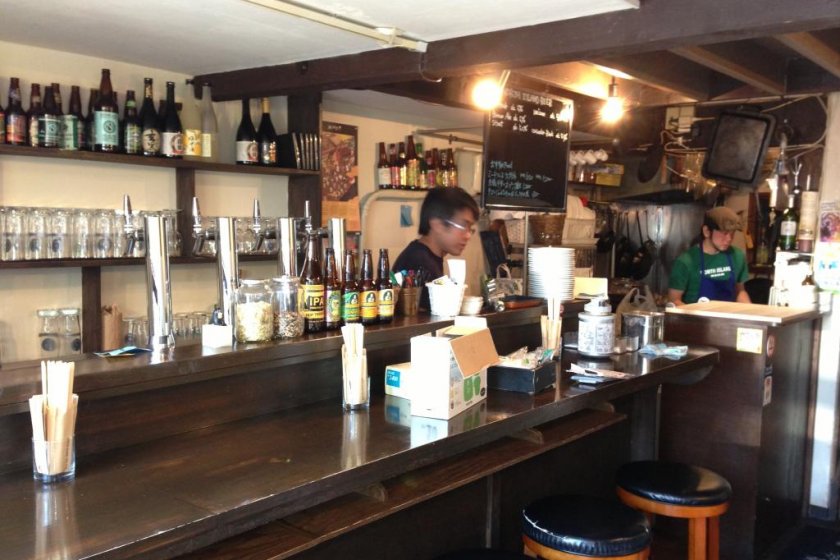 Staff prepare to open the bar early for a monthly event

At Beer Bar North Island in central Sapporo, you can enjoy a daily lineup of craft beer made in the nearby city of Ebetsu by North Island Beer, a Hokkaido craft brewer that has been in operation since 2003.

The bar is directly run by the brewery, and often you can chat with the brewers themselves when they stop by to serve customers or drop off new kegs of beer (full disclosure: I have recently begun working behind the bar, but before that I was a customer several times).

The IPA is quite popular and known to be similar to the hoppy American style rather than the more balanced British style. The pilsner is a great introduction for those not familiar with craft beer, as it's similar to mass market beers in style but has a more complex flavor.

As for me, I was first hooked on North Island beer when I came across the coriander black at a festival a few years back. It's very black - much like a stout in appearance - but the coriander flavor is strong yet not overpowering. This beer started out as a seasonal but was so popular that it was added to the regular lineup.

The bar itself is small, with six counter seats at the bar backed up by room for about six more people at a standing bar. Upstairs, four small tables add slightly to the capacity and give an option to those looking for a quieter occasion. At the bar, a mix of regulars and first-timers tend to engage each other in conversation, talking about craft beer, travel, or anything on their minds.

This article wouldn't be complete without mention of the food. The chef, who is also friendly with the regular customers, has a menu meant to go well with beer. Sausage and cheese plates offer good snacking options while the fish and chips is great standard pub fallback. Pizza, pasta, and numerous other items round out the menu.

If you're already a fan of craft beer, Beer Bar North Island is a can't-miss spot. If you're new to the craft beer world, it's a great place to come try something new and maybe chat with the guys who actually make the beer. 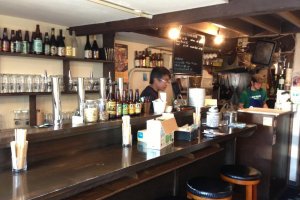 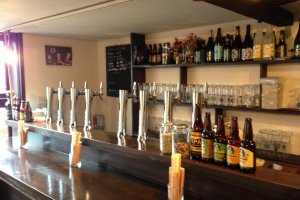 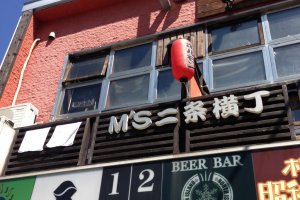 bonbon 8 years ago
Everyday I learn something new from the chronicles at Japantourist. From Seaweed flavored ice cream in Osaka to Coriander Beer in Sapporo. This North Island Bar is a great find, and you can't beat beer straight from the brewery for freshness. Kampai Dan!
Reply Show all 0 replies
1 comment in total