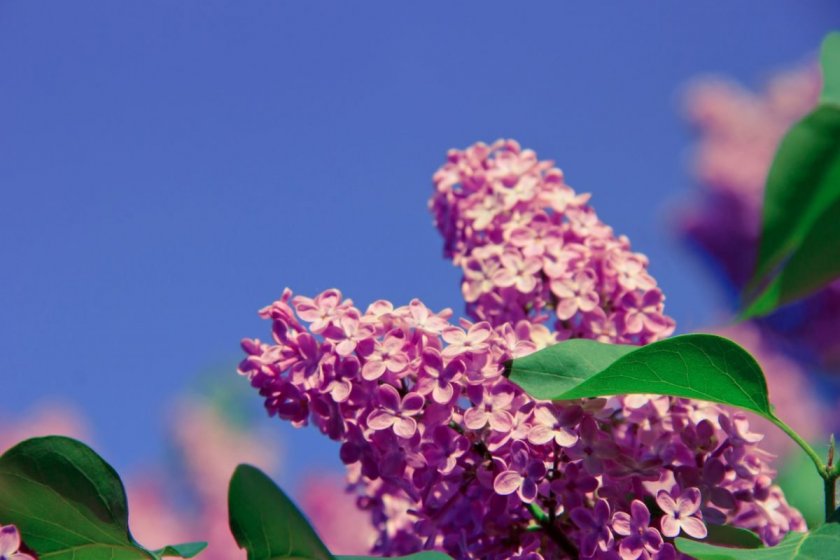 The Sapporo Lilac Festival has been running since 1959 as a way to recognize the beauty of these stunning springtime blooms, which have since been designated as the city's official tree. The festival is held across two parks - Odori Park (over 400 lilac trees), and Kawashimo Park (approximately 1700 lilac trees).

The event has plenty to enjoy aside from the flora, with a range of stage performances, tea ceremonies (with a unique lilac tea to sample!), a stamp rally, and more. On the first day of the festival, lilac seeds are also given out to attendees.

As this event depends on the seasons, dates can fluctuate annually - plan for around mid-to-late May.

Head to JR Shiroishi Station and look for the 23 bus. Alight at the Shiroishi Kokoseimon stop, and the park is approximately seven minutes away on foot.

Find out more about Odori Park. 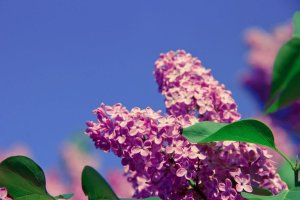 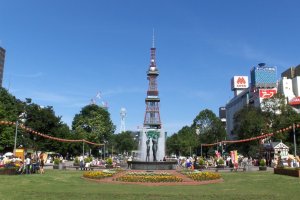 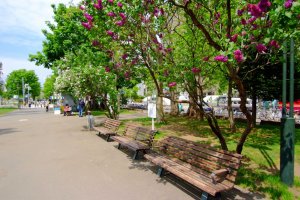 Elizabeth S a year ago
Lilac is one of my favorite scents. I checked to see where they grow. Are they limited to Hokkaido? Do they grow in the Kanto region?
Reply Show all 0 replies

Sleiman Azizi a year ago
There are so many flower-themed festivals and celebrations in Japan.
Reply Show all 1 replies

Kim Author a year ago
It's something I feel fortunate to have experienced! Something to enjoy in every season!
Reply

Elena Lisina a year ago
We have many lilac bushes here, but they bloom later - usually in the end of May and the beginning of June. Besides usual (as in Sapporo) we have Persian lilac. We always search for a flower with 5 petals as it brings good luck, but a flower must be eaten. )))
Reply Show all 1 replies

Kim Author a year ago
I like hearing about different traditions from around the world!
Reply
5 comments in total