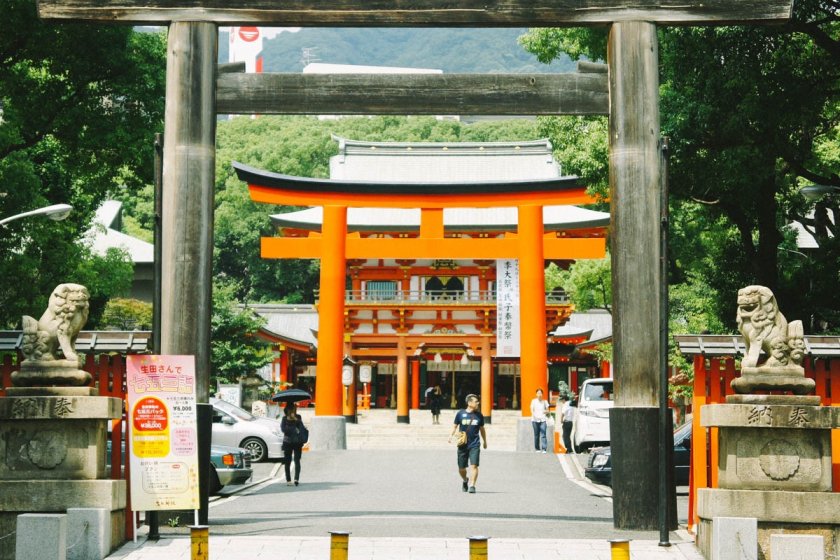 An astounding shrine full of history in central Kobe

The entrance from the main street, with a wooden torii gate, and another behind (Photo: Febry Fawzi)

For centuries Kobe has been an important port city in Japan. During the 19th century, this town was one of the entrances for trading with foreigners, alongside the ports in Yokohama, Nagasaki, Hakodate, and Niigata. The important role of Kobe made the city one of the biggest and most progressive cities in Japan, no surprise when you notice the tall office buildings in the centre of the city. Besides that, the rich history of Kobe has endured through the ages. There is a captivating shinto shrine called Ikuta-jinja that is still standing firm, a sacred place that you'd be unfortunate to miss when visiting Kobe.

Sannomiya is the centre of Kobe, with stations on the Hankyu, Hanshin and  JR lines, and the Kobe subway line. From Sannomiya, you can access many different places, including the main attractions of the city. Besides being a shopping and entertainment district, Sannomiya is where you'll find Ikuta-jinja. This shrine is known to be one of the oldest in Japan. According to one of the oldest pieces of literature in Japan, Nihon Shoki, this shrine was built by the Jingu empire in the early 3rd century B.C. Actually, when I visited there, I couldn’t believe that, because the shrine still looks completely strong and intact. Maybe it’s because this temple regularly went through renovation, just like many other historical assets in Japan.

Apart from its old age, Ikuta-jinja is believed to enshrine a Goddess/Kami that is worshipped here, Wakahiru-me-no-Mikoto. The mythology said that this goddess possessed a spiritual power of peace (nigi-mitama) from the noblest Goddess in Japan, The Sun Goddess Amaterasu-Omikami.

From the outside, this shrine looks small, but when you enter inside you will know right away that it is a spacious complex. It has some structures and also rows of tori, the customary red gates that are neatly lined up; these will lead you inside a forest, this forest known as Ikuta Forest.

It would be very unfortunate if you missed the Ikuta-jinja shrine, partly for its strategic location, at the centre of Kobe City, partly for its history. Not to forget, the vivid colours of the shrine and the various trinkets inside are is very attractive and eye-catching, especially for those who love photography.

An avid reader who pretty much live inside her brain thanks to my preference on INTJ. I may have my own truth on particular matter that I might as well go for each others' neck. Yikes! Don't worry, I'm only intimidating you. You may come and consult me with your problems once I've finished my master degree in counseling psychology. I won't harm you, most likely. I eat challenge for breakfast and danger for appetizer. I love adventure and helping people in need by help them realising how faulty their way of thinking. A pretty good friend, if you think so. But I'm a full time shenaniganer. I spend my time and attention to psychology, theology and existential crisis topics. I dislike copy cats the most! But I like the photocopy machine with all those black magic laser beams. Oh whatever, I'm not a very descriptive person to describe myself. Why don't you try to chat, call, or email me if the curiosity is really killing you or the cat, unless you took an arrow to the knee..  xo. Nice to meet you guys I hope we can be good friends, or kismesis ♥ 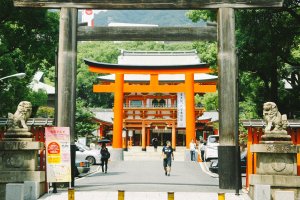 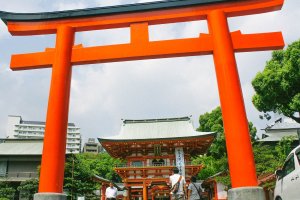 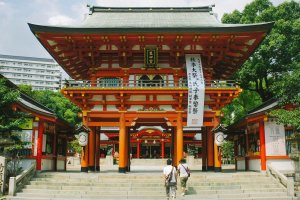 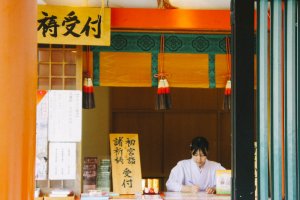 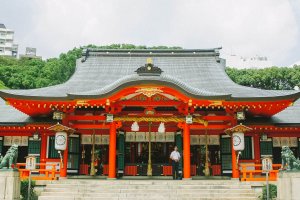