The Power of Travel

Awaji-shima, the largest Seto Inland Sea island in Japan, is now the second home for a bunch of people all over the world with a glamorous dream under the name of Awaji Youth Federation (AYF).

Awaji-shima used to be a prosperous trading port due to its location, but the damage from Great Hanshin Earthquake 20 years ago was extremely widespread and severe to Awaji-shima, and the majority of people decided to move away with only a small number who decided to stay. After all these years, little attention was paid to this rather big island (592.6 km²). Surrounded by the sea, Awaji-shima is subjected to strong onshore monsoon wind in winter, but there are still some nice beaches to attract locals to the ocean.

Last week, we got a chance to tour around Awaji-shima as part of the research for our entrepreneurship project. On this occasion, we ran into a café serving okonomiyaki, operated by an old couple who were so interested about our team composed of different nations (none of us are Japanese natives). We started to chat about our dreams, our goals and explaining AYF etc. The couple was so impressed and started to share with us the charms of Awaji-shima and showed us their own masterpiece – origami (i.e. paper folding).

Paper folding is one of the traditional arts in Japan which has been practiced since the Edo period (1603–1867). The principles of origami are also used in stents, packaging and other engineering applications. The couple gave us masterpieces of origami as free gifts, which were so impressive that we decided to learn the techniques of origami. We spent a wonderful and meaningful evening together to interact with and inspire each other.

In Japan, it’s not hard to find a place with incredible views and delicious food. However, what makes a place different is meeting the fabulous people living there. To interact with locals in Japan, undoubtedly speaking Japanese is crucial, particularly in countryside as English is not often spoken in Japan. With the upcoming Tokyo 2020 Olympic Games, the Japanese government has accelerated a large scale reform of English education for elementary schools across Japan. In light of Awaji-shima's stunning natural environments and special administrative area, Awaji-shima could be an education hub in the Kansai area of Japan and eventually help to enhance the cultural exchange between locals and tourists as well as attracting people to live in Awaji-shima.

Our interactions with the locals during our travels also reveals the power that travel can have on the world, and we need to ask how we can improve the world by travelling. Some surveys reported that more than 50% of people are taking holiday abroad (1) (2). If money was properly spent on visiting and buying from locals in travelling, it would have a positive impact on local community. So in the future, when you drop by Awajishima or somewhere else, apart from looking for stunning scenery, making connections with the local people here would definitely add value to your travel experience as well as inspiring you on how to make our world a better place to live.

By car, it is a 10 minute drive from Sumoto Port via route 76 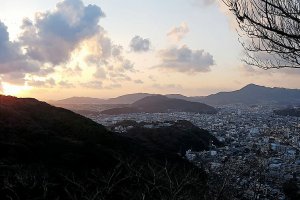 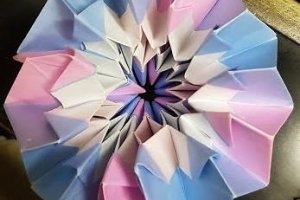 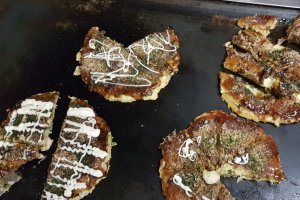