For those looking for an all encompassing image of samurai society, culture, and history, there’s one place to visit that will surely not fail to disappoint: Kanazawa.

Kanazawa’s samurai history is integrated into the city on all levels. On the grandest scale, the geographic placement of the town on a hill flanked by two rivers was defensive strategic for the governors of the region, as was the urban planning of narrow streets to defend from bulk invasions of enemy forces. On the smallest scale, token everyday items possessed by mere former foot soldiers can be found in museums and preserved buildings across the city. How deep you delve into Kanazawa is limited by yourself alone.

The best overview of the city’s samurai past can be found in one of the main sites. Head first to Kanazawa Castle Park, where part of Kanazawa Castle can be found restored today. The castle really grants an appreciation of the macro-politics and martial might of the original inhabitants, the Maeda clan, who governed the castle until the Meiji Restoration of 1868. Details of the strategic design of the fortifications — the diamond shape of the watchtowers, stone dropping points — are especially described in detail, for those curious about how these iconic castles were defended.

A good idea of the spiritual life of the samurai can be had from Kenroku-en. This Edo period (1603–1868) garden, considered to be one of the three great gardens of Japan, was predominantly developed to its current state by Lord Narinaga, a Maeda Daimyo. It reflects the six attributes of a perfect landscape garden — spaciousness, seclusion, artifice, antiquity, watercourses, and panoramas — reflecting in turn aspects of Zen Buddhism. Such shrines as Oyama-jinja, of 1599, also depict the religious life of samurai leaders.

One of Kanazawa’s greatest gifts is the image it offers on the everyday life of common people in the samurai period. For this reason, Nagamachi is a must see area. This well-preserved district has enterable buildings from the range of society’s classes. See slave-quarters, the living spaces of foot soldiers, and the wonderful house, garden, and tea rooms of the Nomura Samurai House here; all within a five minute walk of each other.

Anyone with even a mild interest in samurai history will be sure to find something they love in this culturally rich city. 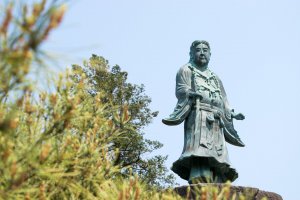 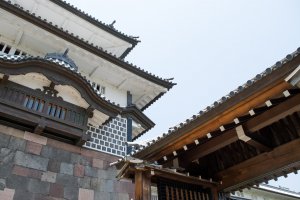 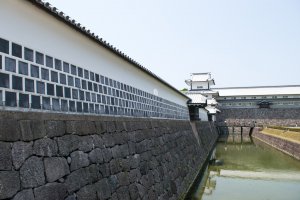 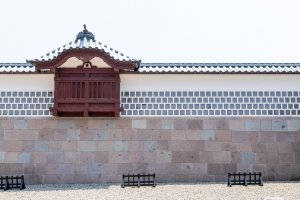 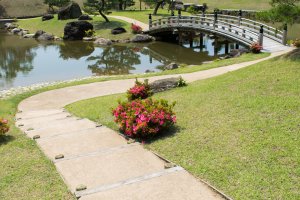 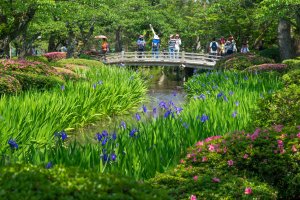 Rachel Ooi 2 years ago
I did particularly enjoyed Kanazawa too, especially for its authenticity and the richness of samurai culture at the Nagamachi district
Reply Show all 0 replies

Elena Lisina 3 years ago
Beautiful photos of the place!
Reply Show all 0 replies