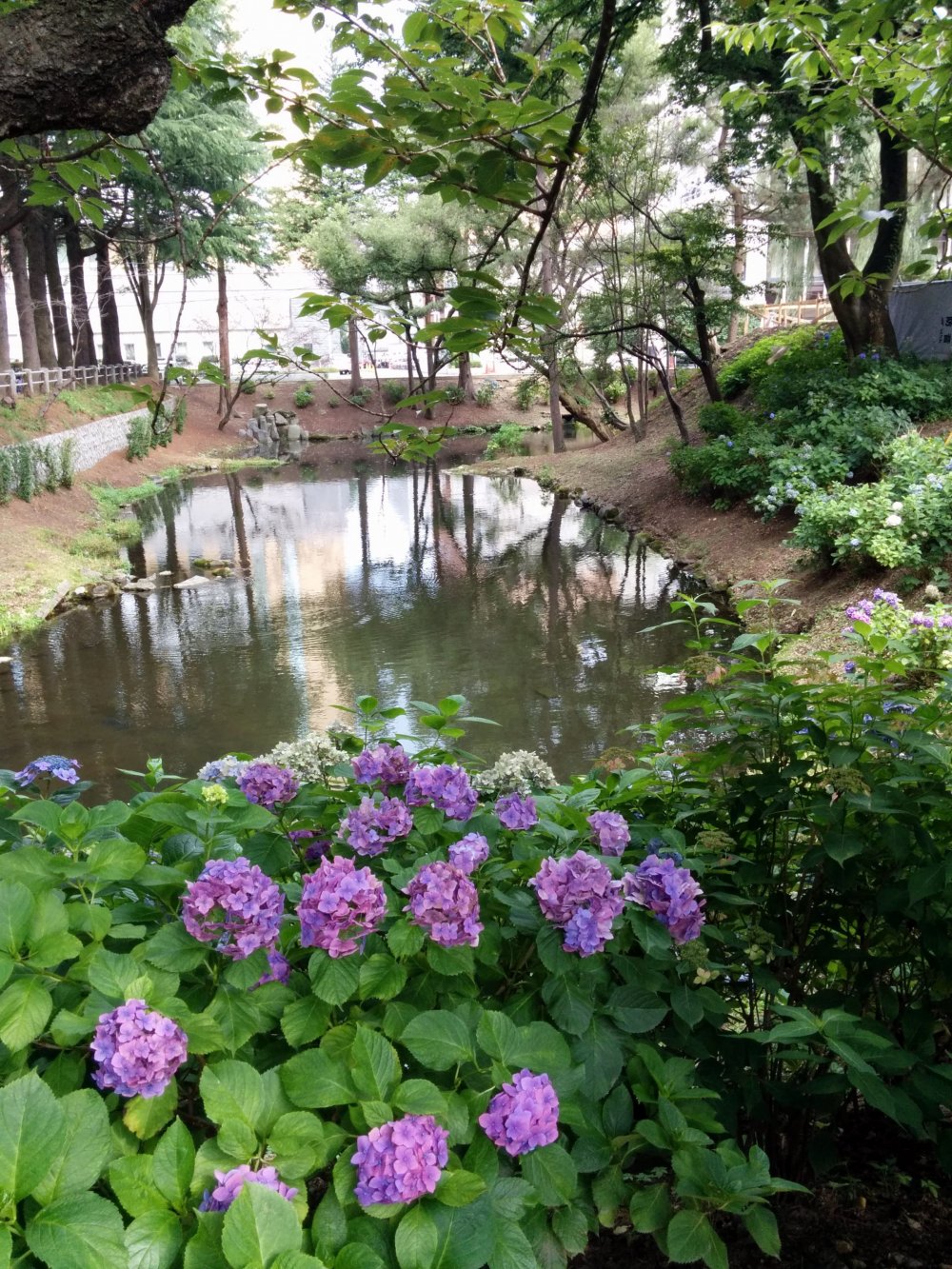 Remains of the moat with a foreground of hydrangea flowers 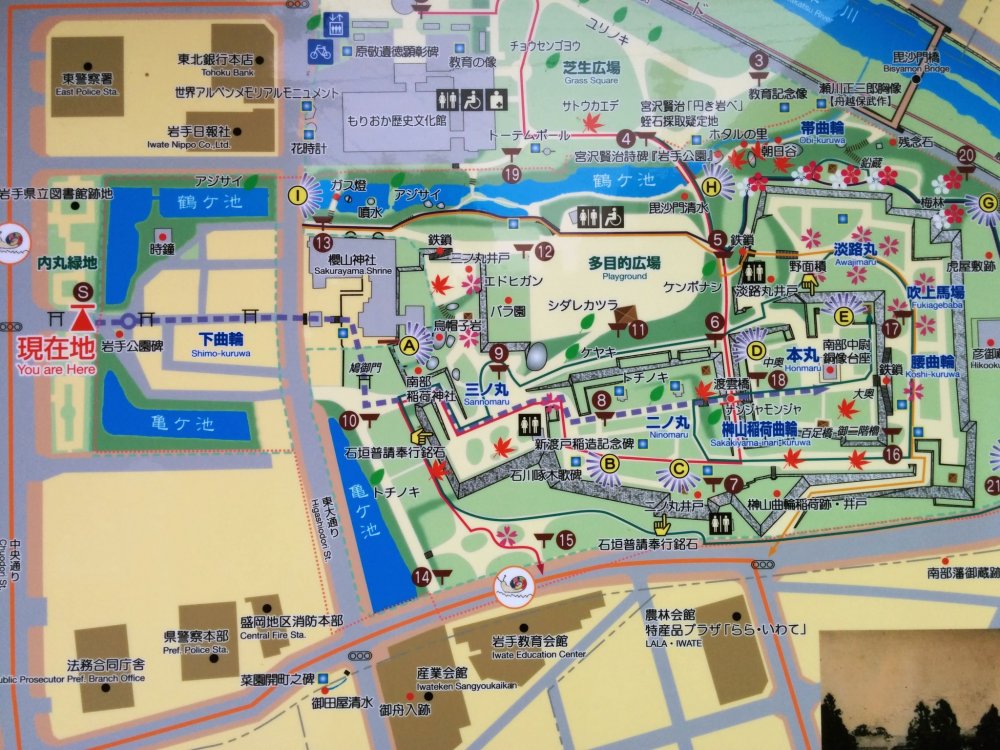 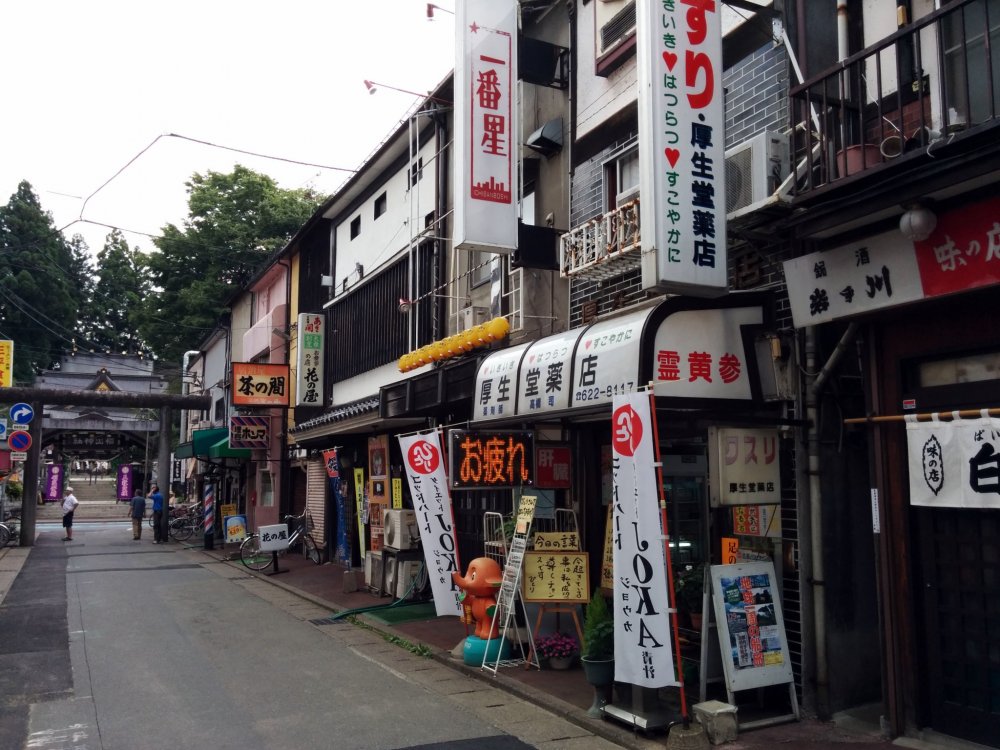 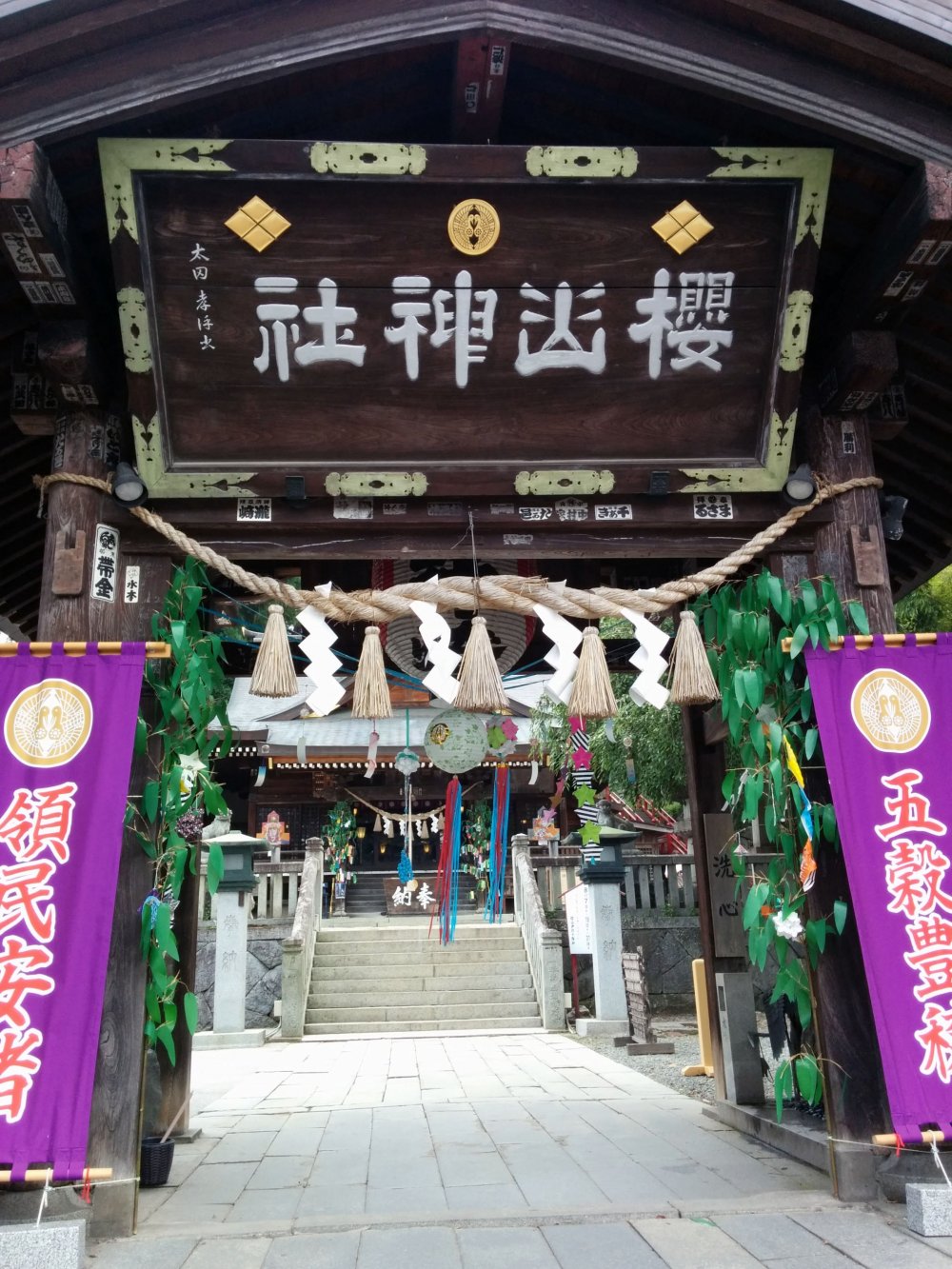 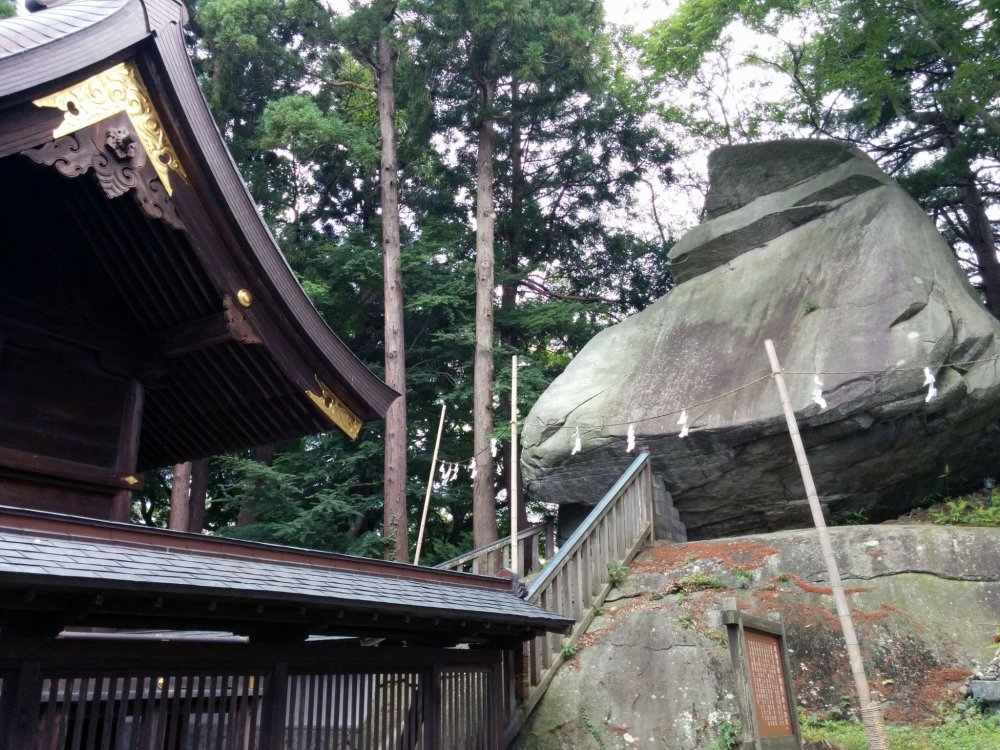 In the back of the shrine, a huge rock the shape of samurai helmet must surely contain some kind of spiritual energy 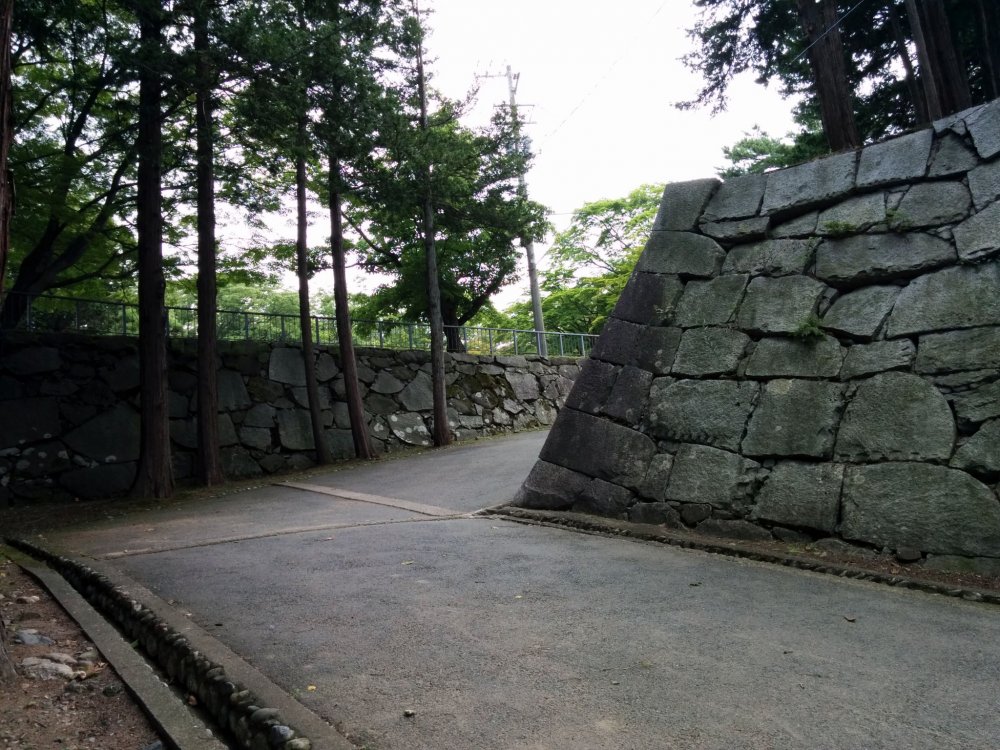 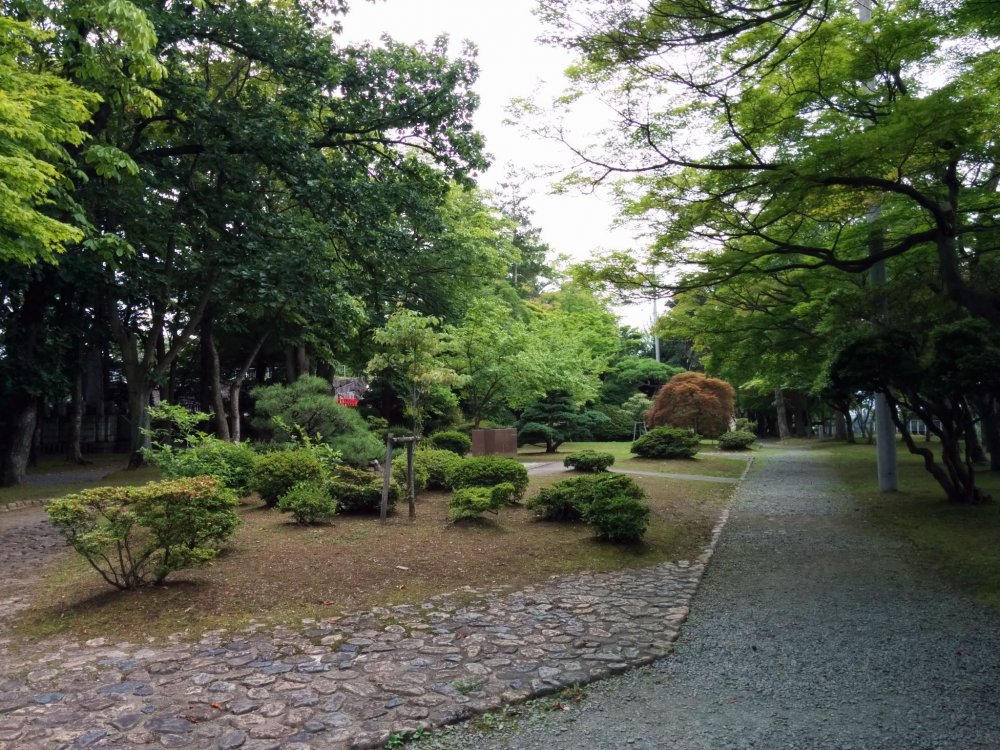 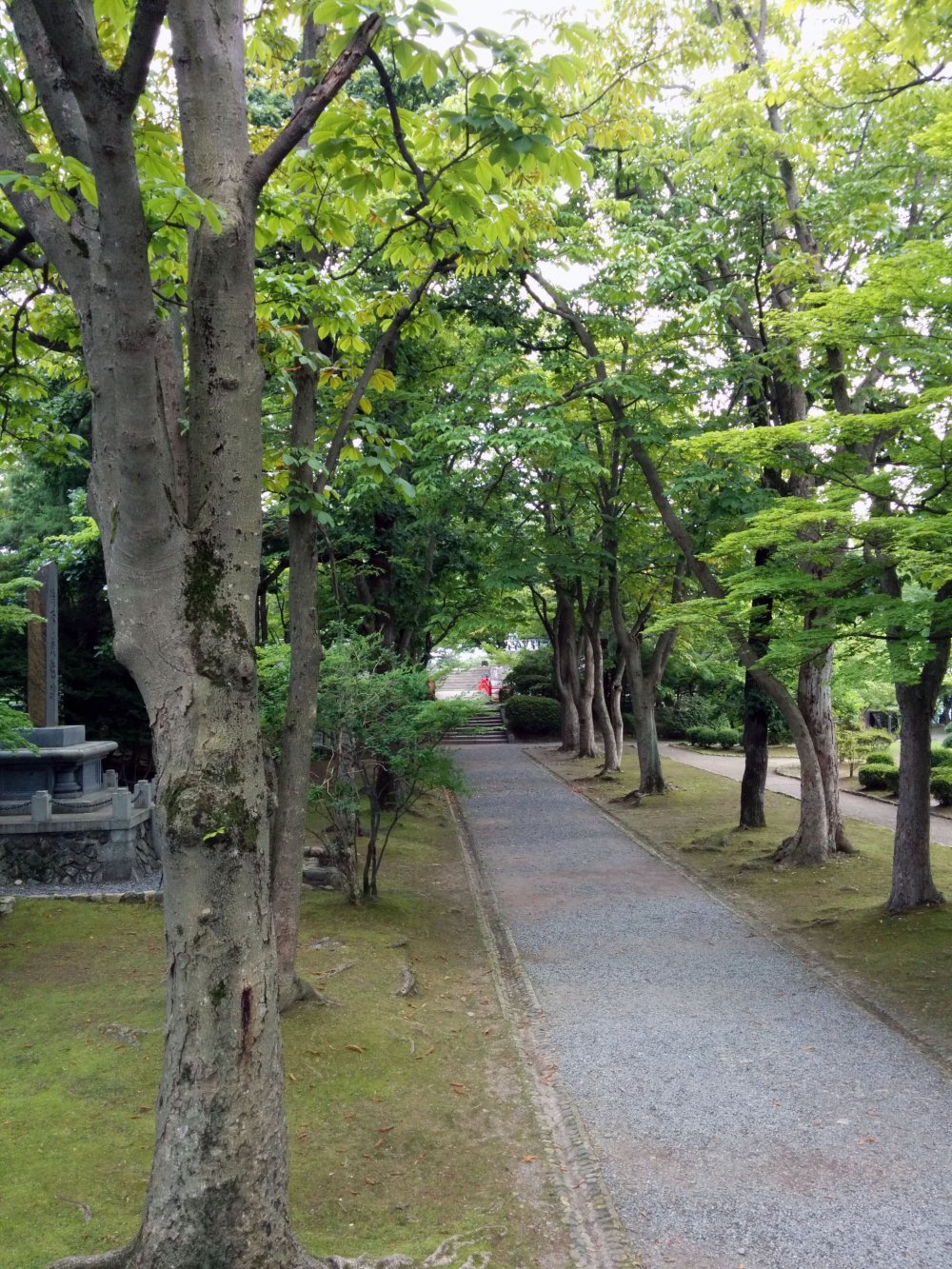 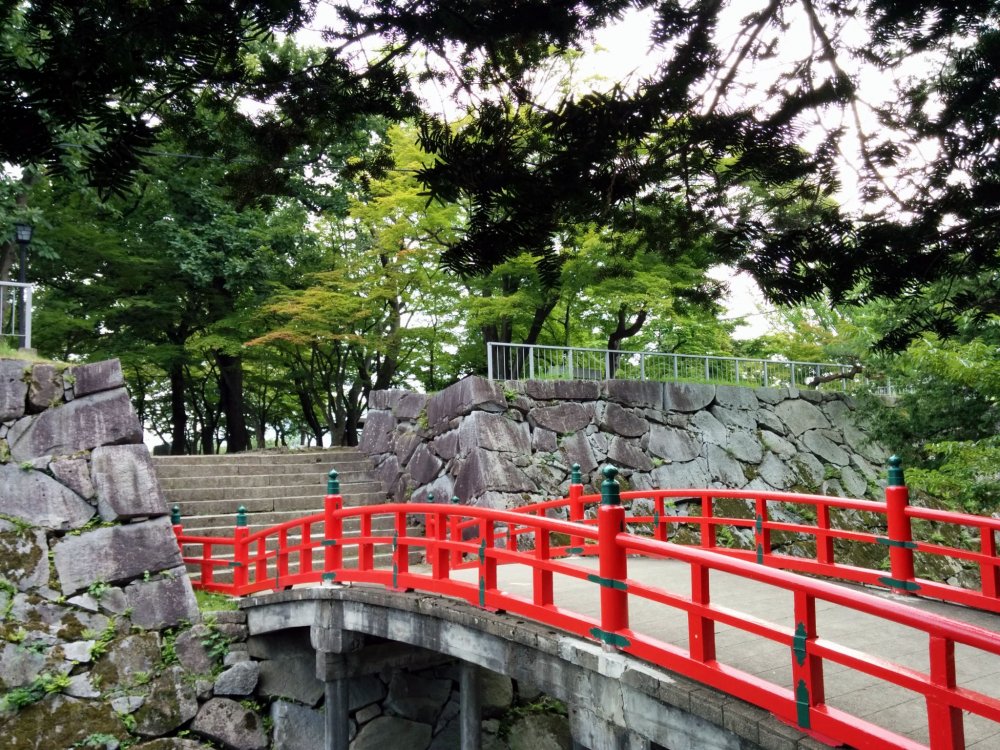 Cross the bridge to where the main castle citadel once stood 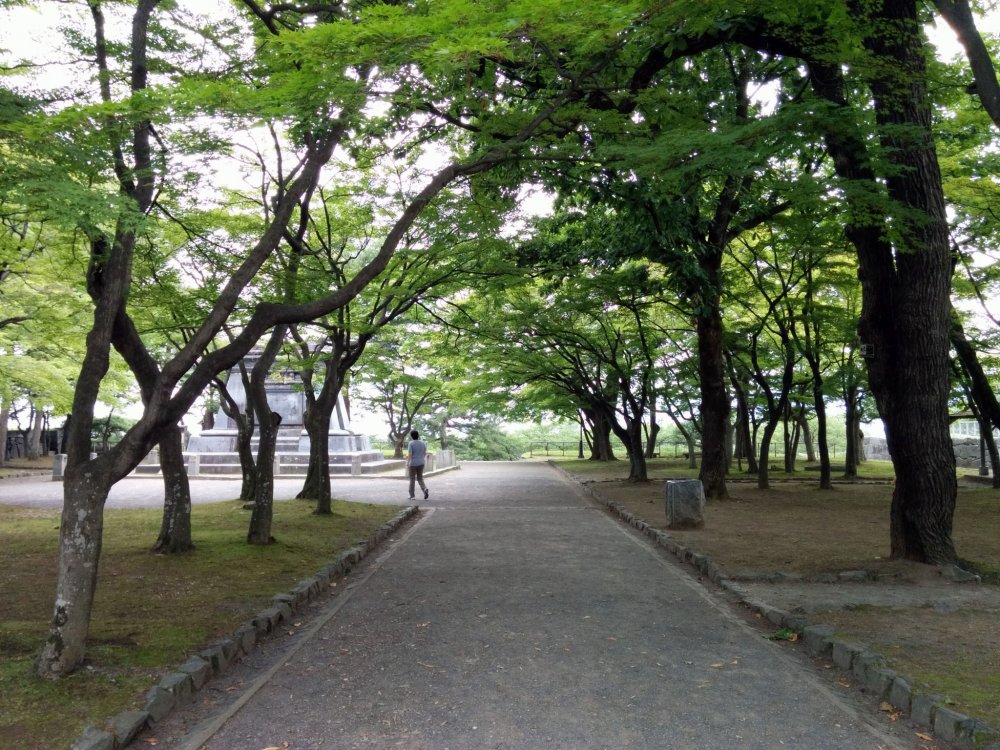 Pass through a few more trees (which were not originally here) 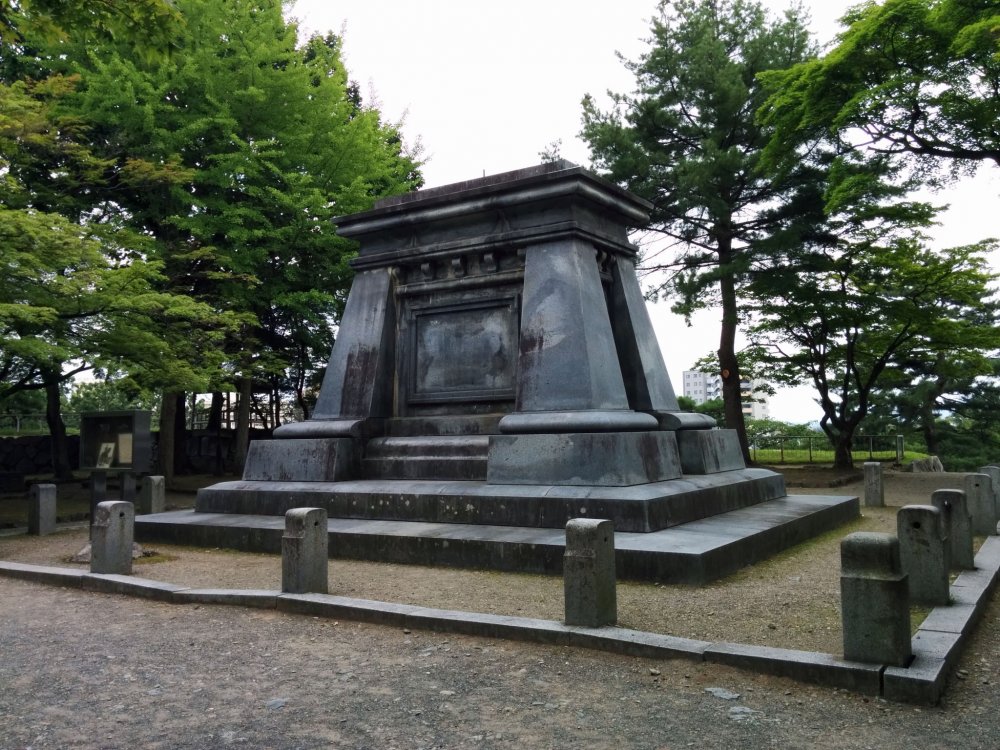 And you will reach an area where an amazing statue...once stood. It was melted down in WWII to make weapons and has yet to be rebuilt 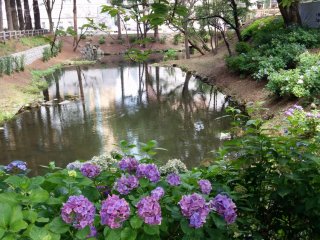 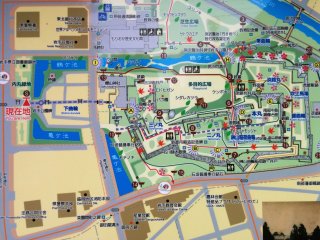 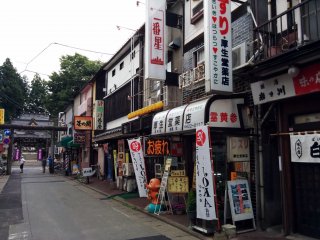 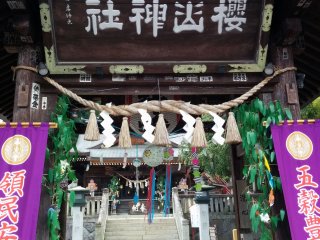 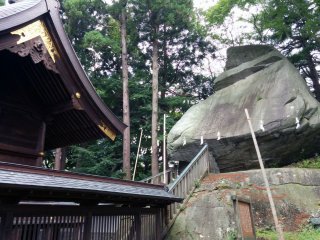 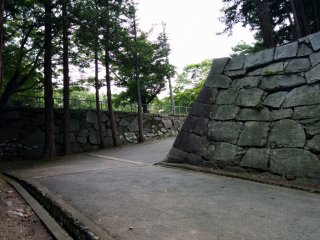 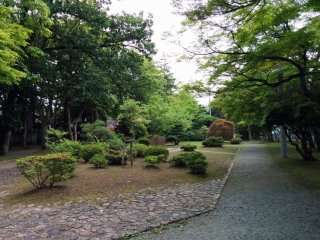 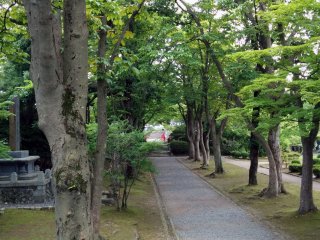 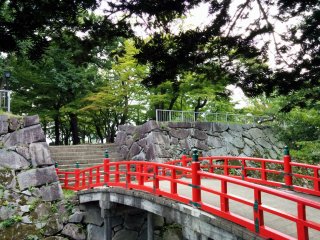 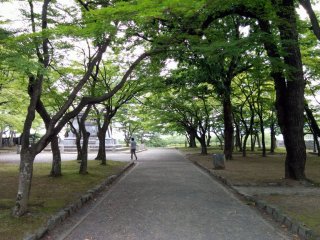 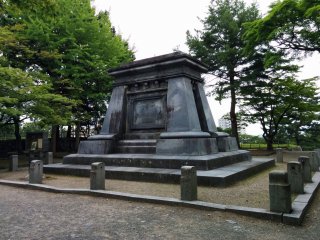 The Morioka Castle Site Park is a picturesque park where a castle once stood. It was destroyed in 1874, but there are a few remains of the castle left behind. If you approach from the outer moat on the Sakurayama Shrine side, you can retrace the path visiting feudal lords paraded until they reached the highest point: the main keep of the castle.

You begin your short journey on the banks of the ancient moat, work through a small shopping street, pray at the shrine, and traverse up to the top of the castle. Just walking from start to finish will take less than ten minutes, but take in the views and check out the secret in the back of the shrine and it will become an easy 30 minute adventure.

Elena Lisina 2 weeks ago
The rock is quite impressive!
Reply Show all 0 replies
1 comment in total

Elena Lisina 2 weeks ago
The rock is quite impressive!
Reply Show all 0 replies
1 comment in total