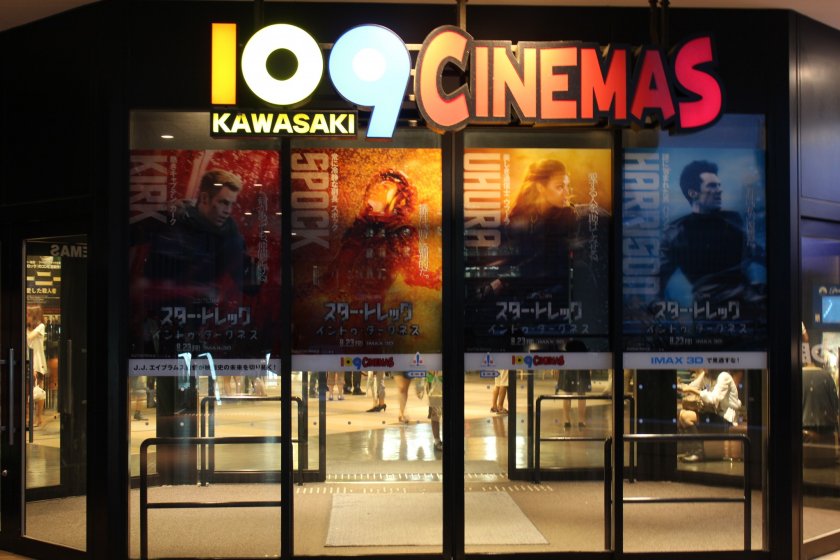 Let's go to the movies in Kawasaki

The entrance to 109 Cinemas is on the fifth floor of Lazona Kawasaki.

Lazona Kawasaki is home to 109 Cinemas with ten luxurious theater rooms including one IMAX equipped theater. Tickets are available for purchase at the theater or online (Japanese language only). At movie theaters in Japan, cinephiles get to select their seat number when purchasing a ticket. For those going to see a new releases or showings on weekends or evenings, be sure to purchase tickets in advance to get the best seat pick.

A visit to the movies in Japan is notoriously expensive. General admission tickets run for 1,800 yen for traditional 2D films. 3D movies, obviously costing more to view, go for 2,200 yen per ticket. But there are deals to be found! Ladies can receive 1,000 yen (3D: 1,400 yen) admission for all films every Wednesday. On the 10th of every month is 109 Cinemas day, where all moviegoers, male and female alike, can enjoy a flick for the same prices as Ladies Day. Showings after 20:00 are considered Late Showings with tickets at 1,200 yen (3D: 1,600). Additional discount rates can be viewed on the 109 Cinemas website.

Concessions at the theater include the classic popcorn and soda sets as well as hot dogs, pastries and tasty Kawasaki Blue Seal ice cream.

Currently, 109 Cinemas is showing a range of Japanese, Korean and American films.

Fans of Hayao Miyazaki should definitely check out his latest masterpiece, Kaze Tachinu (風立ちぬ, The Wind Rises). This historical fantasy is based on the life of Jiro Horikoshi, the inventor of the Mitsubishi Zero fighter jet used during World War II by the Japanese Imperial Army. The story weaves together fantasy, romance and aviation and is suitable for more mature audiences. The film has been receiving positive critical acclaim and stands strongly amongst Miyazaki's famous works Spirited Away and My Neighbor Totoro. Kaze Tachinu will be shown at the 70th Venice International Film Festival competition, which runs from August 28 to September 7. Fans just visiting Japan and returning to their home countries are recommended to see the film while they are in Japan as the movie will surely not be release internationally for another year. Of course, the movie is all in Japanese. 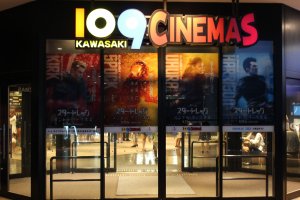 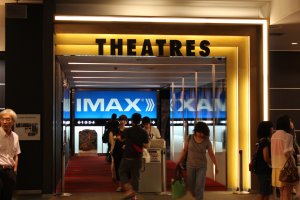 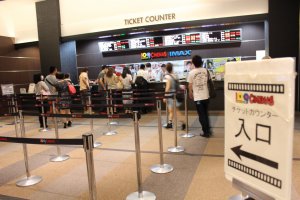 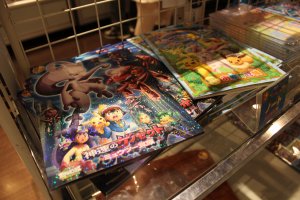 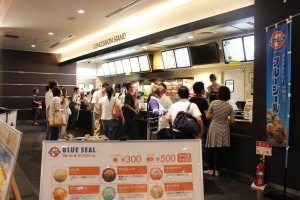 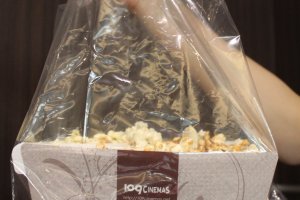