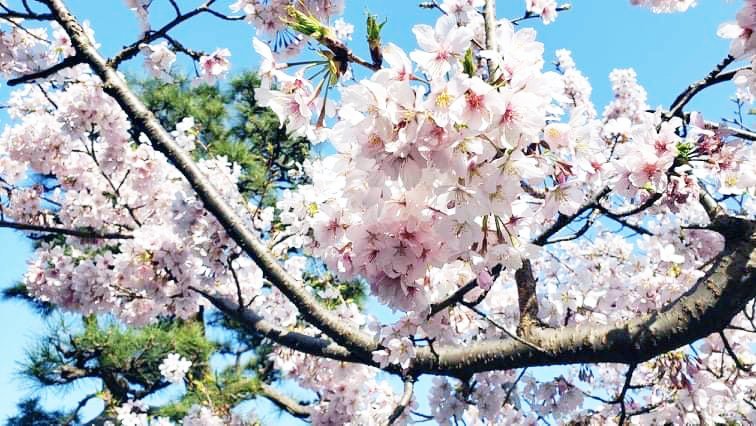 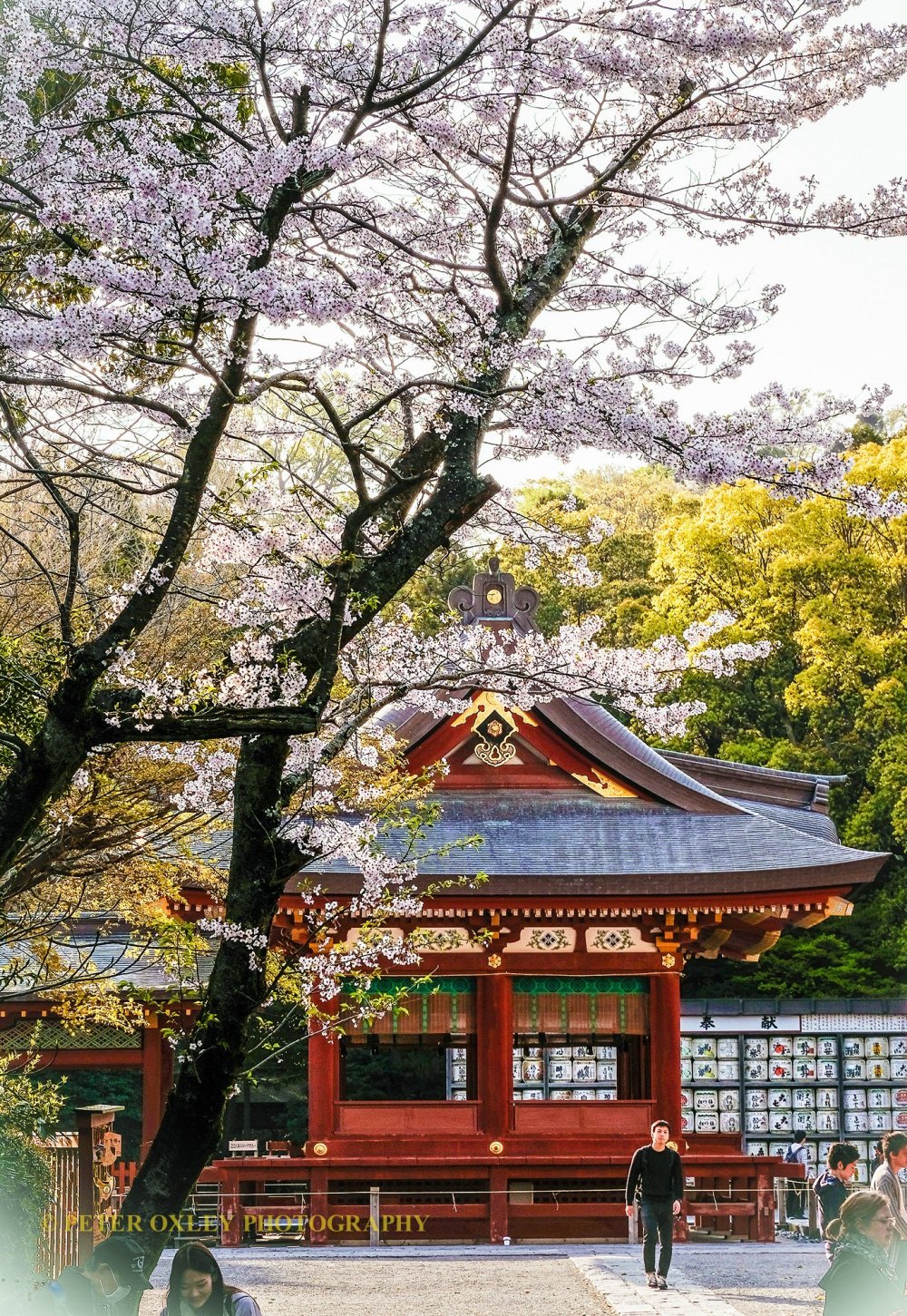 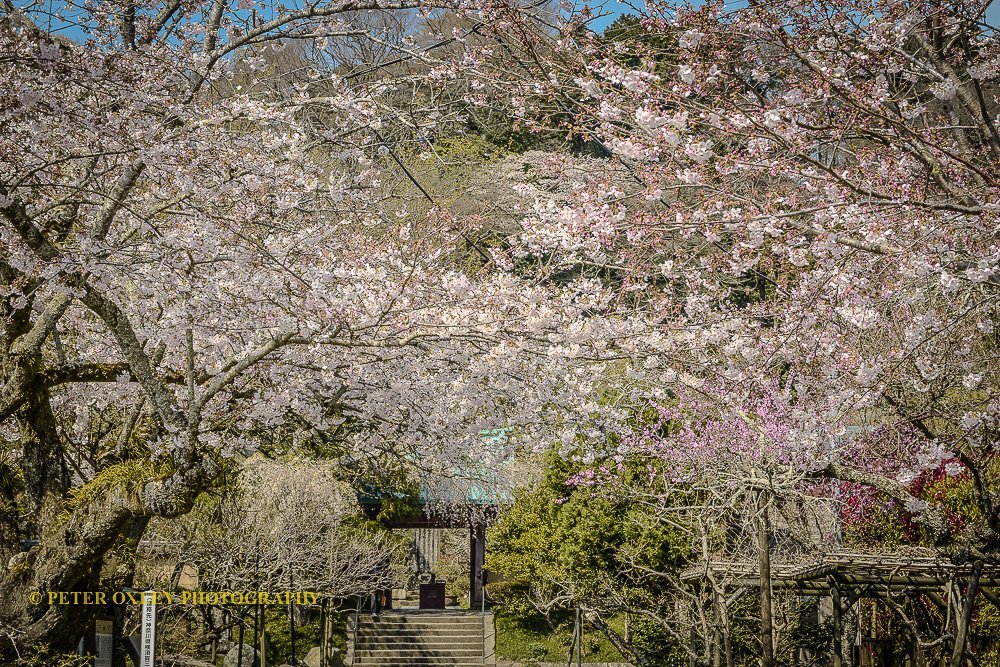 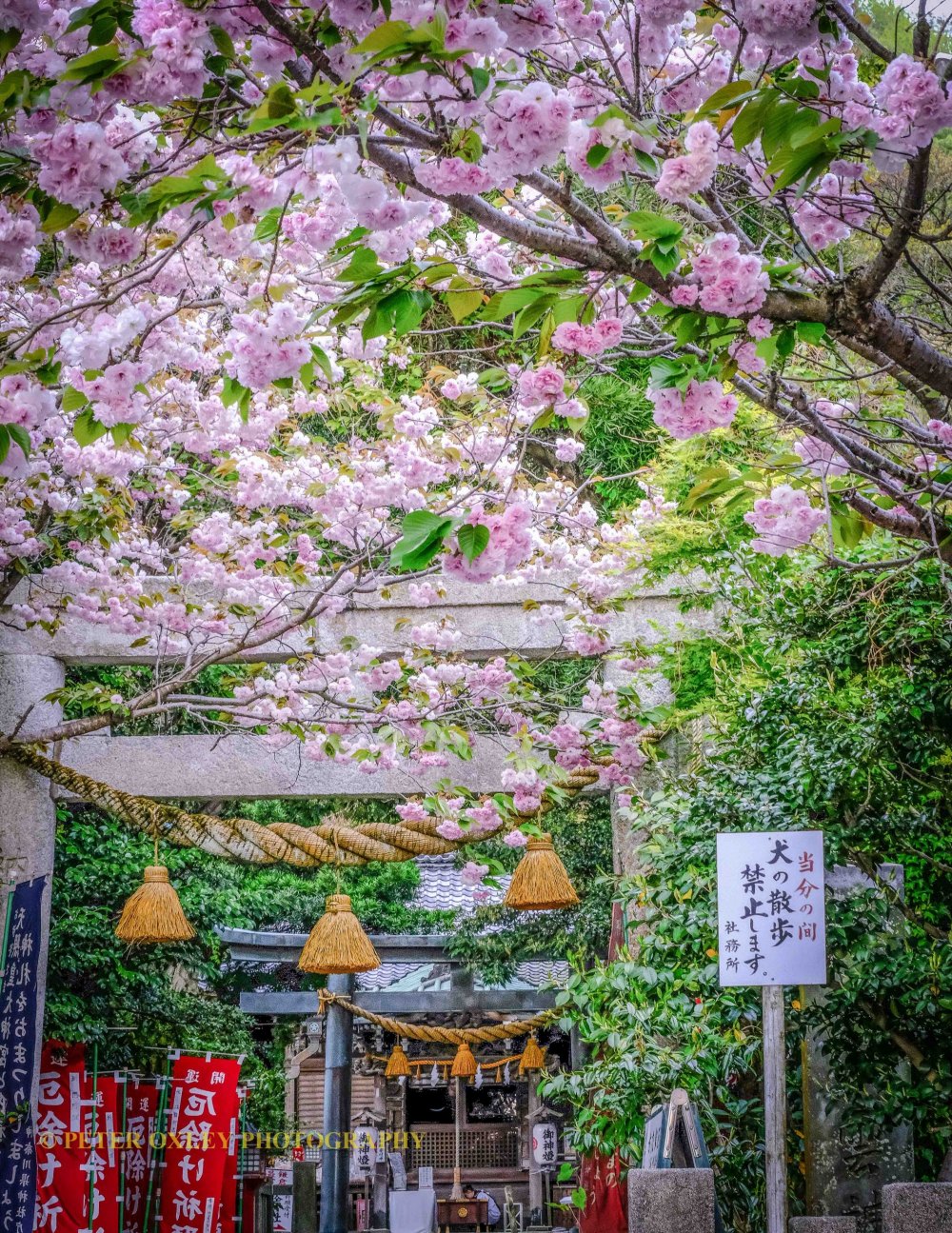 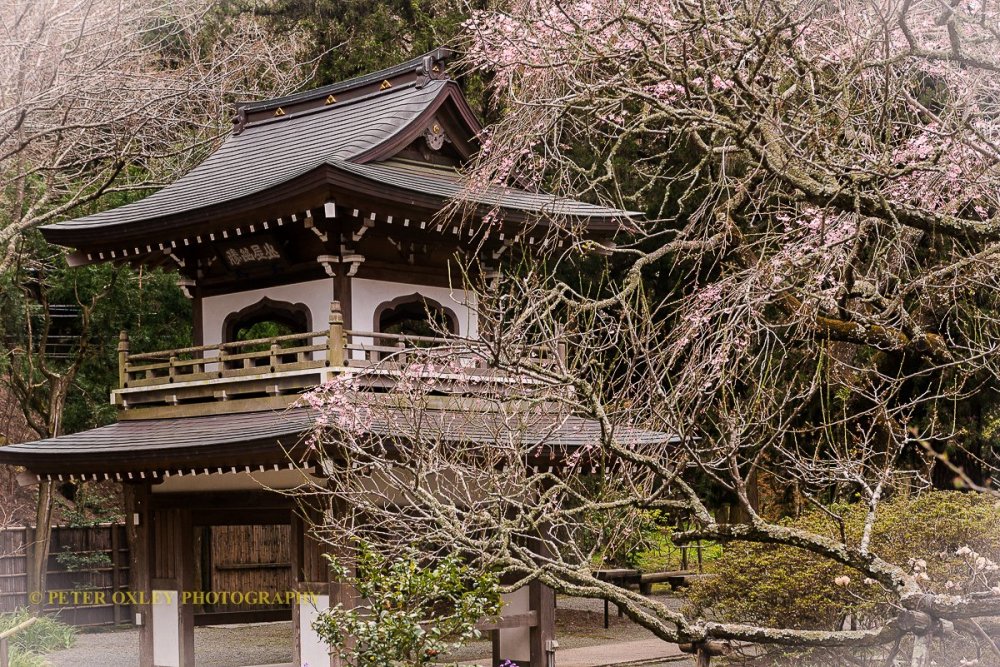 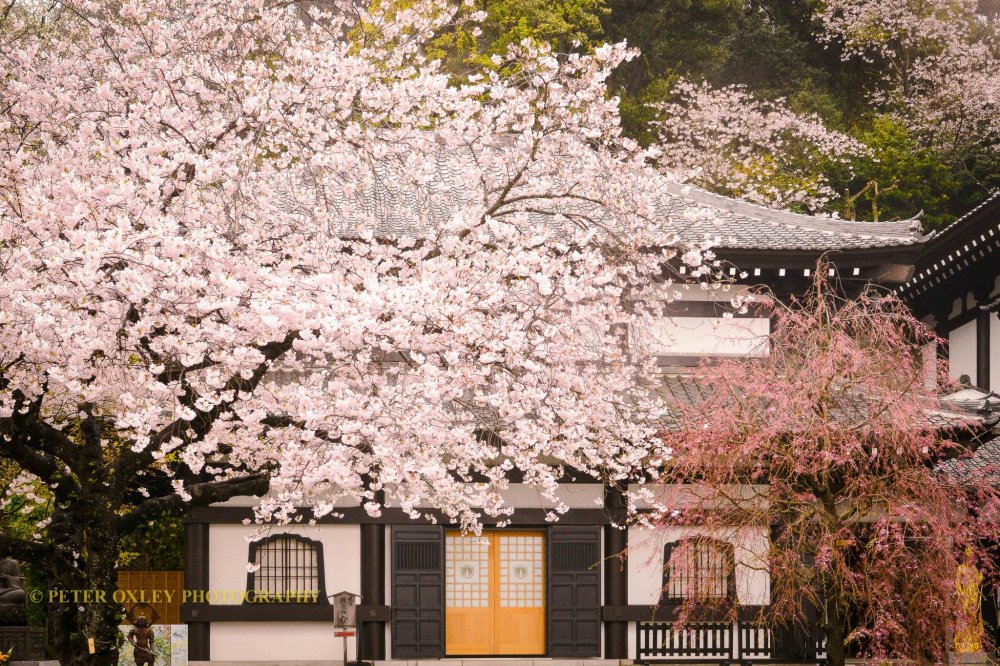 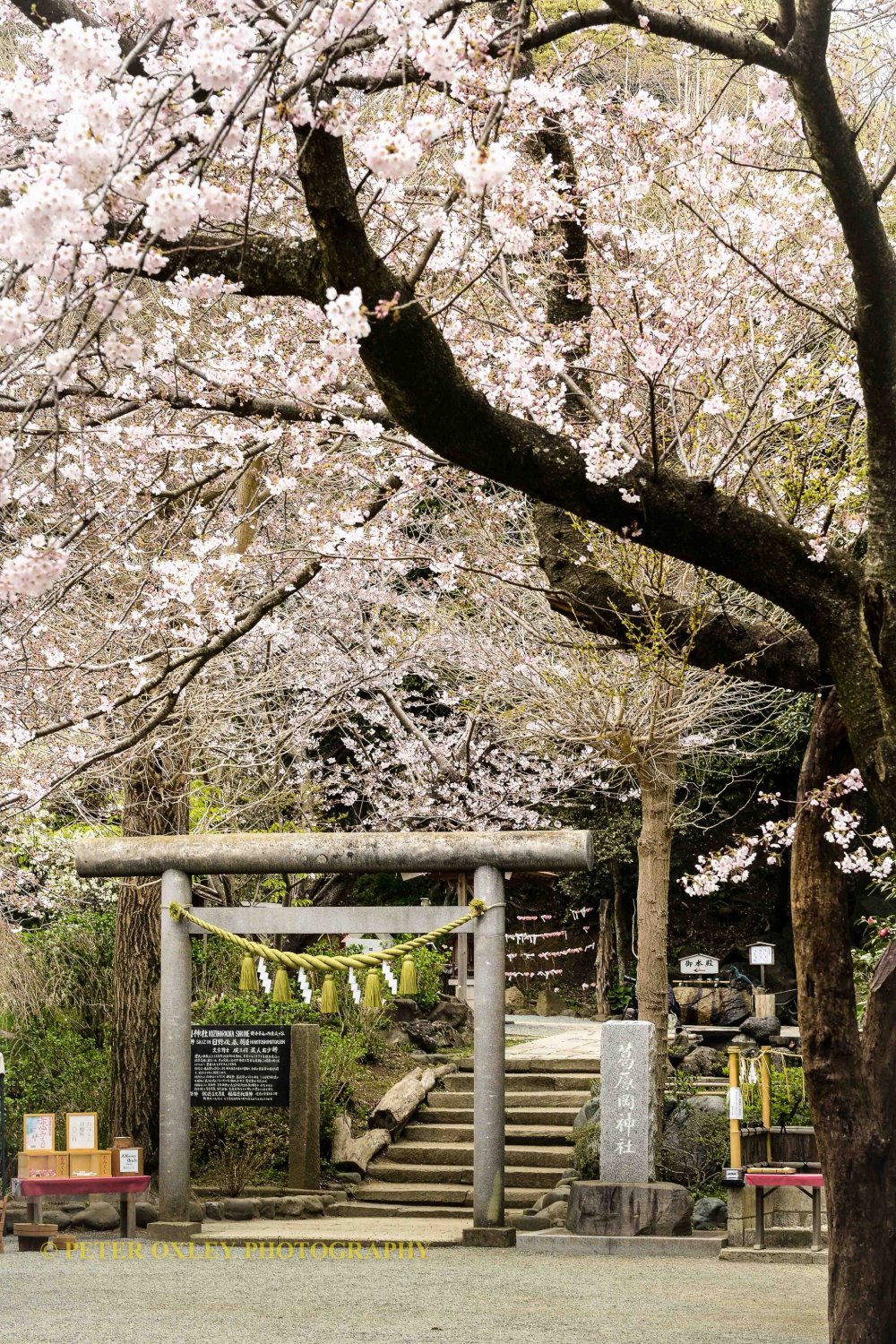 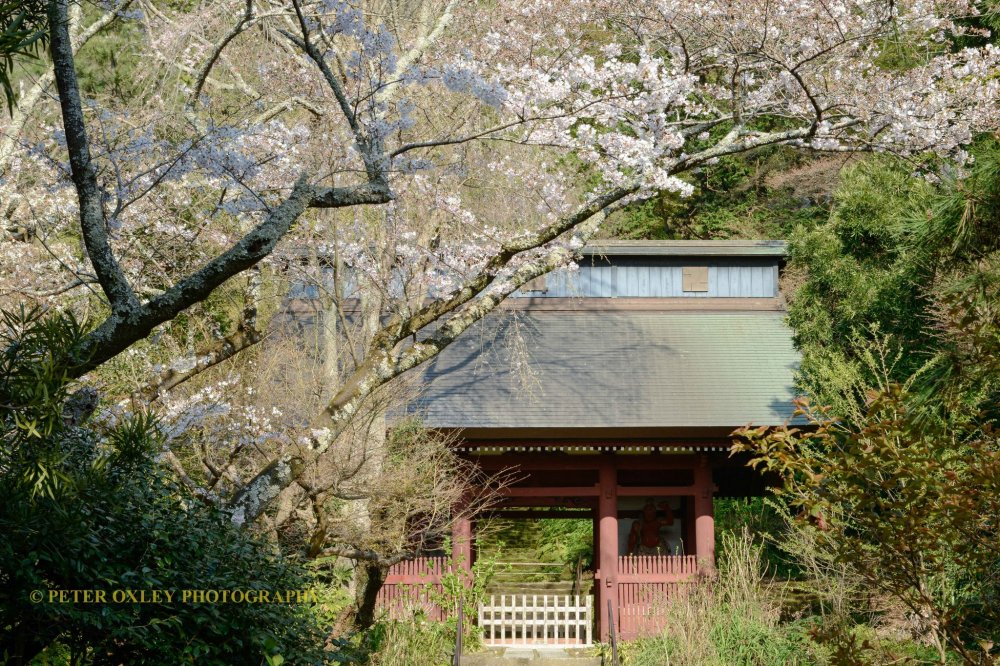 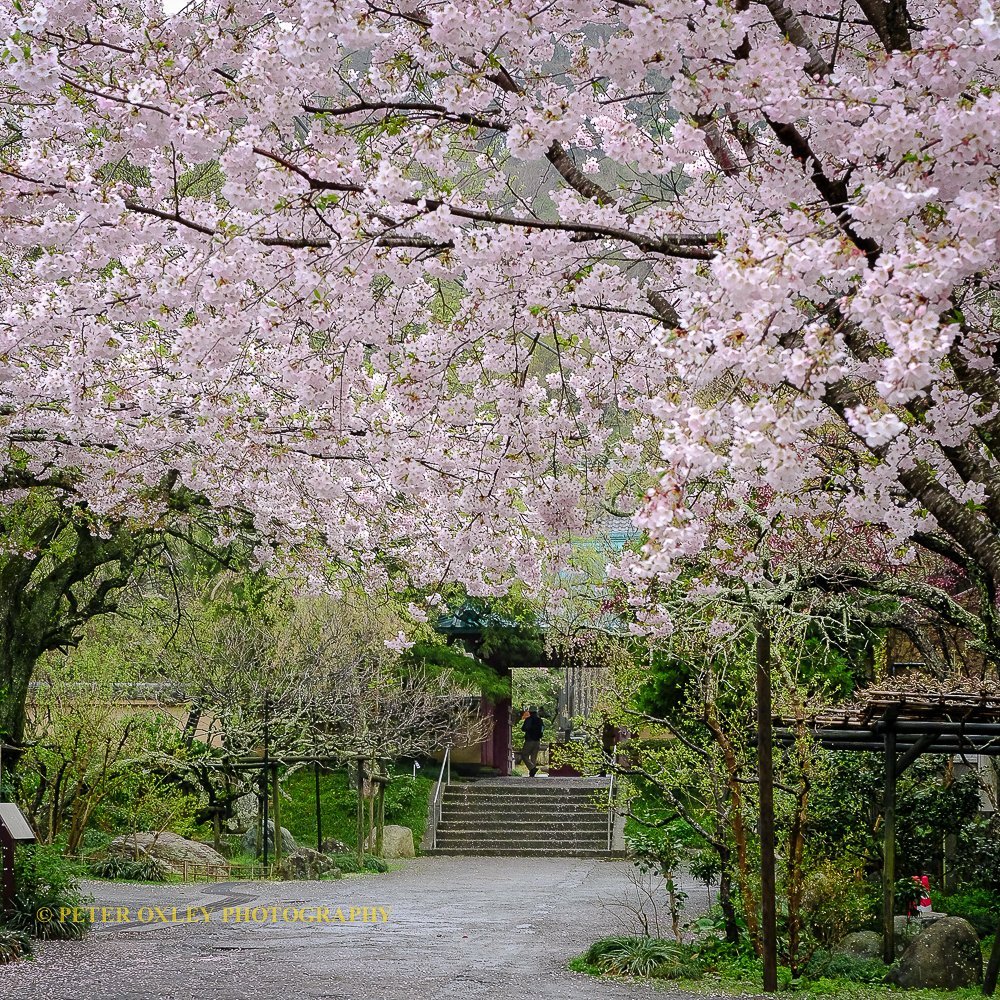 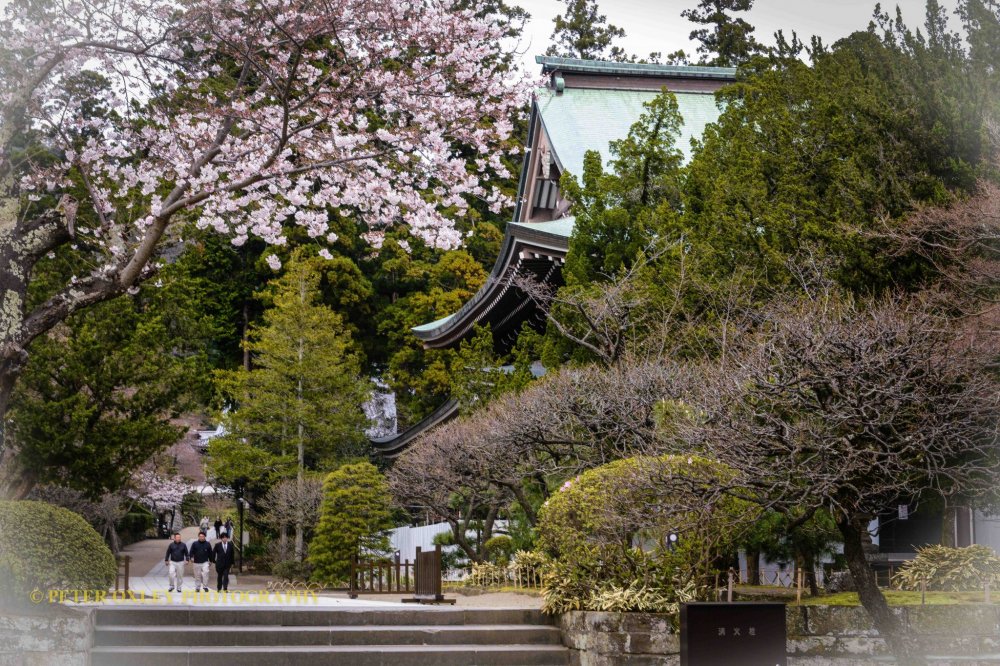 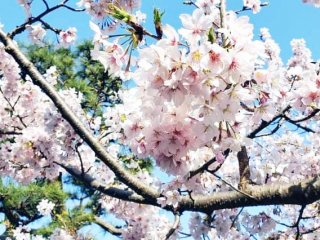 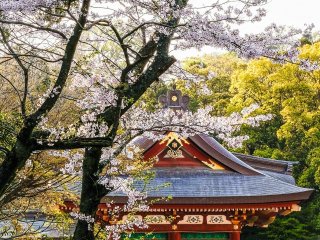 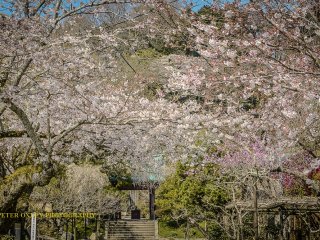 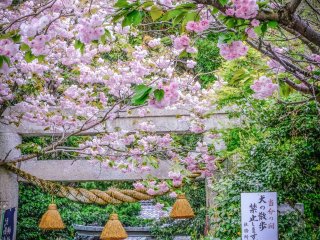 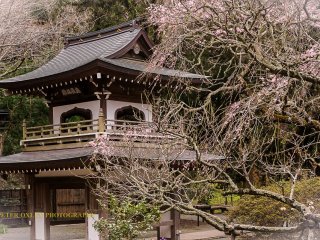 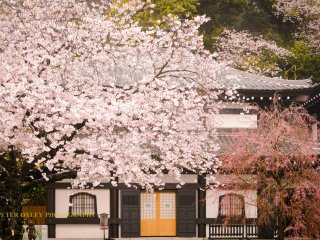 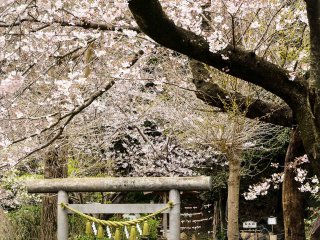 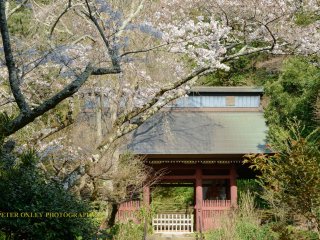 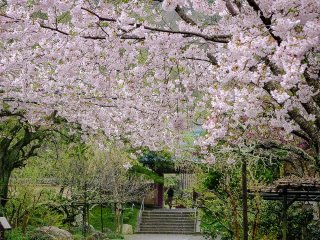 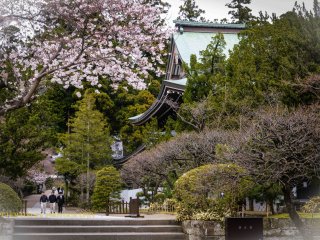 A Great Occasion for Merriment

Many of you may be too young to remember or even know these lines from the Andrews Sisters song from way back in the 1950s,

I’ll be with you in apple blossom time,

I’ll be with you to change your name to mine …

And I'm not sure if popping the question, or more importantly answering it, after a few drinks under the blossoms, is the right thing to do, but, hey, why not?

What I can say without hesitation is that this time of year in Japan is most definitely a great occasion for merriment: getting together with friends and loved ones, and oftentimes work colleagues, to enjoy the moment, reflect on the past, and consider the future.

This year, the cherry blossom front is due to sweep through Kamakura from March 23rd, with peak viewing time slated for the 30th of the month. There are many different venues to view the pretty blossoms, though places where you can sit down under the trees and picnic are rather limited.

Drinking beer, wine, and sake and opening a bento box should perhaps be reserved for the big Tokyo parks. Kamakura is more for those who want to stroll, admire, and take selfies, in a quiet and sedate fashion, rather than for raucous merrymaking.

Besides, blossoms flowering in temple and shrine settings can be stunningly beautiful especially when viewed against a backdrop of ancient history, and in this respect Kamakura provides an opportunity second to none.

Many Different Venues to Enjoy the Blossoms

Among the places I would recommend to enjoy this experience are Tsurugaoka Hachimangu’s Genpei Pond and the Dankazura, the ancient raised walkway and now a pedestrian path, constructed in the middle of Wakamiya Oji Dori, the central avenue of Kamakura built in 1182 by the first shogun, Minamoto no Yoritomo, in honor of the birth of his first son.

As part of an urban renewal program, the Dankazura was revamped early this century and replanted with more than 380 flowering sakura trees, a glorious sight to behold when they are in bloom, especially in the evening when the lanterns light up.

Other venues to consider are the large temple complexes - Hasedera, Kenchoji, and Engakuji, the latter two in Kita-Kamakura. Here, tall and ancient trees dominate the landscape.

But if you really want to discover some tucked away gems that offer peace and quiet, away from the madding crowds, I would suggest the following: Tokeiji, Jochiji, Myohonji, Myhoji, Yakumo Jinja Shrine, and Kosokuji, the last one in Hase. Tokeiji has a splendid example of the shidarezakura variety!

And, if you are adventurous, take a hike up to Genjiyama Park and Kuzuharaoka Shrine on top of the hill. Here, you may well find space to lay out a mat and enjoy a picnic, and if you are lucky, get a bird's-eye view of Mount Fuji still displaying a snow-capped peak.

Pride of Place With the Aristocratic Plum

In olden days, the plum was very much the blossom of choice under which to sit and sip tea and write poetry; it was particularly loved by the nobility and imperial court. It was only later, from the Edo Period (1603-1868) onwards, that cherry-blossom viewing (hanami) came into its own, and today the once lowly sakura shares pride of place with the aristocratic plum.

Originally growing wild along riverbanks and craggy hills, the sakura was gradually, and increasingly, planted in temples, shrines, and public spaces. To many, it is regarded as the people’s flower and the symbol of Japan. Of course, the very nature of the blossom has a poignancy all its own, absent from other flowering species, in that the blooms only last for two weeks or so, as opposed to, say, the plum which can flower for up to two months.

The Fragility of Beauty and Life Itself

Soon the petals are swept away by wind and rain. It reminds us that life is short and that we should enjoy the good times while they are here, for they won't last forever, and you never know when they may be cut short. The blossoms represent the fragility of beauty and life itself. So enjoy the moment, every moment!

A Variety of Species on Display

Japan is home to some 200 species of sakura. If you search the Internet, there are many resources that help distinguish one from another. As a very rough guide, here are some of the varieties you can expect to find while walking around the city:

Somei yoshino are ubiquitous all over every neighborhood. They are colored light pink, almost white, and the flower bears just five petals. Yaezakura are double-petalled and come in a variety of colors, but mostly deep pink. They may include up to 50 petals per blossom, ranging from off-white to red. They usually bloom a little later. Shidarezakura are weeping cherry blossoms whose branches hang like an umbrella, much like a weeping willow tree. Yamazakura are frequently found in more hilly areas and have greenish petals.

This year promises to provide an excellent display and, hey, if you do pop the question, there'll be years ahead for you and your loved one to commemorate that special moment and that special place where it all started. For the rest of us, hanami is a good time to renew those ties we already have; to enjoy and to value each other’s friendship and company, and to marvel at the bounty that life has to offer …

All the venues mentioned here are within walking distance of Kamakura Station, or can be accessed by bus routes leaving from the East Exit. Engakuji, Kenchoji, Jochiji,and Tokeiji may best be served by getting off the train from Tokyo a stop earlier, at Kita-Kamakura.

Elizabeth S 3 months ago
The walk up the steep streets on the west side of Kitakamakura Station has great views of Mt. Fuji. Genjiyama Park at the top is so tranquil.
Reply Show all 0 replies

Kim 3 months ago
So many picturesque destinations!
Reply Show all 0 replies
3 comments in total

Elizabeth S 3 months ago
The walk up the steep streets on the west side of Kitakamakura Station has great views of Mt. Fuji. Genjiyama Park at the top is so tranquil.
Reply Show all 0 replies

Kim 3 months ago
So many picturesque destinations!
Reply Show all 0 replies
3 comments in total