Sendai is not known as a touristy city and isn’t competitive with such places as Kyoto or Nikko. With the city located along the shore of the Pacific Ocean, Sendai suffered a lot from the earthquake and tsunami of 2011. But now, after 8 years, a rebuilt Sendai is really a nice place to visit!

For many people who’re interested in sports, Sendai is associated with the famous figure skater Yuzuru Hanyu. He became Olympic Champion, winning gold at consecutive Olympic Games in 2014 and 2018. On the first day of the Reiwa era Yuzuru was voted as one of the heroes of the Heisei era by a popular poll conducted by Asahi Television, along with other personalities including animator Hayao Miyazaki. In the field of sports field, Yuzuru Hanyu was number one!

During recent years, Yuzuru's training has been in Toronto, but on the day of the earthquake - March 11, 2011 - he was training at Ice Rink Sendai when the ice suddenly started to break up into pieces. Yuzuru never forgets the tragedy that stuck his home city where thousands of people died or lost everything. He helped his hometown to recover from that disaster through donations and his fighting spirit. He may be a hero of the Heisei Era, but above all Yuzuru is the hero of Sendai. In the Information center at JR Sendai Station is a full-sized photo of Yuzuru meeting guests to the city.

There are a number of places in Sendai connected with Yuzuru. Of course, the first one is the rebuilt Ice Rink Sendai complete with a display for Yuzuru Hanyu featuring his signature, well-wishes, photos and newspapers. Since it is a public ice rink, you can also skate! Another remarkable spot is the monument to Yuzuru near the International Center Subway Station. In May 2019 one more monument, picturing his Olympic Games victory in 2018, was added. Yuzuru appeals to his fans here with a request to visit and support his home city.

Along with spots associated with Yuzuru, you can visit the historical sites of Sendai via the convenient tourist Loople Bus that starts from Sendai St. and makes 14 stops. The sites visited are:

Besides those places, Rinnoji Temple has a beautiful garden and Tanabatakan Museum displays wonderful decorations used for the Tanabata Festival that is special in Sendai.

Conveniently situated to make interesting side trips to places like Matsushima, Shiogama, Yamadera and Naruko, Sendai itself is a peacefully beautiful city full of greenery in spacious parks and alleys and well known for its gratitude to its heroes. 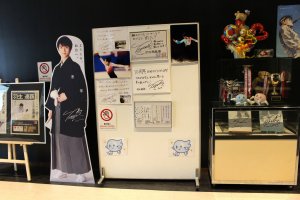 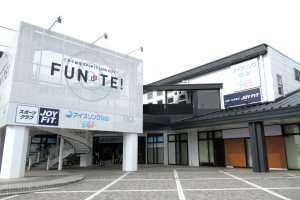 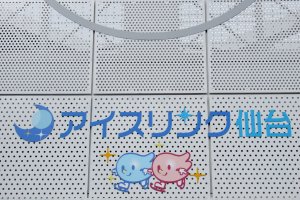 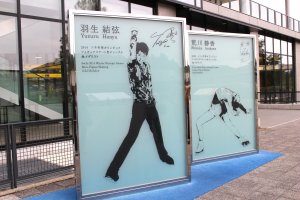 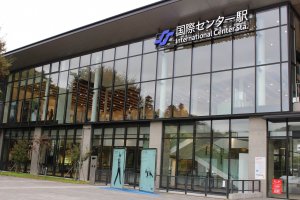 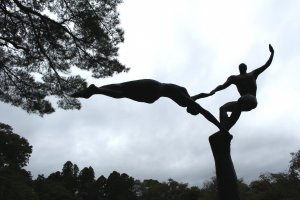 Kim B a year ago
I’d like to go back to Sendai! When I visited I was only there for a small amount of time, and I feel like there’s so much more to see.
Reply Show all 1 replies

Elena Lisina Author a year ago
Yes! I stayed 9 days in Sendai, but made trips to Yamadera, Matsushima and Naruko from Sendai. What I love is that Sendai is quiet and green city, there are no crowds on streets and tourists in temples. Very often I was there alone or with just few people around. Great! :)
Reply
2 comments in total