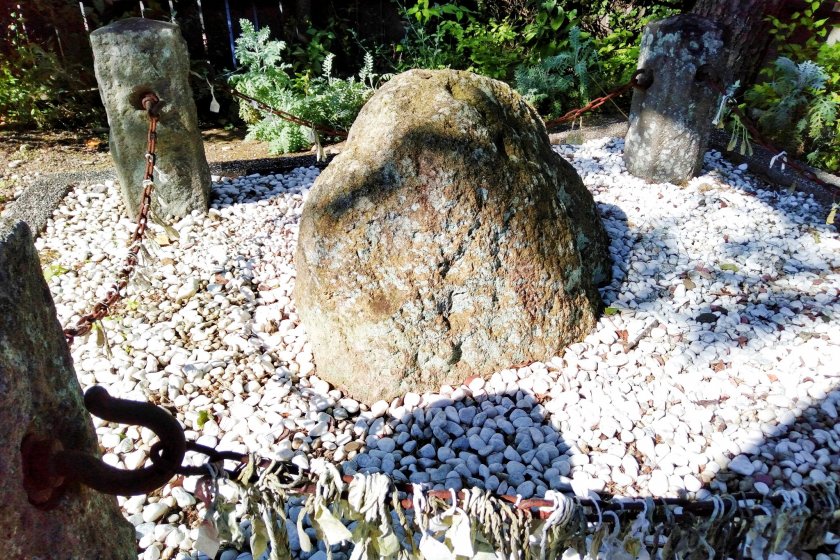 The "White Rock" of Shiroishi City

The city named after a rock, this rock

The rock isn't pure white, at least not these days

The city of Shiroishi in southern Miyagi is famous for its reconstructed castle and samurai history, its special "umen" noodles, and the magical Zao Fox Village. While viewing the attractions and eating the local cuisine are certainly the most popular ways to enjoy traveling, doing a bit of research about the naming of the place you are visiting provides valuable insight into the history and thinking of past pioneers.

Shiroishi (白石) means "White Rock". The white rock in question still exists in its little chained-off outdoor enclosure, waiting for the local or traveler to stop by. Just a 5-minute walk from City Hall (free parking!) or a 10-minute walk from Shiroishi Castle, the rock can be found in a residential area along with a pine tree and historical marker to keep it company. The “white” rock is more ash gray in color as it has been battling the elements for centuries. The rock stands proudly at 0.47 meters and is 1.05 meters in diameter. The Japanese explanation does not reveal the weight, but it would have been rude to ask I imagine, as this rock is considered a resting place for a matchmaking deity.

As the story goes, Shiroishi City is connected to a white rock in Neno-Shiroishi, an area located in Sendai’s northern Izumi ward. If you pray at any of these rocks for a good marriage, your wish will be fulfilled. Just as love knows no bounds, the rocks are are connected despite the distance and time apart. I have not yet visited the Neno-Shiroishi rock, but a quick online search shows me it is much bigger, maybe triple the size. As the two rocks are about 55km apart, you can visit both with an hour drive.

The Shiroishi rock was said to be found in the middle of the Sawabata River, the outer moat of Shiroishi Castle. It seems like the rock gave off an auspicious aura and was selected as a sacred. Certainly the rock reminded the townspeople of rumors of a matchmaking stone in Sendai. Soon the city came to be named Shiroishi after the found stone, which was now connected with the rock in Sendai.

This story is not too farfetched if you have heard of “bonseki”. We all know that “bonsai” is the caring and display of miniature trees. Bonseki (盆石), however, is the art of creating landscapes using sand and small rocks. I have seen exhibitions of strange shaped or colored natural stones, so it is not surprising a beautiful stone would be taken from the river, preserved, and appreciated.

With its easy access and historical value, the “white rock” makes a fun item to add to your itinerary. While it may not be much to look at, I am sure you’ll feel something at this local “Power Spot” during your visit. 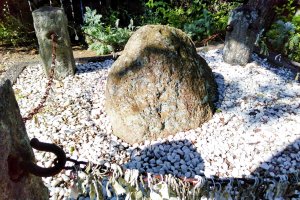 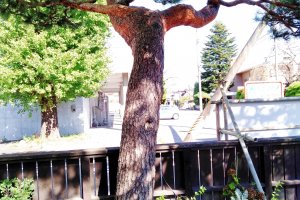 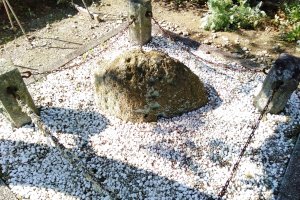 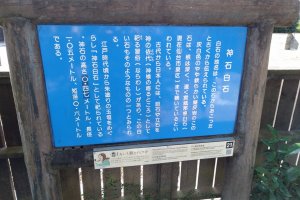 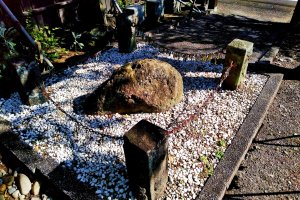 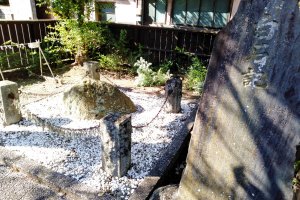 Elizabeth S a month ago
The town in Canada I went to school in is called White Rock after a glacial erratic stone that rests on the beach. Like the Shiroishi stone, it has a legend of love - a sea god smitten with a Cowichan princess threw the rock in anger when people and gods sanctioned their marriage. Where it landed, they started a new life together.

I'm sure there are lots of great love stories thanks to Shiroishi's stone.
Reply Show all 0 replies

Elena Lisina a month ago
I saw many stones in Japan, but as I couldn't read the signs in Japanese, I just had to pass by. I regret that I missed many stories...
Reply Show all 0 replies
2 comments in total