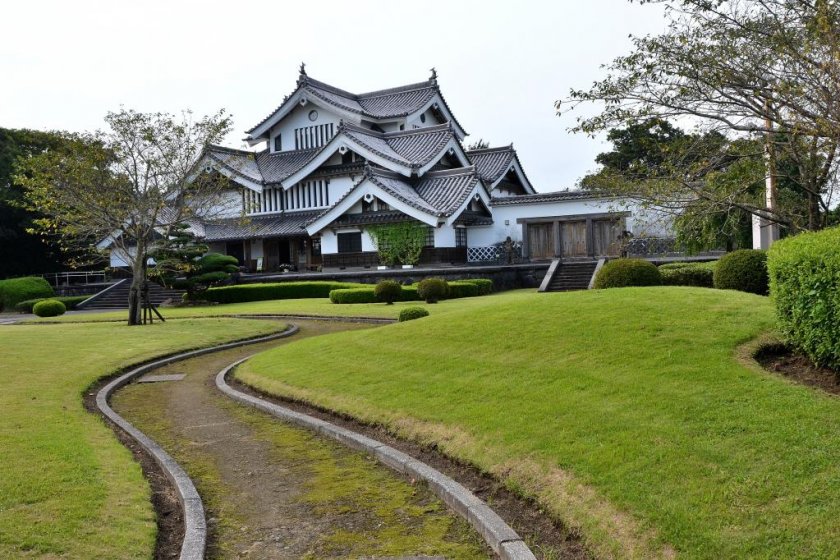 Discovering the aesthetic elements of Miyakonojo

The museum itself (Photo: Grace Lee)

Made from wood and stone and looking very much like a castle, this modern museum is, in fact, built on the ruins of an actual castle. It fooled me, as I initially had the impression that it was itself the ancient castle. The museum provides an insight into Miyakonojo history, and I think many people would be surprised to hear that Miyakonojo is culturally and historically closer to next-door Kagoshima than Miyazaki since it was ruled by the Shimazu clan while most of what is now modern Miyazaki was not. Even food culture and language retain some links to Kagoshima. The museum also offers an opportunity to appreciate the rich aesthetics of Japanese architecture and culture in general.

Another interesting feature of the museum is that it contains a small, sacred Shinto shine, an ancient religion dating back to the 8th century. There you will encounter the traditional omikuji, essentially fortune telling cards usually used to predict one's future for a small fee (10 yen here, I recall). The cards are often believed to have the power to either cast away bad fortunes and spirits or attract goodness and peace.

As you enter the museum, you are captivated by a feeling of security and the intense beauty of the surroundings, almost as if you were on holy ground. It is funny how it the immediate neighborhood of the museum felt like an entirely different world.

The path on which you walk as you approach the Miyakonojo Museum actually splits into two: one path leads you to the shrine, and the other path leads you to the museum itself. You may not be able to hear yourself think as you walk on the beautiful path made of white stone because of the various insects that call the grounds their home, each humming its own tune.

Make your way to this beautiful museum in Miyakonojo, as it will leave you wanting to learn more about the prefecture as you exit, bathed in its peaceful, mellow aura.

I am a fearless, fun South African young lady who aspires to make a difference through her thoughts and through her intellectual content. I enjoy traveling as it opens up one's mind to new ways of life and it helps you to understand the world at large. 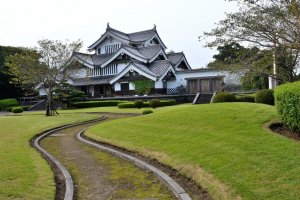 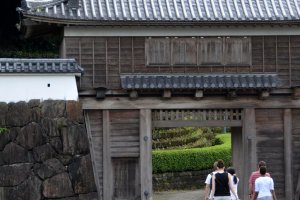 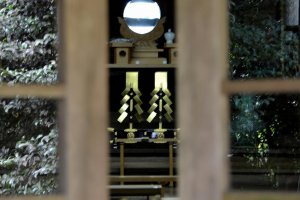