A unique cafe flavored with history

Like many cafes in Karuizawa, Eloise Cafe takes advantage of the greenery of this rural resort town. The modest cafe seats around 20 people, with indoor and terrace seating, giving its customers a great outdoor view.

Located within an easy walking distance from Karuizawa Station and equipped with a parking lot, the cafe is accessible to everyone. Some popular items from their menu include Keema Curry, French Onion Soup, and French Toast. What is unique about this cafe, however, is its history, which dates back to the Meiji Period (1868-1912).

Eloise Cafe was originally a building called Harmony House and functioned as a youth camp and musical hall for local children. The woman behind the opening and operation of Harmony House was Eloise Cunningham, an American music teacher. Eloise Cunningham moved to Japan in 1900 with her Christian missionary father and later spent every summer in Karuizawa. After World War II, she began hosting monthly charity concerts for the local children. In 1983, she built Harmony House with the help of Junzo Yoshimura, a renowned Japanese architect whose noted works include the Yatugatake Kogen Music Hall and part of the Nara National Museum.

While both Eloise Cunningham and Junzo Yoshimura have since passed away, their legacies live on through the cafe. Thirty years after the closing of Harmony House, a preservation project was launched by the Eloise Cafe Team in order to prevent its destruction. In 2015, a cafe, share house, and rental villa were opened to provide for the expenses of the preservation project. These three businesses and the continued support of customers have helped the Eloise Cafe Team to protect the rich history of Harmony House.

Go visit this adorable cafe to enjoy delicious dishes in the rich nature of Karuizawa, the heart-warming story behind Harmony House, and the beautiful architecture of Junzo Yoshimura.

A 15-minute walk from Karuizawa Station.

My name is Alicia Asca Akiyama and I use she/her pronouns. I am a second-generation Japanese American born and raised in New York City. I am currently studying in Los Angeles, but hope to live in Japan in the future. In my free time, I love rock-climbing, TikTok, J-pop, my 3 cats, sustainable fashion, and taking walks. 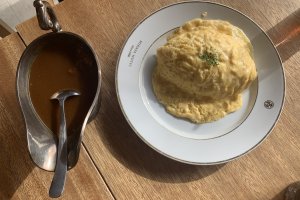 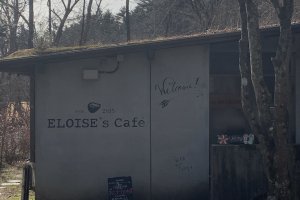 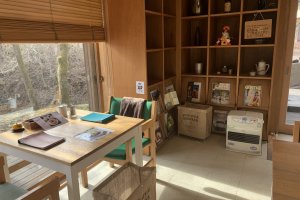 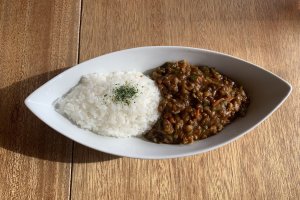 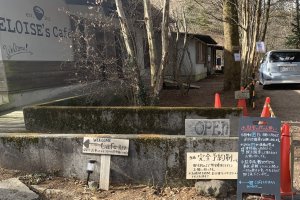 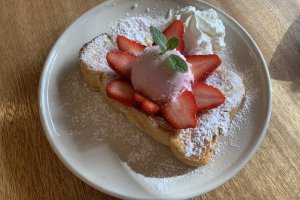 Elizabeth S 8 months ago
What a great legacy and a lot of effort to preserve. The food looks delicious!
Reply Show all 0 replies

Bonson Lam 8 months ago
I can feel the love and legacy of Eloise's work in the story. It reminds me of another missionary family in Hyogo. https://en.japantravel.com/hyogo/kobe-central-church/20186
Reply Show all 0 replies
6 comments in total