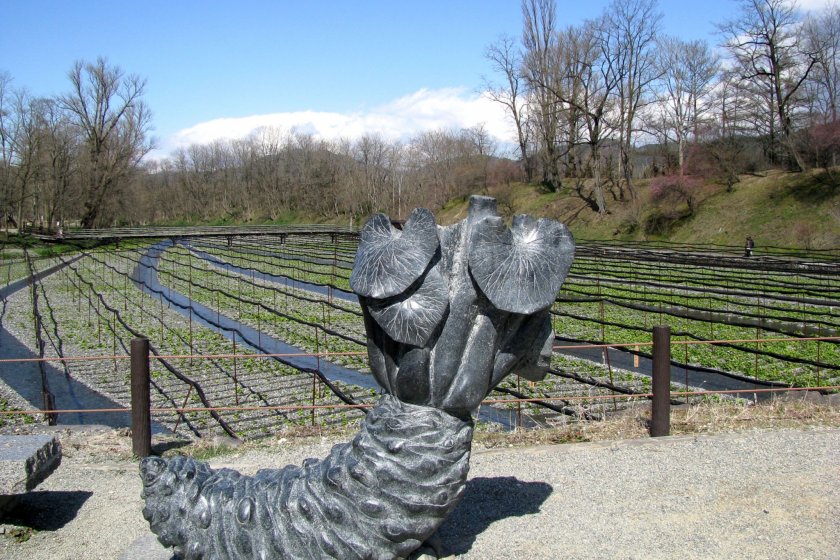 A very special plant in Japan used in many ways

Wasabi is often called Japanese horseradish although horseradish is a different plant. Wasabi grows naturally along streams and in mountain river valleys in Japan. Wasabi is generally sold either as a stem, which must be very finely grated before use, as dried powder in large quantities, or as a ready-to-use paste. Fresh wasabi leaves can be eaten, having the spicy flavor of wasabi stems. Wasabi is difficult to cultivate, and that makes it quite expensive. Outside of Japan, it is rare to find real wasabi plants.

As wasabi is something really Japanese, I was interested to learn more about it, and my friends took me to a special place in Nagano. The Daio Wasabi Farm or Nōjō in Azumino City near Matsumoto is one of Japan's largest wasabi farms. The farm has multiple large fields with a meticulously maintained network of small streams that constantly provides each wasabi plant with clear, flowing water from the mountains called “Japanese Alps”. Only under such pristine conditions is wasabi cultivation possible. From May to October, the fields are protected from the sun by black tarp sheets.

The farm has been developed for tourists with walking trails between the fields. Within the farm stands the Daio Shrine, which enshrines the spirit of an ancient local hero, Hachimen Daio, after which the farm has been named and who is considered the farm's protector. Nearby the shrine is also a small cave related to the local hero's legend.

I visited Daio Wasabi Farm on a sunny day in early April. The views of Azumino and Japanese Alps around were really stunning, so I enjoyed my visit very much!

To reach Daio Wasabi Farm, take JR Oito Line from Matsumoto to Hotaka Station (30 minutes, ¥320 one way, 1-2 trains/hour). From there, the wasabi farm can be reached in a ten minute taxi ride (approximately ¥1300 one way). On weekends and holidays from mid April through October, there is a loop bus for tourists that connects Hotaka Station with the Daio Farm (10 minutes, ¥500 per ride). 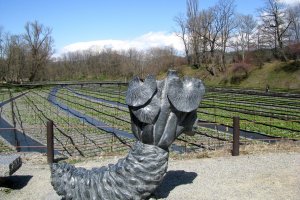 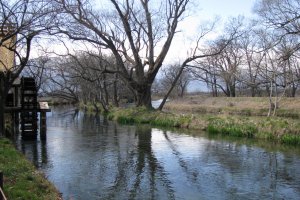 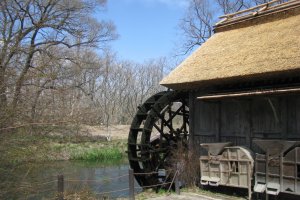 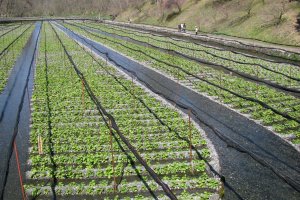 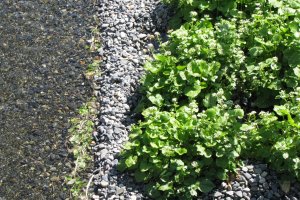 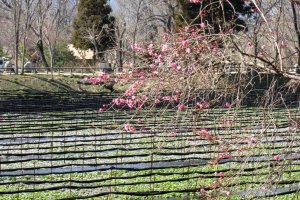 Mark Asao 5 years ago
I recently enjoyed freshly grated wasabi at Ginza Sushi-Ichi. The flavour and texture was so good. I will be placing this on my list of places to go next time I'm in Japan. Thanks for the article.
Reply Show all 1 replies

Elena Lisina Author 5 years ago
Mark, you're welcome! Nagano is worth visiting!
Reply
4 comments in total