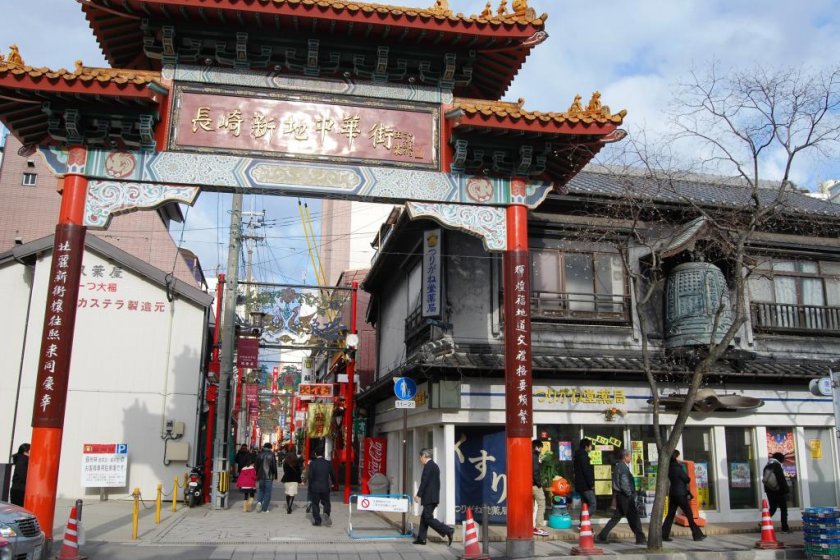 One of the entrance gates to Nagasaki's Chinatown. This colorful gate is hard to miss

This is the place where you should try Nagasaki’s famous champon and sara udon noodles.

Champon is a kind of ramen noodle but different to your usual ramen, the noodles are boiled in a soup that is made from fried pork, seasonal vegetables, for example Chinese cabbage and carrots, and seafood.

Only one fry pan is needed to cook this dish that is served in a bowl. It is said that this dish was originally a workers’ meal in Nagasaki’s Chinatown and then became so popular that it was sold at restaurants.

Sara udon is similar to champon in that the ingredients are fried pork, seafood and vegetables but instead of the usual ramen noodles, crispy noodles are used. Both components, noodles and toppings, are prepared separately and then arranged on a plate (sara in Japanese). Although this noodle dish is called sara udon, there are no udon noodles in it!

Now, all three famous Chinatowns in Japan were once places where Chinese immigrants lived. Over the centuries they settled down as merchants trading in all sorts of goods. Only in the second half of the 20th century have Chinatowns become areas with many restaurants and an exotic tourist attraction.

During Japan's Edo Era, the country was closed off and Nagasaki's Dejima Island was the only "window" to Japan through which foreign traders could pass. Amongst these traders were a great number of Chinese.

While Yokoyama Port and Kobe Port were only opened for international trade, and hence access to Japan, after the Meiji Restoration in the mid 19th century, Nagasaki Port had been open, although to a limited extend, for centuries before.

Nagasaki's Chinatown, officially called Nakasaki Shinchi Chinatown, might rank third in size but this is the one Chinatown in Japan with the longest history.

If you want to see more of the Chinese heritage in Nagasaki, visit Nagasaki's Confucius Mausoleum.

Did you know that Japan’s Ringer Hut fast-food chain serves mainly champon and sara udon? You can find Ringer Hut outlets in all big cities and there are over 400 outlets in Japan in total.

This fast-food chain is named after Frederick Ringer, one of Nagasaki’s prominent former foreign residents. Ringer, who was a British citizen, was Nagasaki’s most influential merchant in the late 1890s when the city’s trade and commerce were booming.

Ringer was involved in a number of businesses and industries. For example, he established Nagasaki Hotel, which at the time was Nagasaki’s top luxury hotel with a panorama view over the harbor. He also set up Nagasaki Press, Nagasaki’s very own English language newspaper.

He surely had money, which shows in his residence. You can admire Ringer House at Nagasaki's Glover Garden.

Now, how interesting would it be to read a few copies of this newspaper and delve right back into the events in Nagasaki and the world at the turn of the 20th century while eating some delicious champon in Nagasaki's Chinatown. 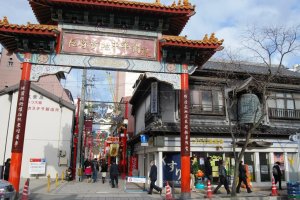 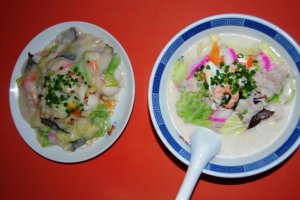 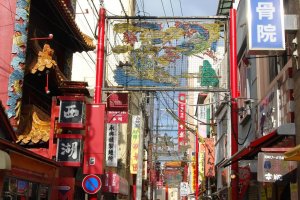