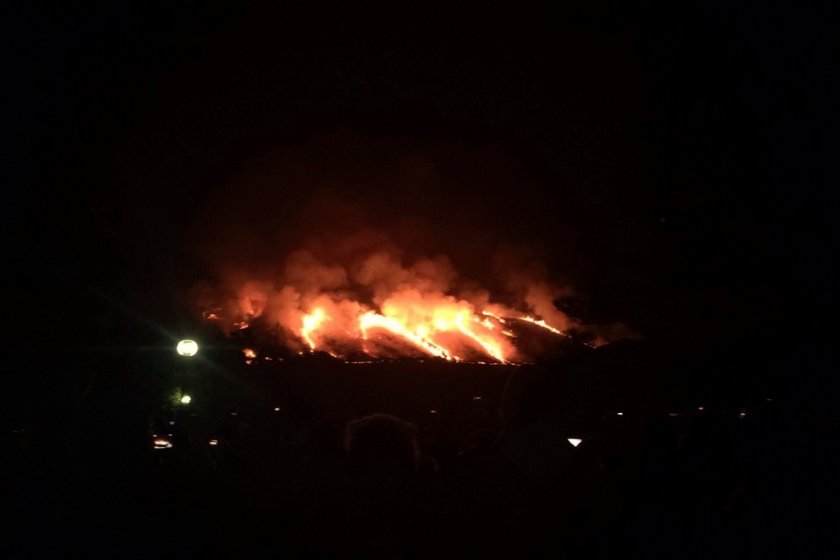 For over 250 years, people have gathered at the base of Mt. Wakakusa in Nara on the fourth Saturday in January to watch the mountain burn. The Yamayaki, which translates to “mountain burning”, festival is said to have its roots in a conflict between the Todai-ji and Kofuku-ji temples that dates back to 1760. But what started as a conflict grew into a revered custom. The uniquely beautiful city of Nara has kept true to this tradition ever since, only faltering when the weather does not permit lighting the dead grass of the mountain ablaze. If planning on attending Japan’s most famous mountain burning festival, take care to arrive early so that you can stroll along the ancient streets and visit historical sites like the magnificent Todai-ji temple.

Nara is a fantastic place for a day trip for those staying in Kyoto or Osaka. An easy train ride from either city will bring you to the aesthetically alluring and culturally bountiful city, which was the first permanent capital of Japan. As you walk a few minutes to the world famous temples, you’ll be received by the hundreds of deer that roam the area. Deer were historically thought to be messengers of the gods, and so were left to live peacefully within the city. The Kofuku-ji and Todai-ji temples are roughly a five minute walk from one another, and neither one is to be missed.

You can start at Kofuku-ji, marked by the towering pagoda that can be seen from the main road. This temple was first constructed in 669 and moved to what is now currently Nara in 710. It was an important mark of the Buddhist religion and had a significant influence on the government of the time. After walking the temple grounds, head towards Mt. Wakakusa and follow the signs to Todai-ji, stopping at the delicious festival vendors along the way to sample traditional Japanese snacks. Todai-ji, despite having been rebuilt on a smaller scale, is still the world’s largest timber-frame building, and as you enter the Great Buddha Hall you’ll immediately see the world’s largest bronze gilded Vairocana Buddha.

A day trip to Nara during the Yamayaki festival provides a look in Japan’s past. On this day, the burning of the mountain in 1760 is relived but the message is different. As fireworks burst from the summit of Mt. Wakakusa and the mountain glows with engulfing orange flames, the mood at the base is one of celebration. This festival has everything a visitor could want when touring the history of beautiful Japan. Your only wish will be that the Yamayaki festival at Mt. Wakakusa came more than once a year.

Jon Fain is currently an English Teacher In Ashikaga, Japan. He was born and raised in Connecticut and obtained a degree in Psychology at Keene in New Hampshire. Rock climbing, mountain biking, writing, reading, and travelling are among his favorite activities. He is referred to in certain "intillectual" circles as the James Dean of travel writing. 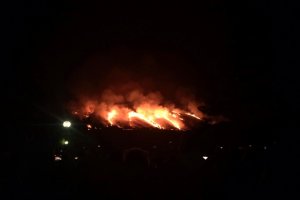 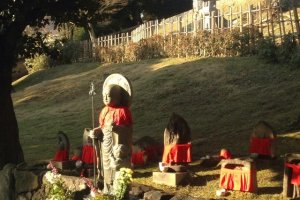 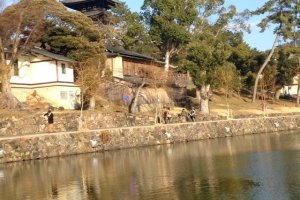 Justin Velgus 5 years ago
I never knew fireworks were involved. I hope I can view this one day!
Reply Show all 0 replies
1 comment in total