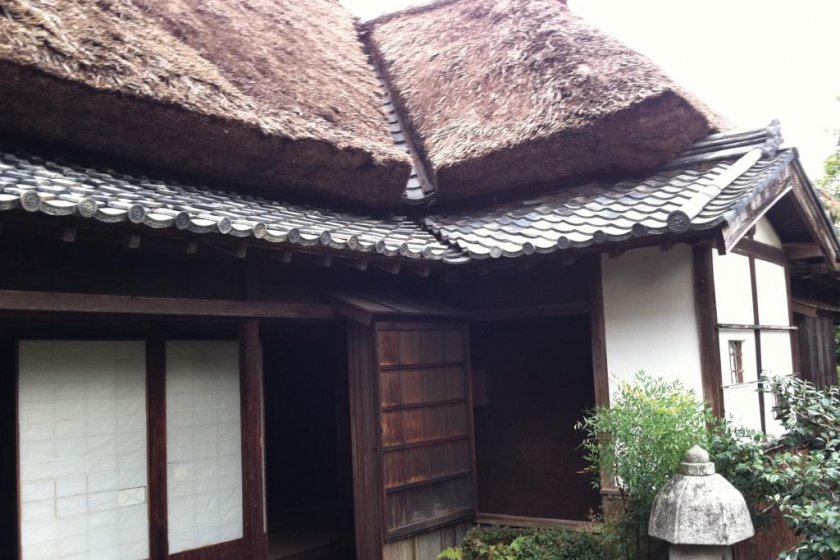 The Edo period frozen in time

The house is often used as a set in period dramas

Nestled on the south-eastern tip of the Kunisaki Peninsula in Oita prefecture lies the beautiful albeit small town of Kitsuki. Despite its rich history as well as surprising abundance of things to see and do, Kitsuki is rarely visited by tourists, let alone foreign ones. It is well off the beaten path and can be extremely difficult to get to without a car and a guide.

Over summer vacation in my final year of college, I was lucky to have both. My all-American family and I were driven an hour and a half away from Beppu city to Kitsuki by Oita Prefecture natives eager to show off the many treasures their home had to offer.

The main objective of our journey to Kitsuki was to visit ‘Ohara Tei’ the historic home of a samurai who lived during the Edo period. The road leading towards the samurai house was bumpy and narrow, composed of tired looking cobble stones and lined by high walls on both sides. Despite the boxy ice-blue Suzuki we were riding in, it was as though we had been transported back in time.

After buying an admission ticket for a small fare, we entered the grounds and were greeted by the caretaker, a kindly older gentleman who surprisingly spoke a fair amount of English and looked thrilled to finally be able to use it. We removed our shoes and stepped up into the main foyer. Each room contained a story and an explanation, and it was fascinating to get such a close look at how life had been for them. The bedrooms were in perfect condition, and the kitchen was completely recreated to look as it had back then. The best part was that you could touch almost everything. There was even an Edo style urinal, though obviously touching that was not something that many people wanted to do.

After helping our tour guide lock the house up for the day, the tour concluded with free time to roam the gardens. Rather than rules and regulations, which usually come with historical museums, the caretakers encouraged exploring and hands-on learning.

With zero crowds and such a calm atmosphere, the samurai house and the Edo-style town surrounding it made it easy to feel immersed in the history of Japan. The tranquility of the entire town and the history teeming over the crumbling walls make every effort spent getting to Kitsuki worth it. 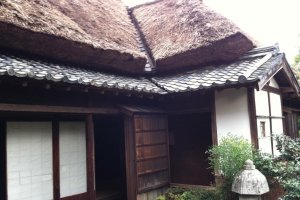 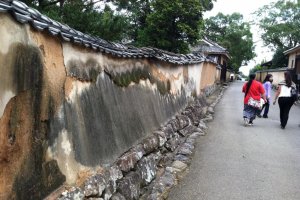 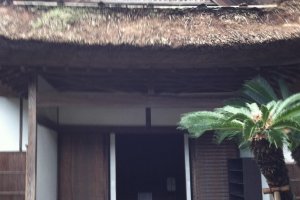 Kim 2 years ago
I can see why this place would be a popular spot for period dramas! Love that "step back in time" feeling!
Reply Show all 0 replies

Katie Jackson 4 years ago
I loved going to this place during the Kitsuki Jidai Matsuri in May and the various free kimono dress up days. It is a wonderful area to visit and experience a small part of Edo life and culture.
Reply Show all 0 replies
2 comments in total