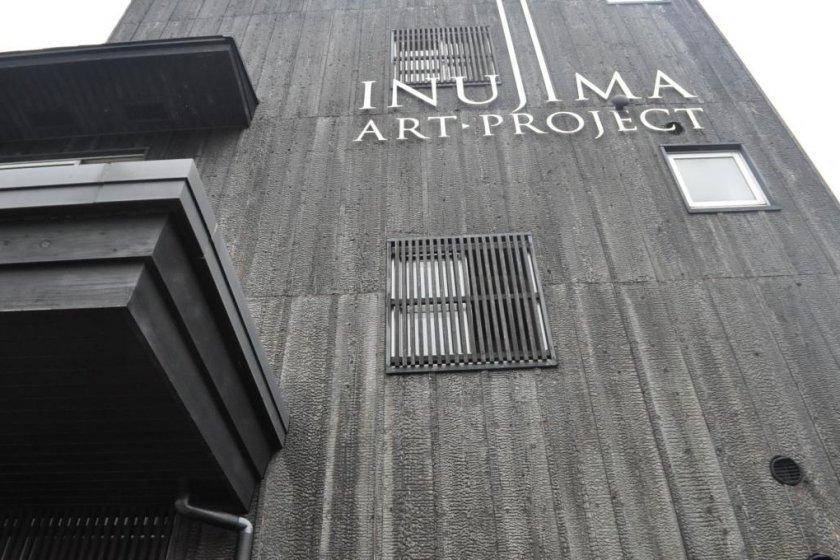 Inujima is the smallest of the three main islands in the Setouchi Art Project. The main work occupies a dilapidated copper smelting plant, the Seirensho, that had operated from 1919 through 1926. The crumbling brick and slag structure has its own aesthetic and the interior, using natural convection for heating and cooling, contains five works by the Fukuoka-born artist Yukinori Yanagi.

The tour through the Seirensho is highly organized and requires a guide. Ours was a young man from Okayama who did quite well working through broken English to run the tour with our small group, although he lacked the enthusiasm of a true believer in the project. Among the Seirensho installations, the most interesting is an interior garden of raked black sand with a urinal as its central feature instead of a boulder that would have been placed by a traditional Zen gardener. Yanagi-sensei pays homage to Yukio Mishima, the surrealist and nationalist novelist who committed hara-kiri in the 1970s and was against Japan’s modernization. It takes a couple of jumps to connect the crumbling industrial plant to make the connection, but ah-ha, there it is.

The three Art House projects are perhaps the most moving of all the Art House installations among the three islands as well as the meandering walk through the village that connects them. A neon rising sun flag that is set in a pool that cements Yanagi-sensei’s affinity for Mishima’s nationalism is set in an attractive pavilion designed by Pritzker-prize winning architect Kazuyo Sejima, whose buildings dot the island along with her signature rabbit-eared chairs. A glass-enclosed Lucite mural depicts economic ruin and a broken dollar-based monetary system while further down the path, a small villa in a very wabi-sabi garden contains video installations depicting scenes of birth and destruction representing what is seen by both a newborn’s and a dying person’s eyes. Heavy thoughts to digest as one meanders the final bucolic steps through the tiny fishing port to where the return boat pulls in. A blue heron meandering in the shallows banished the darker images.

Of the three islands in the project, it is the one that I would be least likely to visit again, but it was certainly worth the one trip to witness the ambitious undertaking by the artists and community involved.

Inujima is a accessible by passenger boat from Naoshima (via Teshima) and from Takaraden-ko (宝伝港) in Okayama. There is no direct train access to Takaradenko, but Uno (宇野), the ferry port which serves Naoshima, has a JR train terminus a mere five minute walk from the quay and is the easiest route for getting to the islands. 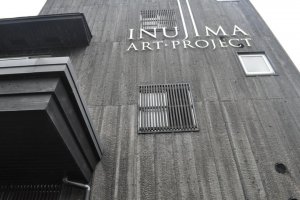 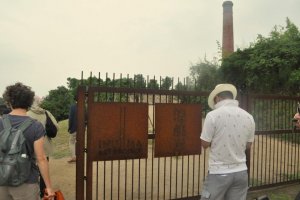 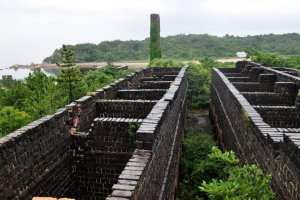 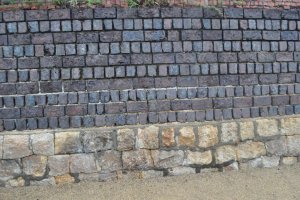 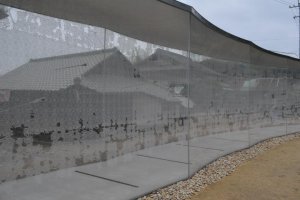 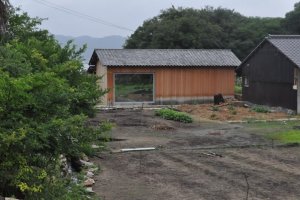