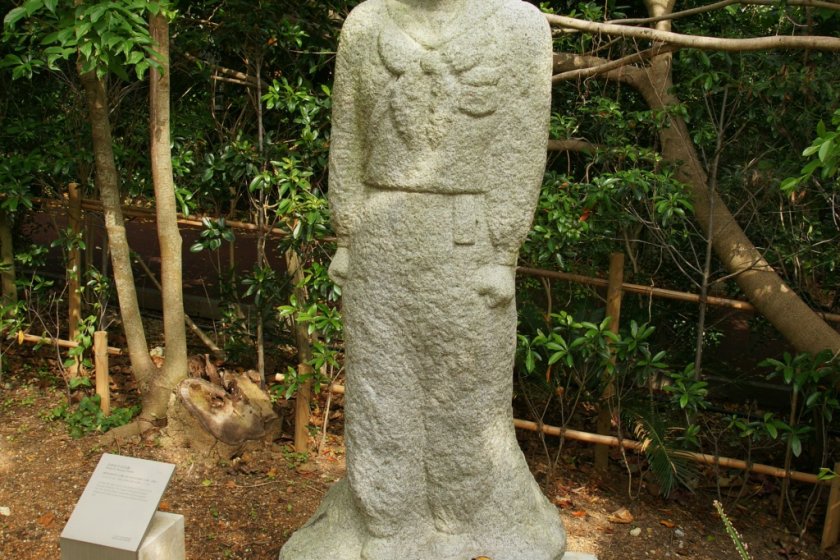 Museum of the forgotten girls of the Battle of Okinawa

Statue of one of the students.

Japan likes to remember. They place an importance on remembering as a way to placate the past and offer prayers to the deceased for the comfort of them and the living. Museums are a natural way for Japanese to remember. And the Japanese can build a museum.

World War II (known in Japan as the Pacific War) is a fertile ground for museums and remembrances. Most of these are quite sobering and full of emotion.

The Himeyuri Peace Museum in Okinawa is one such example. This museum was built to remember the approximately 190-220 girls and teachers of two women’s high schools in Okinawa that were conscripted to be nurses during the Battle of Okinawa. It is located in Itoman, on the southern end of Okinawa, just up the road from the Okinawa Peace Park.

At the entrance, the visitor is greeted by a large stone monument dedicated to those that served and especially to those that perished in the battle. Beside the monument is a cave that is a typical example of the types of cave that these women hid out it and attempted to help the injured and dying.

The 300 yen entrance fee is quite reasonable and allows for a detailed look into the conditions that these girls faced and how they attempted to survive.

One of the great experiences of going to a Japanese museum is the almost life-size recreations that are prevalent inside. The Himeyuri Peace Museum does not disappoint in this regard as they have reconstructed a typical living/working quarter of a cave. You are able to get a pretty good indication of the conditions that these girls were forced to endure for long hours with no breaks and very little actual medical equipment.

There are movies playing on continual loop in the next room, but, unless you are fluent in Japanese, they are hard to follow. The visuals and the emotions on the faces of the few survivors interviewed are pretty powerful even to those that don’t understand the words.

Each section of the museum explains more about the plight of these girls and serves to remind us of the horrors of war. It is worth noting that the Himeyuri nurses were actually disbanded near the end of the war and the girls were left to fend for themselves, with mostly tragic consequences. Their story is told here too.

The last room of the museum is the hardest for most people as it displays photos and names of all the members of the Himeyuri Nurses that lost their lives. This puts strong human touch to the museum as you can actually see the ones that were involved. Emotions tend to run high in this section as the visitor is also able to read the words of those that survived and some of those that did not.

The museum does have a nice garden to walk through after leaving to help you think about what you have just seen, and to appreciate how things are now in peace. 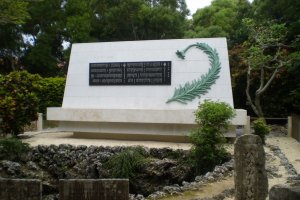 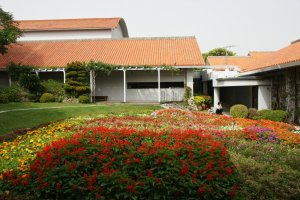 Bonson Lam 5 years ago
Thanks for this moving story, Chris. Besides the movies, are the other displays in English?
Reply Show all 0 replies
1 comment in total