Fly Finnair from Europe to Japan

Finnair is all about light and space. From the frosted windows in the bathroom to the arctic blue lines, it is reminiscent of a birch forest in the calm of winter.

Of course that light and space is even more abundant in the Business Class cabin, an exclusive and quiet area for its modern fleet of Airbus 330 and 350 aircraft.

Nordic efficiency may seem detached but once the flight hits top altitude their attitude lifts as well. It was like they were waiting for the formalities to end before kicking off their shoes, and yet remain professional. With their warmth it was just too hard to not have another cinnamon roll or a glass of Sauterne dessert wine.

Row 1 is quietest and has slightly more legroom, but as it is a bulkhead seat, it has smaller video screens than row 2, so rows 2 to 4 are the pick of the bunch. While the seats can be laid flat, they are at a slight angle, but when you hear snoring you know someone feels comfortable enough to sleep soundly. The lime green Marimekko designs on the pillows and the duvets or comforters bring a smile to my face and they carry this theme on their napkins and tea cups as well. In April 2014 Finnair introduced fully flat business class seats to and from Tokyo, and from June 2014 with the Nagoya and Osaka routes as well.

Having flown on both Economy and Business Class, I can attest that the service levels are prompt, attentive and professional in both cabins. Of course if you can speak some Finnish it will bring a smile to their face, but everyone speak excellent English and some crew can speak Japanese as well.

The inflight entertainment channel has a fun and easy to learn language program from Berlitz, so whether you are a beginner or an intermediate speaker, you can study Japanese and a host of other languages in the air. There are quizzes to ensure you remember what you learnt, so whether you want to ask someone to dance, or if you can take a photo, the quiz is there to ensure you remember. There is also a good variety of mainstream, Finnish and International movies and TV series; however as they have to cater to so many languages, the number of Japanese programs is more limited than JAL. On the other hand, JAL also operates its own Boeing 787 Dreamliner service to Tokyo Narita which it code-shares with Finnair, so you can have all the benefits of a Finnair ticket with JAL service.

The flights between Helsinki and Europe are on smaller planes like Embraers with no audio or video programs however newspapers and gourmet menus are complementary for business class customers.

On my flight Tomi Bjorck, the celebrity chef from Farang and Gaijin restaurants in Helsinki designed the business class menu, featuring an entree of tiger prawns with cauliflower couscous, followed by chicken curry with basmati rice and white chocolate and raspberry mousse.

The cumin and turmeric infused cauliflower, crumbled in the texture of couscous was delightful and light on the stomach and the prawns have an almost sashimi like levels of tenderness. The distinct taste of the chilli and coconut in the chicken curry was a nice touch with a consistency that was just right

For dessert, the white chocolate and pistachio morsels added to the complexity of texture, with the white foamy cream like mousse a contrast with the chocolate biscuit base and chunky raspberry coulis.

Economy class passengers have the option of purchasing hot snacks or alcoholic drinks as well as newspapers like the Financial Times or Helsinki based newspapers from 3 Euros, as well as complementary cold snacks and drinks.

The seats are the same size for both business and economy class passengers, so the tight 2-2 configuration can be a bit of a let down from the Airbus 340.

There are two lounges at Helsinki, one servicing Inter-continental flights near gate 36, and one serving Intra- European flights near gate 25, separated by a immigration gate that can be lengthy for non – EU passport holders. If you can, stay at the one in the Inter-continental section, being more spacious. The lounge in the intra-European (Schengen) terminal has limited food options; it looks more like a domestic then international lounge. Both lounges are stylish with iconic Finnish design, though it can be crowded as most Inter-continental flights leave within a short time of each other.

Most Finnair passengers to Japan start their flight outside Finland with a transfer at Helsinki Airport. While it looks compact, the terminal is stretched along a long corridor so make sure you have enough time to make your connection. It is about the size of Nagoya airport and takes less time to get around than Dubai or Hong Kong airports. Additionally its excellent punctuality record compared with its larger competitors making it a good option for flying between the secondary airports in Europe and Japan. Each day 12,500 transfer passengers cross Helsinki daily with as little as a ten minute gap between arrivals from other Finnair ports, making the logistics a tightly managed operation. The transfer times at Helsinki can be as short as 35 minutes, making it very efficient, but it can be a tight squeeze if you want to do a lot of shopping or want to squeeze in a shower at the lounge.

Other Tips and Recommendations

While Finnair has great connections from secondary hubs like Hamburg or Zurich, it is slightly faster and more comfortable to use a direct flight instead if you are flying from a main hub like London, Paris or Frankfurt. There are daily flights from Helsinki to Tokyo, Nagoya and Osaka, and three times a week from Fukuoka. From Osaka Kansai Airport (KIX) it is less than 80 minutes to Kyoto, while from Nagoya Chubu Centrair the airport train takes 28 minutes to the Nagoya bullet train station, from which it is another 36 minutes to Kyoto, making Nagoya Centrair Airport an alternative way to KIX to get to Kyoto. 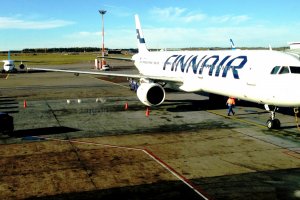 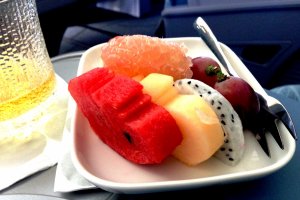 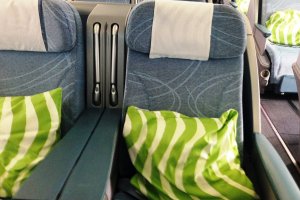 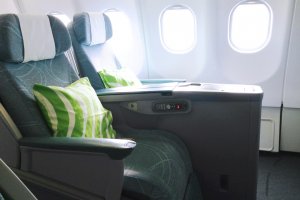 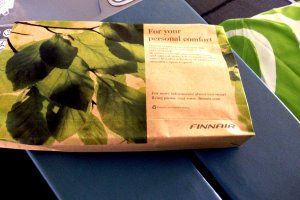 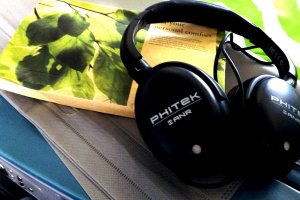