Economy travel you could only dream of

Jetstar's illustrious 787 Dreamliner first touched down on Australian shores at the end of 2013. The aircraft, which is proclaimed by Jetstar as "A Sensory Experience" features the latest of aircraft technology at affordable and even budget prices. Jetstar invites you to see, touch, hear, smell, and even taste (why not?) their new aircraft.

For those familiar with the sardine can experience of air travel, the Boeing 787 Dreamliner has some notable design improvements. The whole aircraft exudes a sense of greater space: the roof is higher and baggage compartments are larger; an improvement which should greatly satisfy those who choose to engage in the ever-ferocious fight for carry-on luggage space. The Boeing aircraft has also implemented a selection of design innovations to improve overall transport experience, including: LED lighting, increased humidity, improved air filtration and a back seat entertainment system integrated for every passenger. Essentially this aircraft is fancy.

Perhaps the most exciting feature which differentiates the Boeing 787 Dreamliner from other aircraft are the windows. The window shade exists no more, with the brightness of the outside light able to be controlled electronically via a button beneath the windows. At the most dimmed level, the view outside appears but a blue and misty haze, making you feel less like a sardine in a can than ever before.

Yet those familiar with Jetstar will know that the ultimate experience will come at a cost. Jetstar works on a system whereby your ticket purchase merely secures your place on the flight; extras such as meals, seat selection, and baggage are additional options which are added (at a cost) during the purchase of tickets. Full access to in-flight entertainment can be purchased at the time of ticket payment, however the best recommendation is to wait until the flight before purchasing this option. When paying for your flight you can only select full permissions to the variety of movies, games, TV-shows, music etc., that are provided, however, in-flight you are able to select individually (at reduced cost) the movies or items to which you wish to engage. Payment can be made directly at your seat via credit card. At the time of writing, the onboard entertainment options for the Dreamliner are also greatly reduced in comparision to the portable entertainment devices employed on other flights and routes.

In an industry where the dollar doesn't tend to get you too high into the air, Jetstar certainly offers a reasonable and highly comfortable option for the budget traveler. The Jetstar Boeing 787 operates direct services from Cairns and Gold Coast to Japan with good connections at either airport. 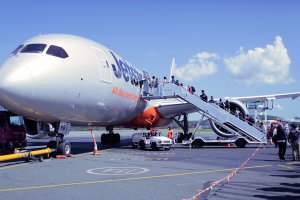 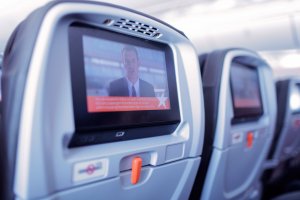 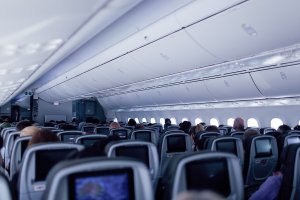 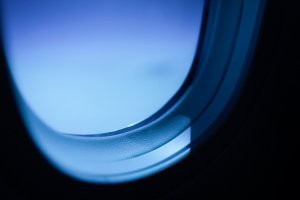 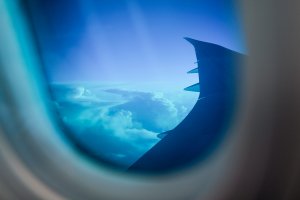 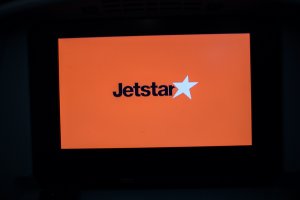 Saskia Gilmour Author 5 years ago
Hi Melissa,
To be honest, the long distance flying experience was not really that different compared to other flights I've made with Jetstar to Japan. That being said, Tokyo is only one hour behind me in Brisbane, so jetlag is not really something I'm subject to for this flight. I also did notice that I didn't have any leg uncomfort from cabin pressure and there was no ear pain during landing and take-off. The seats did feel like they had more room and having the seat back entertainment system means that you're not trapped by the fold-down tray for the whole journey if you want to watch some movies. The difference is there. Yes it's true they don't really recline that much, but this is something you come to expect on economy flights and is not unusual. Consdering that you don't pay any additional fee to fly on the Dreamliner, and you can fly to Japan on the Dreamliner this December for $350, it's more than value for money.
Reply Show all 0 replies

Melissa Hill 5 years ago
Did your experience flying the long distance feel better because of the Dreamliner? I'm very curious about it, but after I heard that some other Japanese airlines cancelled their orders of it, it may not be in my immediate future to travel on one. How did you find the seats? I know when I rode the newer plane that they didn't really recline that much and it reminded me of train seats in Japan.
Reply Show all 0 replies
2 comments in total