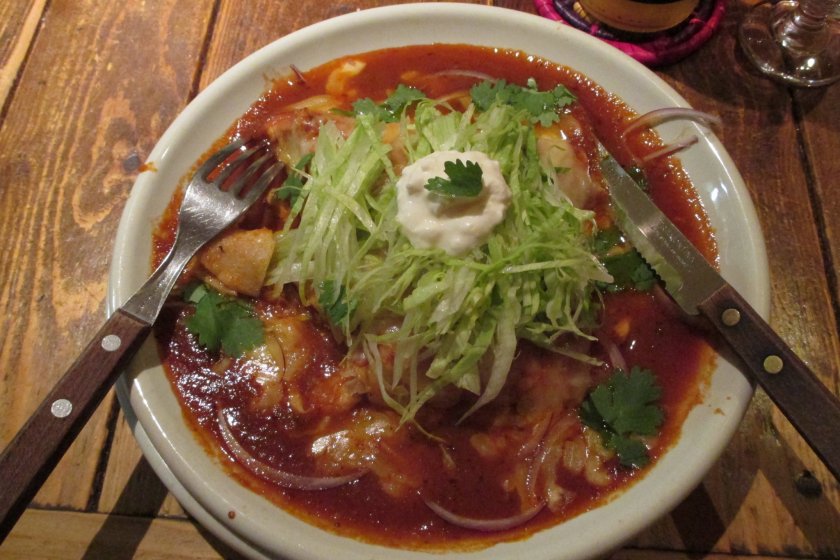 Authentic Mexican food in the heart of Osaka

Ola Tacos-Bar is an authentic Mexican restaurant and bar in Shinsaibashi, Osaka.

Being at the center of Osaka city, Ola Tacos-Bar is a convenient place to stop for dinner and drinks after a day of shopping and sightseeing. The atmosphere is loud and friendly and the food is not only delicious, but it is some of the most authentic Mexican food I've eaten outside of my home country of Mexico.

Ola has food that is sure to surprise and delight any authentic Mexican food lover. Some truly great foods to see on the menu were pozole, a traditional Mexican stew made with peppers, hominy and meat, mole, a savory sauce made of chili peppers, sesame seeds and chocolate, and chorizo and eggs, a common Mexican breakfast. Ola makes its tortillas and salsa from scratch, and you can taste the difference.

The food not only tastes Mexican, but it's also plated as it would be in Mexico with radish garnishes and topped with lettuce and a dollop of sour cream. Even the plates and cups are from Mexico.

One of the owners, who likes to be called "Sen-chan," lived in Mexico for some time to study Mexican cuisine and culture. The decorations around the restaurant were all purchased during his time abroad. There are several photo albums from his time in Mexico and Cuba at the bar to flip through. Due to his time in Latin countries, Sen speaks fluent Spanish as well as some English.

The bar at Ola offers a variety of drinks such as maragaritas, piña coladas, mojitos and other tequila and rum-based cocktails. There are also Mexican beers like Corona and Modelo, which can be a nice change from Japanese beer. But if tequila is what you desire, then you're in luck. Ola serves popular brands of tequila like El Jimador and Olmeca, and while a shot can be a bit expensive at ¥550, the bartenders fill the glass until the drink nearly overflows.

What really sets Ola apart, however, are the animated and friendly owners. They speak to customers as if they've known you for a long time and are quick to give out free shots. When I went to Ola, the owners gave each person at the bar 2-3 shots on the house. The owners like to drink while chatting with their customers, and it makes for a comfortable and fun atmosphere.

The restaurant often hosts events such as Halloween parties, live music and end of the year parties. 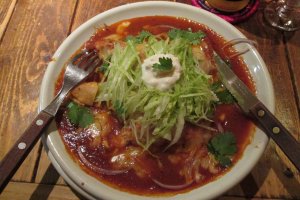 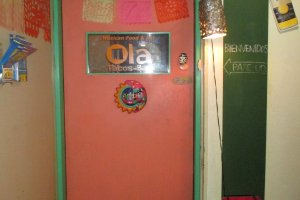 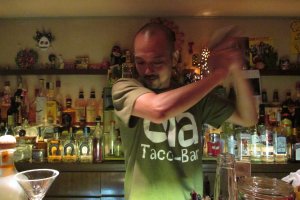 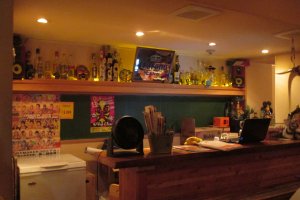 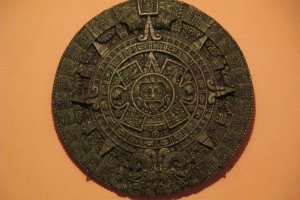 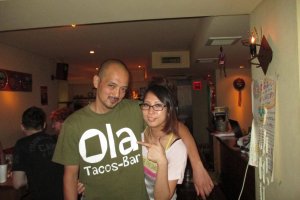