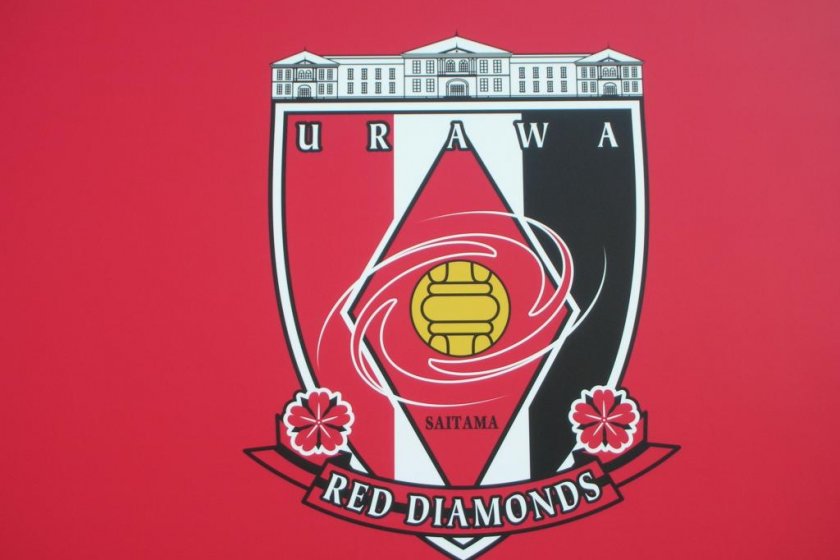 The big boys of the J-League

There is a reason Japan’s most popular football team Urawa Reds are based in Urawa, Saitama Prefecture – and unbeknownst to many it is directly linked to the English football club, Manchester United.

Half a world away, in 1878, Japan was just emerging from two and a half centuries of feudalism and the now world famous firm Mitsubishi who now own Urawa Reds did not yet exist.

Long story short – when Mitsubishi had earned its spurs, was a household name and one of Japan’s top tier business groups, the powers in charge at Mitsubishi decided in 1950 to start their own football team.

This is where the Manchester United link really comes in for legend has it that a Mitsubishi exec with quite a lot of clout was a big fan of the English side having apparently been over to the UK to watch them play.

As such, the team then know as Mitsubishi Football Club and based in Kobe – MFC – needed a hometown beginning with ‘U’ to be the Japanese equals of the original MUFC founded in the 11th year of the reign of the Meiji Emperor (1868 – 1912).

Much umming and ahhing later Urawa was selected and the rest, as they say, is history.

Not only were Urawa playing under the same MUFC title as United, the Reds (of Saitama) adopted the same shade of red in their shirt, the same white shorts and black socks.

Yet something was still missing - the authentication a visit of the original MUFC would bring.

Manchester United were thus invited over in Japan in August, 1997 for the first of a number of trips over the years since – playing friendlies and twice appearing in Club World Cup / Championship games and winning on both occasions.

Urawa even went over to Manchester to play in a friendly round-robin tournament in the mid-2000s, but on the day of their match with United a rare electrical storm caused the match to be cancelled before it had begun.

Today, Urawa Reds are, in so many ways the mirror image of an early Manchester United albeit with a Japanese slant.

They are the best supported club in the country, play in what is undoubtedly the best purpose built stadium – Saitama Stadium 2002 (having moved 9-years ago from their original much smaller home at Urawa Komaba Stadium) – and to date are suffering from a lack of form in continually challenging for silverware as did MUFC (English version) for so very long.

The most successful period in their history came in 2006/7 when they won the J-League, Emperor's Cup, and then the Asian Champions League a year later.

Since then, however, nothing.

Things will come good for Urawa one day if the fans have patience and the good times will only push attendances and demand for tickets further up.

To that end, get along now to a Reds game. Tickets can be picked up quite easily at most convenience stores or online with the aid of a Japanese speaking friend and the experience will be one not easily forgotten.

Urawa may not win, even if at time of writing they are not far off the top of the J-League, but with the fans’ passion, the action up close* and the fact that so few non-Japanese tourists get along to a J-League game you will have memories most departing Narita when their time comes never have. 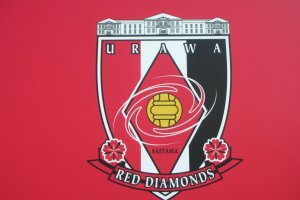 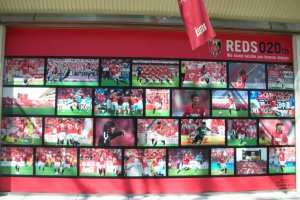 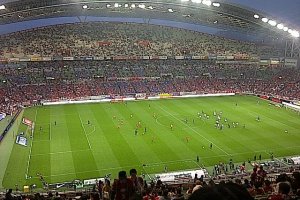