Ancient lotus in the historical city of Gyoda 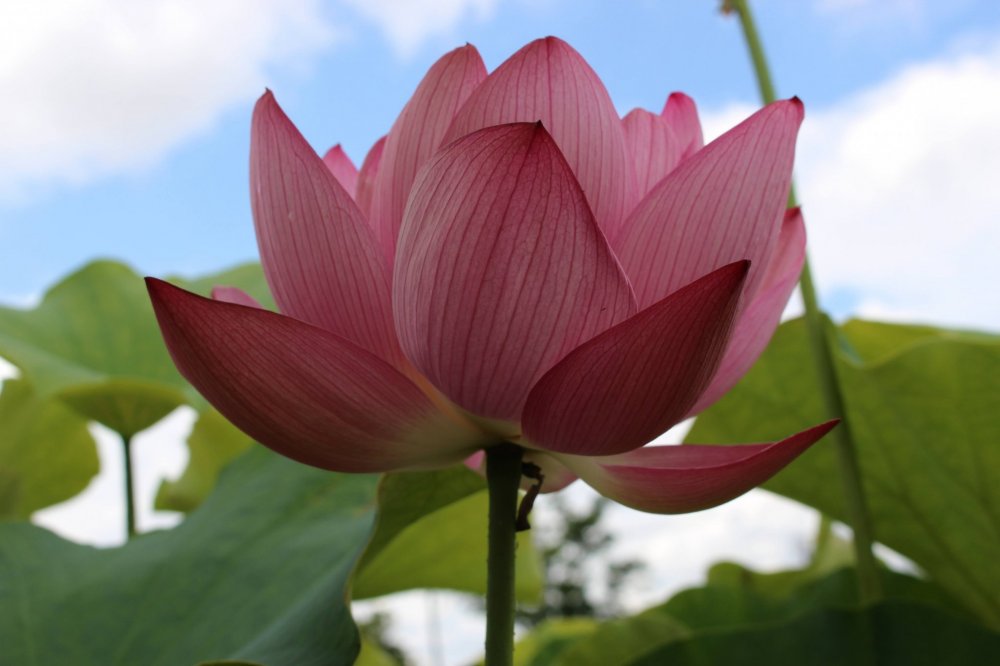 There is a large selection of lotus varieties in the park. 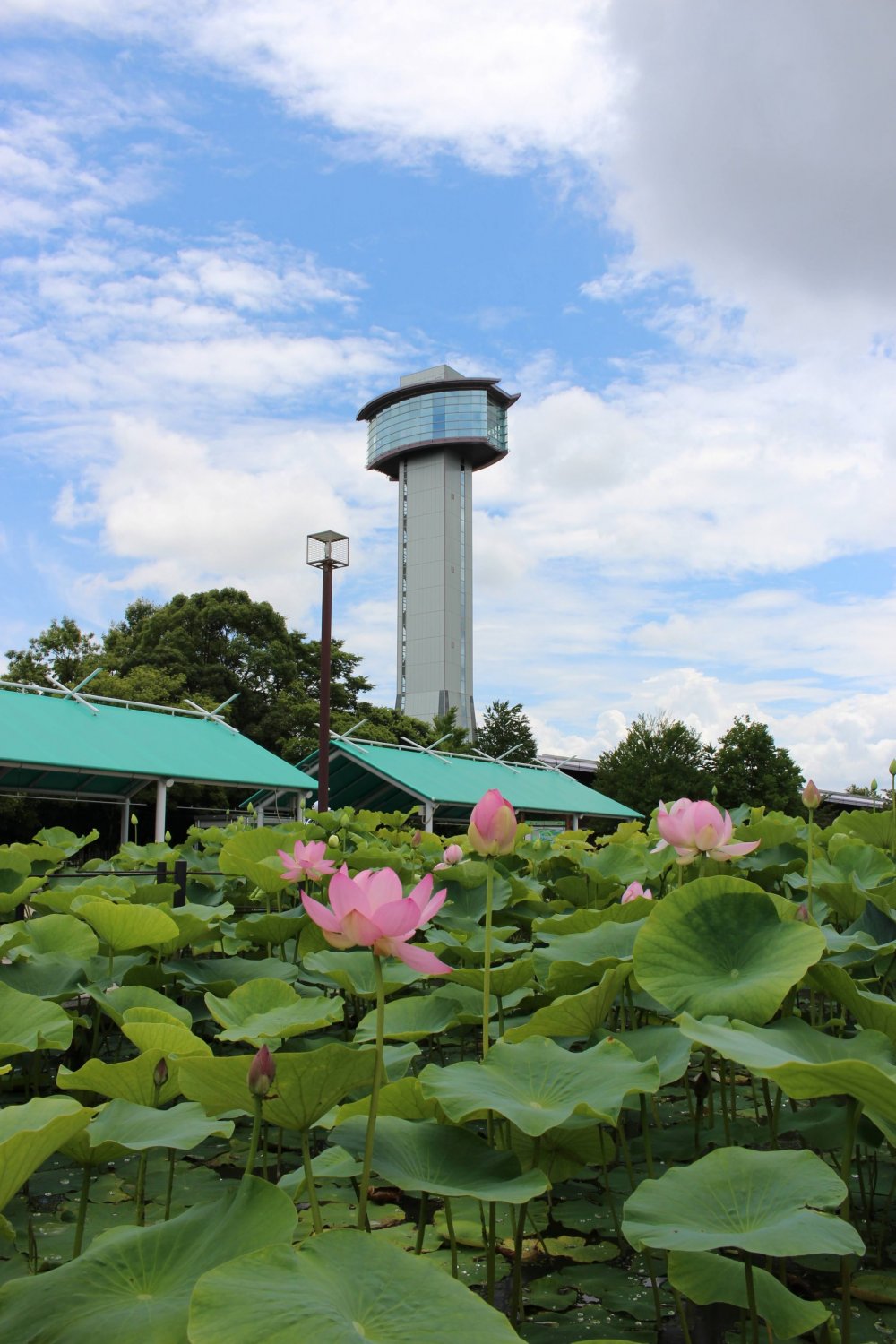 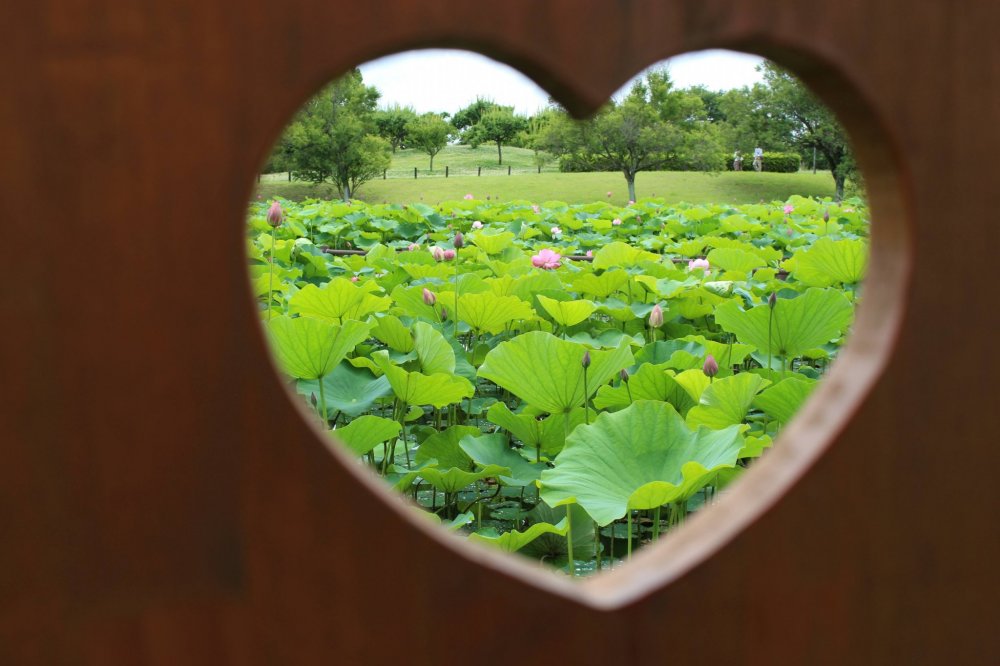 A photo spot - it will look so much better in a week or two when more of the lotus are in bloom. 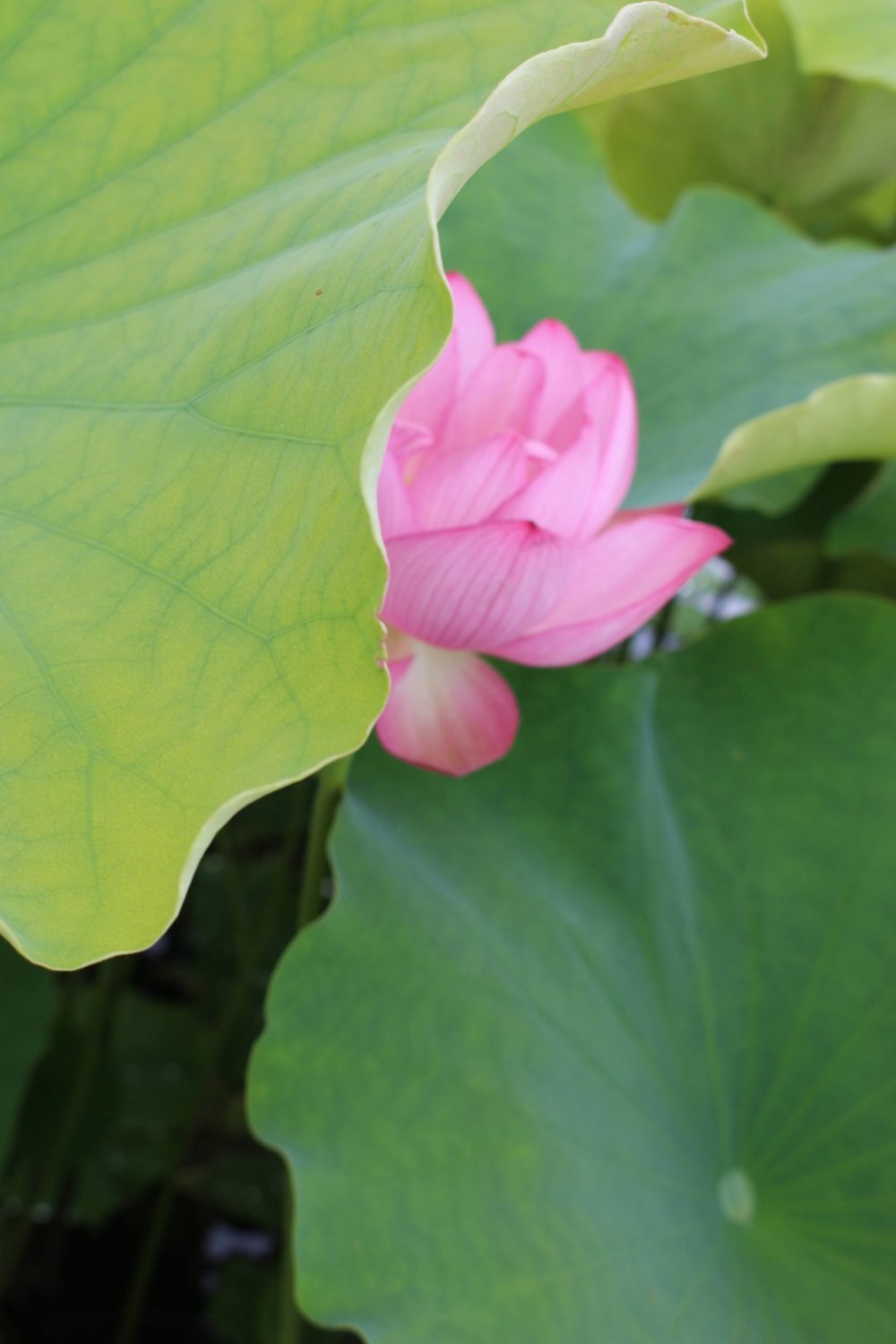 'Peekaboo!' Sometimes the lotus are hidden by the beautiful large leaves. 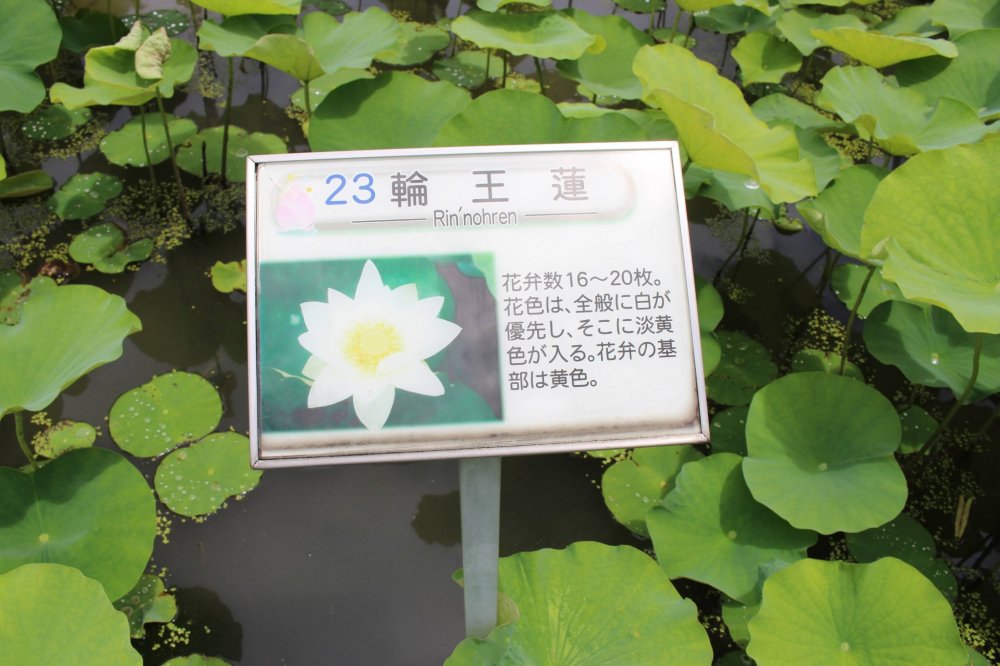 Not all the varieties are in bloom yet. 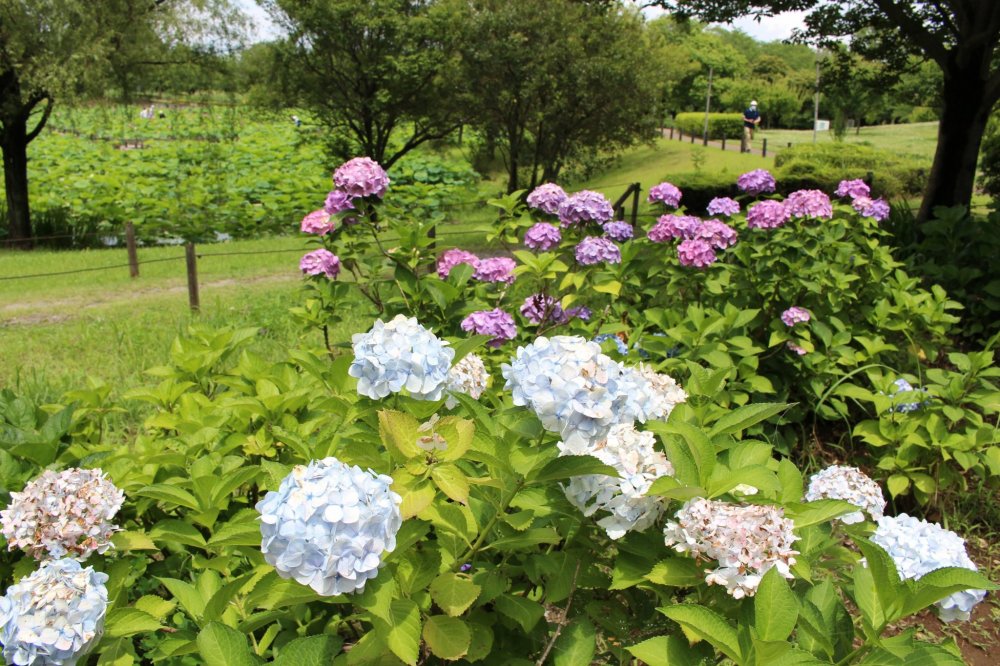 There are also some hydrangea in bloom. 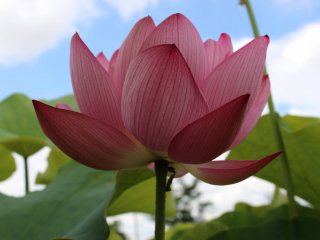 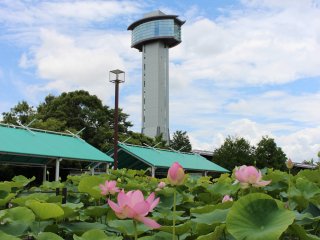 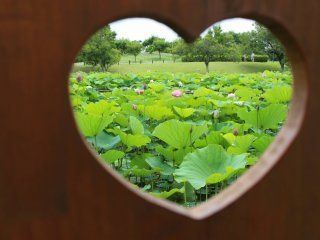 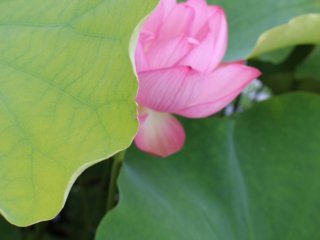 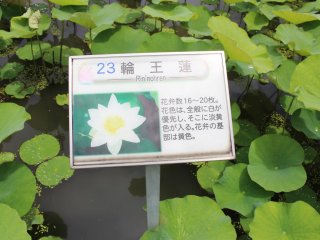 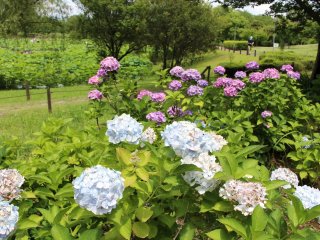 Each year from mid June until early August there is a Lotus flower festival in Kodai Hasu no Sato in Gyoda City, Saitama Prefecture. Like many flower festivals in Japan, the "festival" is really just used to denote a period of bloom. On select weekends during the festival there are additional events such as live performances. During the official festival period only, there is a nominal fee for parking.

I purposefully visited today, June 17th 2021, before the festival period begins, not to avoid the parking cost, but to avoid the crowds! I have been to the park many times over the years. It is an extremely popular festival that attracts thousands of spectators from around Japan and, in a non pandemic year, from around the world. The lotus at Kodai Hasu no Sato are famous as they are 1400 year old. They are a variety that was believed to be extinct until the seeds were found at this site in Gyoda. There are 42 varieties of lotus at the park and approximately 120,000 lotus flowers in total.

The park is very scenic all year round. The lotus shape observation tower makes a nice centerpiece. Furthermore, throughout the year you can see some flowers. None of the other seasonal flower displays are as large as the lotus collection, but are pretty all the same. In the winter, you can see wintersweet followed by plum blossoms, then cherry blossoms in the spring. Before the lotus, water lilies bloom. Currently, there are also some hydrangea in the park. The other highlight of the park is the rice field art, which also draws thousands of visitors annually. If you visit the lotus in early August you can see the rice art starting to take formation, but it is not until the end of August that the picture is clear.

By public transport: take a city loop bus from Gyoda Station on the JR Takasaki line to Kodai Hasu no Sato.

Elena Lisina a month ago
Lotus is gorgeous flower!
Reply Show all 1 replies

Elena Lisina a month ago
Lotus is gorgeous flower!
Reply Show all 1 replies