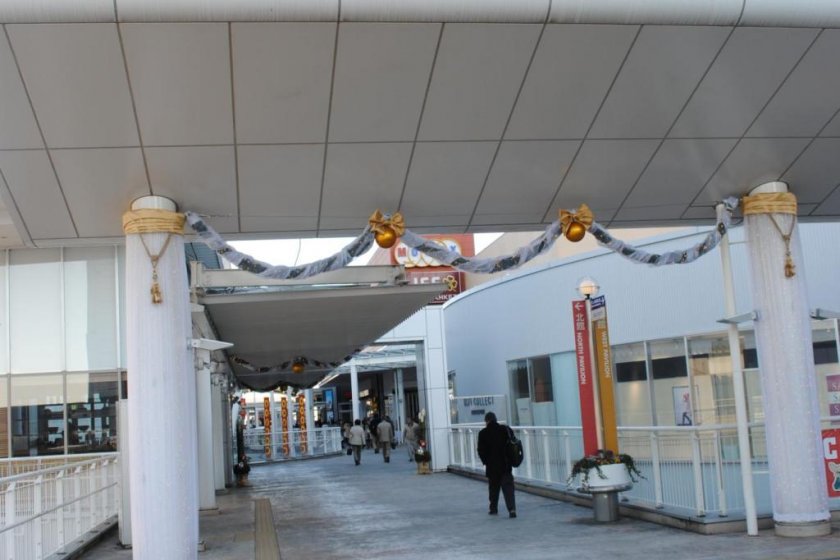 The new heart of Saitama

Well might Saitama Shintoshin label itself “The New Heart of the City.” Over the past 10 years, this area which had long been crowded out by neighboring Urawa and Omiya has grown exponentially, with new tower blocks, offices, hotels, cinemas and shopping centers all packed in. And if that’s not enough, it’s also home of the Saitama Super Arena, which has hosted many legendary K-1 matches and high profile concerts. And given that swathes of land are still to be developed, few would bet against Shintoshin being the very centre of Saitama in the next 20 years. It was, lest we forget, earmarked for the 634-metre Sky Tree before Tokyo’s Sumida-ku won the bidding.

At present, Shintoshin is a place for Saitama’s young and trendy to add to their fashion collection and savor city living. A right-turn out of the station ticket gate brings you to the main shopping area, christened Cocoon even though it doesn’t bear obvious resemblance to that shape. A word of warning however: the vagaries of Japanese pronunciation mean that you have to say “Kokk-un” in order to be understood by locals. Once there, you can treat yourself to two floors of shopping delights. The complex’s West Pavilion building, Cocoon’s largest, houses such brands as Right On, AC Mart, Perfect Suit Factory, Comme Ca Ism and English soap sensation Lush, while the East Pavilion houses more kitchen goods, not least in the shape of Francfrancfranc. A Caldi Coffee House is also available for those European-style ingredients difficult to get elsewhere, while in the Life and Gourmet Arena, customers may sample the Saint Etoile bakery and Gindaco grilled balls of octopus, among others. A life supermarket is also on-site, while a 50 meter walk outside the complex brings you to a giant Ito Yokado, for all your favorite supermarket shopping.

Better still, the complex also contains a modern and stylish multi-screen Movix cinema which is virtually empty on weekdays, despite playing a long list of new releases. If you’re seeking a quiet escape from hustle and bustle, complete with pop-corn and cola, this is certainly the place to come.

Shintoshin’s less well-known fact is that on the opposite side of the ticket gate to Cocoon, taking the stairs down to ground level will lead you to yet more shops in a delightfully secluded underground precinct called Keiyaki Hiroba. In this attractively lit zone, you can find a Starbucks Coffee House situated in full view of a large man-made waterfall, the decorative motif of which changes according to the season. Convenience stores, restaurants, It’s Demo and even DVD rental giant Tsutaya may also be found here.

Equally poorly known is that Shintoshin station, accessible via Takasaki, Utsunomiya and Keihin-Tohoku lines, is connected by a very long and grand footbridge to Kita-Yono station, the Ekimae area of which includes some far cheaper and more traditional-looking eateries. There’s also a large Book-Off second-hand store in which to kill further time. Those travelling up from Shinjuku and Ikebukuro are best advised to access Shintoshin from Kita-Yono. 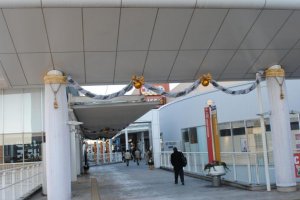 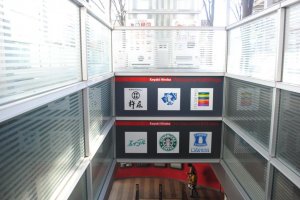 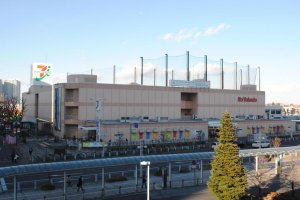