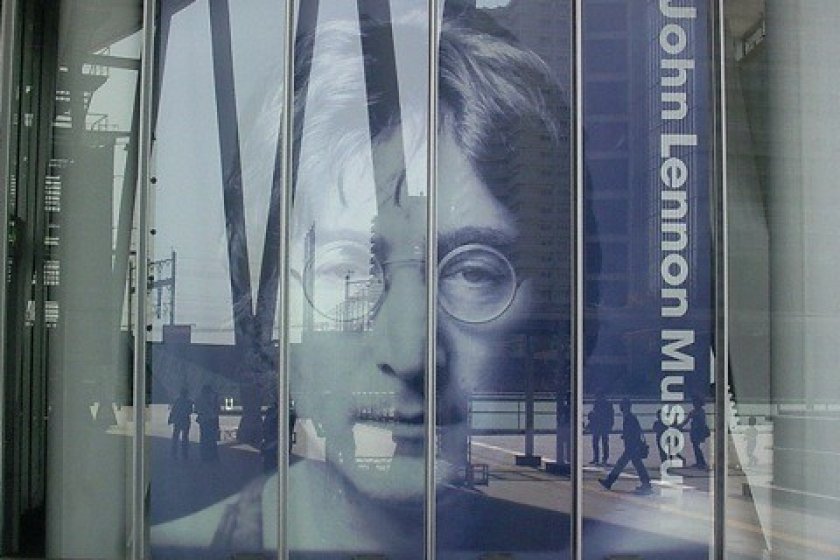 Poster at Saitama Shintoshin station, where the museum was located

Living in Japan is often a magical mystery tour. Many things are counter-intuitive: the most popular attraction in a nation with many World Heritage Sites is Tokyo Disneyland; and the Hakone Open-Air Museum has more than 300 items by Picasso. So, in this vein, it was perfectly reasonable that the only (official) John Lennon museum in the world was located in Omiya, about 40 minutes from either Shinjuku or Tokyo stations.

John never set foot in Omiya, so let’s deal with the 900-pound walrus in the room: General Manager Junichi Mizusawa told me that he was always asked why the museum wasn't located in Liverpool, London, New York or even Hamburg – cities which have varying degrees of legitimate connections. According to Mr. Mizusawa, in the late 1990s, the Saitama Prefectural government was developing a large area of land near Omiya Station. The centerpiece of this project was Saitama Shintoshin (Stadium). It was thought that the stadium would bring in weekend crowds for concerts, sports events and business exhibitions, but that something special was needed as a daily attraction.

Mizusawa-san said that about a hundred suggestions were generated and that they were gradually narrowed down to just two: an aquarium or a John Lennon museum. (One hesitates to ponder the rejected suggestions.) Yoko Ono, John's widow, was contacted and, to the great surprise of all concerned, she agreed. Yoko said, “John was a world citizen and his message needs to be passed along to the next generation. Omiya is as good a place as any.” What seemed like a backhanded compliment was a fortunate decision for those living in the Tokyo area.

Construction began in 1998 and the museum opened on October 9, 2000 - which would have been John’s 60th birthday, and was also kanreki, - an auspicious event in Japan. It could also be considered as Yoko’s millennium project. The museum attracted over 35,000 visitors a year, of which 5% were foreigners. Yoko came to the museum at least once a year.

On entering the museum, visitors watched a 7-minute biographical film. Then, in the permanent collection, there were 9 “zones” (each with appropriate music and displays) corresponding to stages in John’s 40 years. Yoko deserves credit for not glossing over John's life. On the contrary, it is depicted warts and all from his being essentially abandoned by his mother (John was raised by his mother’s sister, Mimi); to his Beatle days; the first meeting with Yoko; John and Yoko’s bed-ins; John’s solo career; the “lost weekend” (an 18-month period when John and Yoko were separated); culminating with the recording of “Double Fantasy.” All information was presented in English and Japanese.

Yoko contributed more than 120 essentially irreplaceable items: guitars, handwritten lyrics, articles of clothing and a variety of other personal effects. The items are well displayed; the cases are never cluttered and photographs and videos are used creatively. Not everything was original, though; the white piano from "Imagine" was a replica; the original stayed with Yoko in New York.

As much as it must have been difficult for her to reveal so much for all to see, Yoko still maintained her playful side. Amidst a display of her installation art, there was an old white phone. Every once in a while, when the spirit moved her, Yoko would call the number and whoever was in the right place at the right time could have spoken with her.

Considering John’s tumultuous lifestyle, especially in his childhood and Beatle days, it is remarkable that so many items have survived. In the penultimate zone, “Househusband” the contents of John’s bedside table are especially poignant, the more so because they are quite mundane items: a cigarette case, a dish with coins, a five-dollar bill and many guitar picks. One cannot help but be moved by this gallery and so it was very pleasant to enter the Final Room: “Message” where light poured in through floor to ceiling windows. Visitors could sit on clear plastic chairs and contemplate John’s lyrics that were printed on clear plastic panels. You could write a message to Yoko. I wrote several.

More than half of the museum was devoted to John’s solo career, but just seeing the Beatles-related items was worth the price of admission. Although the group broke up more than 40 years ago, it is difficult to over-emphasize the Beatles’ impact. A display of Cavern Club memorabilia and Shea Stadium and Budokan concert tickets is one thing. However, John’s Rickenbacker 325 JG with a set list taped to its side, his Sgt. Pepper uniform and the Victorian era poster that inspired “Being for the Benefit of Mr. Kite” (and this is only a partial list) are world-class artifacts which have left an indelible mark on popular culture.

The museum’s shop offered a wide range of items: from 30 kinds of postcards to T-shirts to Rickenbacker key ring holders to coffee cups and everything in between. At the higher end, there were watches, books and limited edition lithographs.

Finally, the museum's lounge was a large, comfortable room where visitors could read a large selection of books relating to John or The Beatles, listen to CDs, watch DVDs, play guitars or just relax and enjoy the overall experience.

A splendid time was guaranteed for all – and perhaps you would have received a call from Yoko! Now, sadly, the John Lennon Museum is nowhere, man.

So, if it was such a remarkable place, why did it close? After ten years, Yoko felt it was time to move on. She did not want the museum to be a shrine. As George Harrison said, all things must pass.

Thank you for sharing, Yoko; miss you, John. 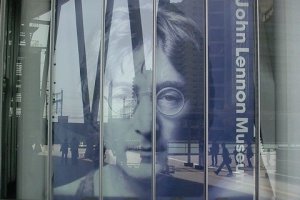 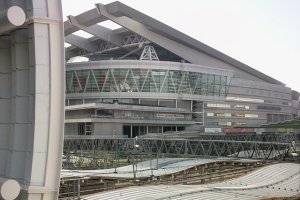 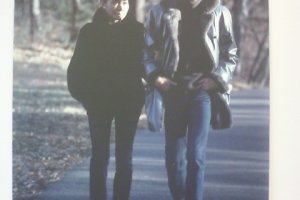 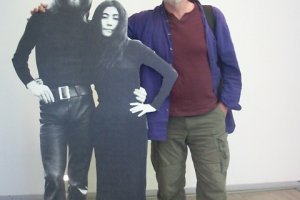 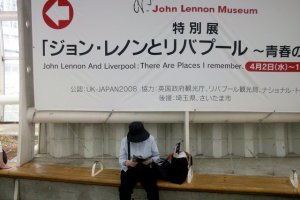 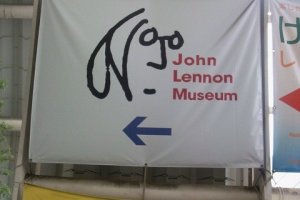 Olga 7 years ago
I definitely have to visit there!
Reply Show all 0 replies
1 comment in total