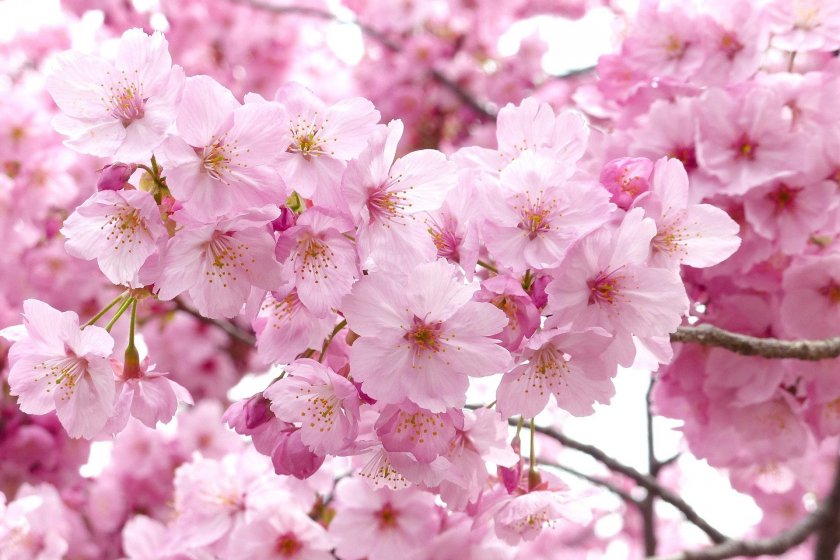 Springtime blooms with a stunning backdrop

Castles and cherry blossoms - it's hard to name a more iconic Japanese duo. Atami Castle is unique in that it's not a historic castle - it was built in 1959 as a tourist attraction - but it doesn't lessen the beauty of the surrounding area. The grounds are packed with plenty of cherry trees, making it the perfect spot for a sakura festival!

Alongside the trees in all their blossoming glory, there will be plenty of stalls selling a range of eats and drinks. The trees will also be illuminated for guests attending after dark.

Admission to the festival itself is free, but bring some yen if you want to take part in a castle tour or grab some food.

Parking at the venue is limited to approximately 70 spaces, so if you are attending, using public transport is advisable. 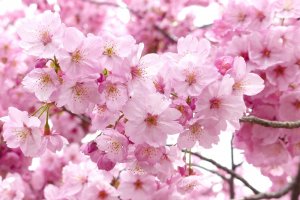 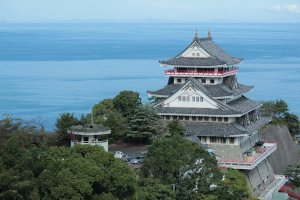 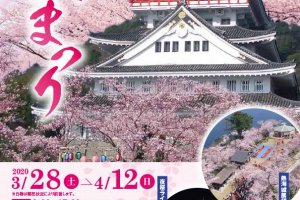 Sleiman Azizi a year ago
Castles and cherry blossoms. Yep, that's pretty much it.
Reply Show all 1 replies

Kim Author a year ago
Perfect for photo ops - maybe it's cliche, but they sure are photogenic together!
Reply

Elena Lisina a year ago
Sakura in bloom is such a wonderful view!
Reply Show all 1 replies

Kim Author a year ago
It's no surprise to me that so many people love Japan in spring!
Reply
4 comments in total