While Perry Road and the incredible beauty of Mt. Nesugata can be easily accessed by foot, there are several sites well outside the city that should be on everyone’s itinerary when in and around Shimoda. In order to get to these places you’ll have to have your own car or hire a taxi, as they are about a 25 minute journey from the town and public buses might require considerable walking and waiting. From Shimoda take National Route 135 north into the winding mountainside, with incredible views of the bay. Be on the lookout for the smaller Route 116 which will lead you towards two prominent sites, one a temple of great historical importance (about 10 minute drive from Shimoda Station), the other a nature park far from the throngs of tourists that descend on many of Izu's beaches. (a further 15 minute drive). Hiring a taxi, saves time and allows you to see sights outside of the city on your own schedule.

Of course, any visit to Shimoda is shrouded in the history of Perry’s arrival and the early diplomatic encounters with the West. One of the most prominent places during that period was Gyokusen Temple, site of the first American Consulate on Japanese soil and home for almost three years of America's first Consul General to Japan, Townsend Harris.

Arriving in 1856 as the man responsible for continuing diplomacy between America and Japan, along with a Dutch interpreter named Henry Heusken, these emissaries took refuge at Gyokusenji and made it their home office until 1859 when the consulate was relocated to Edo. Aside from the natural beauty of the temple grounds, visitors can view Harris's furniture and personal affects as they once stood in the temple’s main tatami room. Next to the main hall there is a small museum which features artifacts, documents, and other historical pieces from the life of Townsend Harris and his diplomatic mission. (Admission 400 Yen)

The temple also is home to two unique monuments. One is to the first cow slaughtered for human consumption in Japan (for Harris and Heusken) and another to the first cow milk drunk on Japanese soil. Although most likely historically inaccurate, such commemorations help to underscore the truly alien nature that must have surrounded those early foreigners, as their customs and mannerisms were under constant observation.

After peacefully strolling the temple grounds you can continue your drive down Route 116 to the Tsumekizaki Promenade, part of the Fuji-Hakone-Izu National Park. This seaside park along a small peninsula has great walking paths, incredible gardens, a lighthouse, and beautiful views of the blue ocean. This park is just far enough away from Shimoda to scare most visitors away, so expect lots of peace and quiet even on the weekends.

From the parking area (near the termination of Route 116) you can follow several cemented paths over and through the hills that line the coast and ending finally at a well preserved white lighthouse. From here, wind your way down from the modest summit and walk along the short strip of rocky beach where turquois waves gently roll their way to your feet. It makes for the perfect end to this short road trip from Shimoda.

I've lived in Japan for almost three years and have been constantly on the search for places that showcase the best of Japanese design and traditional culture. Fortunately, I haven't had to look hard as there are great places to visit often only a few train connections away. With careful planning, some linguistic effort, and an openness to new experiences, everyone can find special places that will leave lasting memories.I also have a great deal of help from my wife and her family, allowing me to travel to locations that I certainly wouldn't venture to solo. I'm excited to share those experiences and hope everyone can get on a new path of travel within Japan. 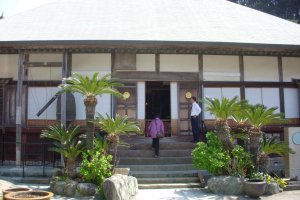 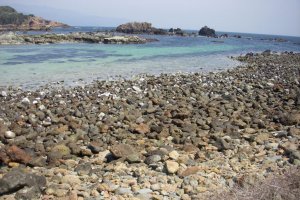 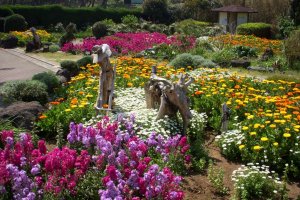 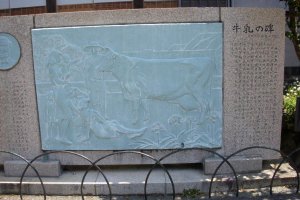 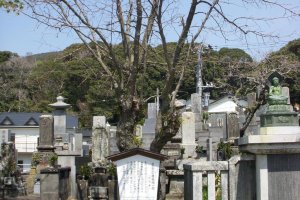 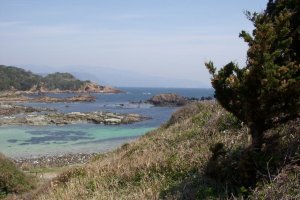 Elena Lisina a year ago
I like the coast and the flower park.
Reply Show all 0 replies
1 comment in total