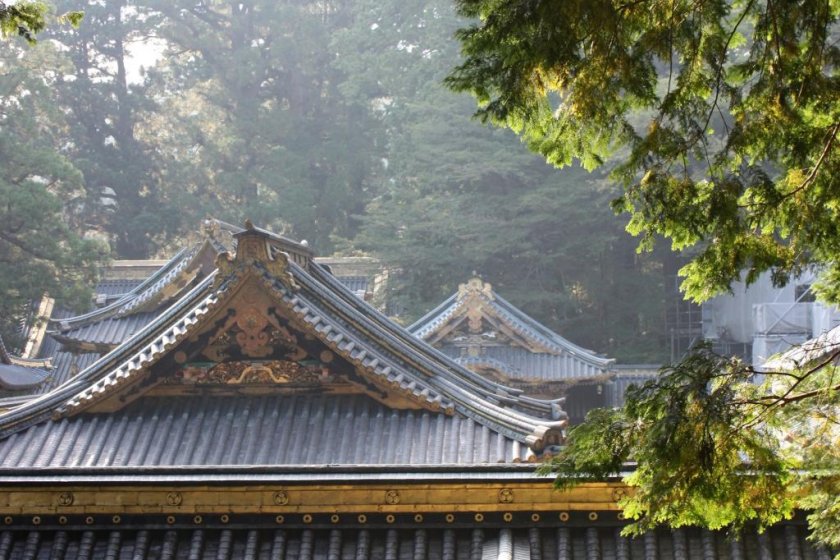 The Travels of Isabella Bird: II

Nikko, the 'paradise of Japan'

Even the rooftops at Nikko are beautiful - is this the view that impressed Isabella?

Isabella Bird was a Victorian woman who led a highly unconventional life. Arriving in Japan in 1878 and hearing that the north of the country was mostly unexplored by westerners, she planned an ambitious journey from Tokyo to Hokkaido. She was undeterred by warnings that her intended route would be impossible, writing, “I long to get away into the real Japan.”

As she didn’t speak a word of the language, Isabella hired a young Japanese man called Ito to act as her guide and interpreter. In true adventurer style, she decided to pack lightly, ignoring the recommendations of other westerners: “If I accepted much of the advice given to me, as to taking tinned meats and soups, claret, and a Japanese maid, I should need a train of at least six pack-horses!”

She did, however, make concessions for a folding bed and chair, “for in a Japanese house there is nothing but the floor to sit upon, and not even a solid wall to lean against.”

At that time, jinrikisha (rickshaws) were a popular form of transport, and there were over 40,000 of them in Tokyo alone. According to Isabella, the men who pulled them could “trot forty miles a day … over tolerably level ground.”

Rickshaws remained common until the 1930s, when they were quite literally overtaken by cars. In popular tourist destinations, such as Kyoto and Kamakura, you can still go for a spin in a rickshaw to see the sights, although you’re unlikely to find anyone willing to pull you forty miles!

After several weeks of preparation and sightseeing in Tokyo, Isabella set off by rickshaw in the direction of Nikko, 140km north of the capital.

Her first night on the road didn’t go smoothly. Her room at the yadoya (inn) had sliding paper screens instead of walls, typical in Japanese buildings. As foreigners were a strange sight to most Japanese people in 1878, the other guests thought nothing of parting these screens to stare curiously at Isabella as she tried to sleep.

To make matters worse, her folding bed collapsed, and she spent a very uncomfortable night overcome with fears of illness, robbery and the lonely realisation that she had only her guide Ito for company. Lying wide awake on her broken bed, she considered giving up on her plan and returning to Tokyo.

Luckily, things improved once they reached Nikko. Isabella checked in at the Kanaya Hotel, which she described as a “Japanese idyll.” In fact, it was so luxurious that she worried about damaging her room: “I almost wish that the rooms were a little less exquisite, for I am in constant dread of spilling the ink, indenting the mats, or tearing the paper windows.”

Today, Nikko is one of Japan’s most popular destinations, and was made a UNESCO World Heritage Site in 1999. It’s definitely worth braving the inevitable crowds to visit the beautiful shrines and temples, as well the nearby mountains, lakes and waterfalls. Nikko is so highly thought of that there is a Japanese saying: “Never say kekko [beautiful] until you’ve seen Nikko.”

Isabella spent more than a week exploring Nikko and its surroundings. She wrote, “The shrines are the most wonderful of their kind in Japan.” She was so impressed that she returned day after day to admire them.

One of Japan’s most lavishly decorated shrines, Tosho-gu dates back to the seventeenth century and is well known for its intricate wooden carvings and brightly painted panels. Isabella described it as “a fairyland of gold and colour.”

Even the view over the temple rooftops from Toshu-gu is beautiful, and Isabella wrote, “Tiling has been raised almost to the dignity of a fine art in Japan.”

Whilst she was in Nikko, Isabella visited some of the surrounding villages, and her observations give a fascinating window into daily life in bygone Japan: children reciting poetry at school, geisha playing instruments in tea houses, women spinning cotton, and barbers shaving heads in the street outside their shops.

Comfortable as the Kanaya Hotel was, Isabella was still eager to continue with her journey. She’d planned a vague route through the mountains, bought new supplies, and (perhaps most importantly) had her folding bed fixed. She was ready to leave Nikko and ‘plunge into the interior.’

I spent three years living in Japan as an Assistant Language Teacher on the JET Programme, not knowing what to expect but with images of Tokyo, geisha and Mount Fuji in my mind. I was placed in Yamagata prefecture in a small rural town that I couldn't find in any guidebook. I learnt to snowboard, climbed mountains, tried my hand at ikebana and kyuudo and koto, dressed up as a samurai, karaoked til the early hours, become obsessed with onsen, and had countless other adventures and experiences. For a relatively small country, Japan has so much to offer, and I love nothing better than exploring - particularly heading off the beaten track and into the beautiful countryside. I set myself a personal challenge to visit each of the 47 prefectures, which gave me a great excuse to do a lot of travelling. Although I've now ticked them all off, there's still so much I want to see. Japan will always be my second home and and I'm looking forward to discovering and learning more for a long time to come. 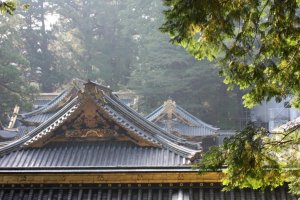 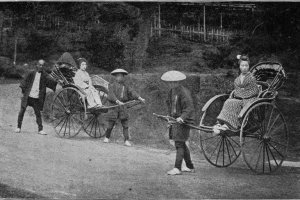 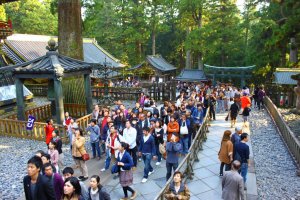 Amber Mezbourian Author 7 years ago
Hi Masato. Thank you for sharing those photos - whereabouts in Yamagata are they from? I have also written about Isabella Bird's journey through Yamagata here, if you'd like to read it: https://en.japantravel.com/yamagata/the-travels-of-isabella-bird-iii/4333
Reply Show all 0 replies

JapanTravel Guest 7 years ago
Long long ago she went to Yamagata. These pictures are her history.
Reply Show all 0 replies

Amber Mezbourian Author 7 years ago
Thank you! She was a very interesting woman, and really brave, especially considering the period in which she lived. I should have another article about her Japan travels ready soon!
Reply Show all 0 replies
6 comments in total