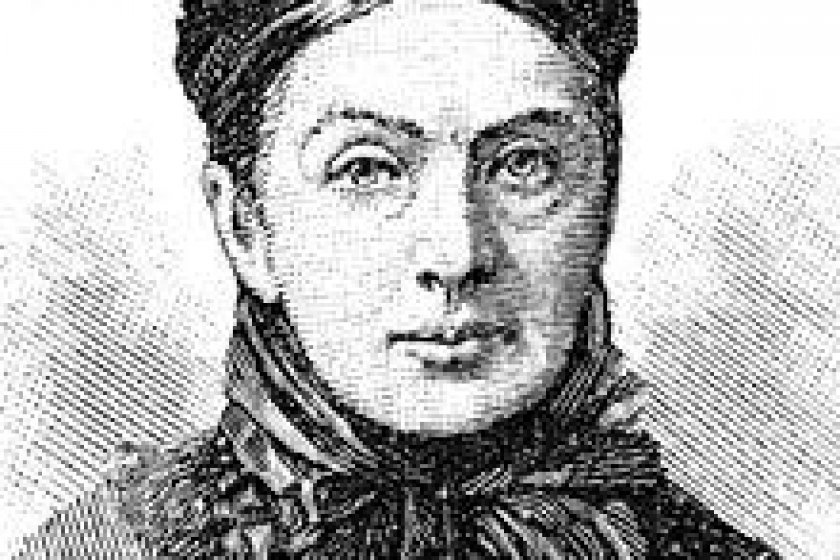 The Travels of Isabella Bird: I

A Victorian adventurer in Tokyo and Yokohama

Picture the scene: it’s 1878 and prior to the Meiji restoration ten years ago, Japan was a mysterious place almost totally isolated from the outside world. You’re a 46 year old English woman who has just sailed into Yokohama, not speaking a word of Japanese, and you hear that the north of the country is largely unexplored by westerners. What do you do?

If you’re Isabella Bird, you promptly set about planning an ambitious journey from Tokyo to Hokkaido.

Born in 1831, Isabella Bird was the daughter of an Anglican clergyman and grew up at a time when girls were not entitled to a formal education. Schooled at home by her mother, she led an unexceptional early life in rural England. When in her mid twenties, however, she spent seven months visiting relatives in America and Canada.

This sparked in her a wanderlust that continued until the day she died. She went on to travel extensively around the world, visiting places as diverse as Hawaii, Australia, Tibet, Morocco and Malaysia. Along the way, she climbed mountains and active volcanoes, befriended outlaws and opened two hospitals in India. She also found time to prolifically document her overseas adventures in a series of books, becoming a celebrity back home.

Isabella was one of the first independent travellers to Japan, and probably the first western woman to travel alone through the north. Although more than 130 years have passed since she set off on her intrepid journey, many of her experiences along the way resonate even today.

Reading her account of her travels, Unbeaten Tracks in Japan, I found myself both laughing and nodding in recognition at some of her observations.

Most modern visitors to Japan would surely agree with Isabella’s favorable impressions of Japanese hospitality. She frequently commented on people’s politeness and was often touched by the kindness she received. She also did her best to reciprocate these good manners: “I am anxious to be courteous everywhere in Japanese fashion, and not to violate the general rules of Japanese etiquette … my bows are growing most profound every day!”

Like many visitors today, Isabella spent the first part of her trip in the Yokohama and Tokyo region. The journey between the two cities at that time took one hour, on what was then Japan’s only rail line, cutting through endless rice fields and small thatched villages.

Isabella commented that in Tokyo “temples and public buildings are seldom lofty … and ordinary houses seldom reach a height of 20 feet.” I wonder what she’d make of the skyscrapers, bright lights and urban sprawl of what is now widely considered the world’s biggest city.

Although it’s doubtful she could ever have imagined something like the Skytree, one place that Isabella would probably still recognise is Sensō-ji, one of Tokyo’s most famous temples. Located in the Asakusa district, it was almost totally rebuilt after World War II but its atmosphere hasn’t changed since Isabella’s time.

Isabella wrote that “every day is festival day at Asakusa,” and it’s true that Sensō-ji is rarely quiet. A visit there usually involves pushing through the crowds that throng the Nakamise-dori, a street lined with more than eighty shops, leading to the temple entrance. These shops sell everything from cheap fans and traditional sweets to souvenir t-shirts, toys and plastic phone charms.

Particularly if you’ve just arrived in Japan, you may be surprised that blatant consumerism like this is allowed right next to such an important temple. However, this is something that has gone on for centuries. Isabella wrote that “no stranger comes to [Asakusa] without making a purchase at its tempting booths,” and to prove this point, bought herself some fireworks. So, there's no need to feel guilty when you're tempted by that cute pair of Hello Kitty socks en route to the temple - you're just continuing an old tradition.

Isabella was fascinated by the sights, sounds and general bustle of Sensō-ji, and wrote that even after several visits, there was “always enough of change and novelty to prevent the interest from flagging.” Today, the juxtaposition of modern and traditional continues to make it a highlight for many tourists.

Despite the attractions of Tokyo, however, Isabella was keen to finish planning her itinerary and escape into the unexplored regions of Japan, in search of new adventures and untrodden paths.

I spent three years living in Japan as an Assistant Language Teacher on the JET Programme, not knowing what to expect but with images of Tokyo, geisha and Mount Fuji in my mind. I was placed in Yamagata prefecture in a small rural town that I couldn't find in any guidebook. I learnt to snowboard, climbed mountains, tried my hand at ikebana and kyuudo and koto, dressed up as a samurai, karaoked til the early hours, become obsessed with onsen, and had countless other adventures and experiences. For a relatively small country, Japan has so much to offer, and I love nothing better than exploring - particularly heading off the beaten track and into the beautiful countryside. I set myself a personal challenge to visit each of the 47 prefectures, which gave me a great excuse to do a lot of travelling. Although I've now ticked them all off, there's still so much I want to see. Japan will always be my second home and and I'm looking forward to discovering and learning more for a long time to come. 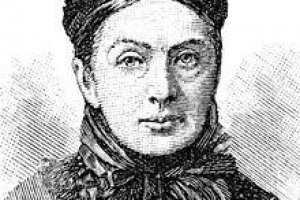 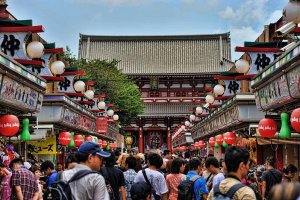 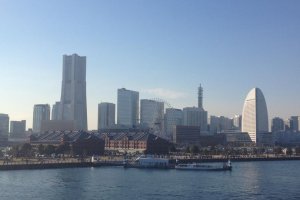 Elizaveta Krupina 3 years ago
very great series! i'd say the most interesting and fresh content on the site.
Reply Show all 0 replies

Stacy Kurokawa 7 years ago
You have got me interested. I have heard of Isabella but you have fueled my fire to read Unbeaten Tracks in Japan. I also want to discuss your articles on Isabella with my Japanese girlfriends. I wonder if there is a movie about Ms. Bird. If not, there ought to be! I can't think of a much more interesting topic. I did hear there will be a TV mini series drama out soon about the Scottish wife of the founder of Nikka Whisky, back in the 1930s. I saw an excellent movie once called about a western woman in Japan at the turn of the century "Leonie" http://en.wikipedia.org/wiki/Léonie_Gilmour. Thank you.
Reply Show all 0 replies

Alena Eckelmann 7 years ago
Brave woman and intersting observations! I would love to meet Isabella on the trail...but will just read up about her in the meantime.
Reply Show all 0 replies
3 comments in total