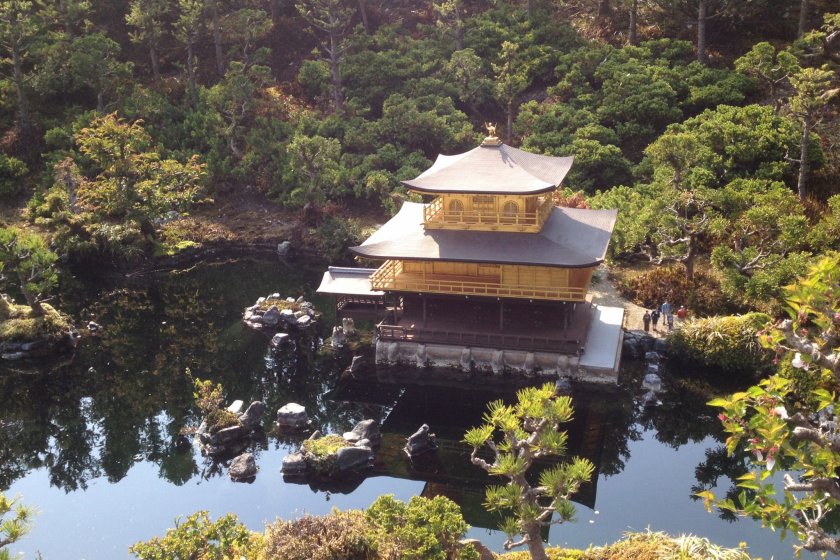 Deep in the mountains of the ruggedly beautiful Tochigi Prefecture lie the greatest wonders ever crafted by human hands. The pyramids of Giza, Beijing’s Forbidden City, the Eiffel Tower—all these and more are here in Kinugawa. Well, sort of… they’re a little smaller. OK, a lot smaller—but that’s just about the only difference. Tobu World Square is a wonderful, inexplicable, treasure of a theme park where 100 of the world’s greatest structures have been painstakingly reconstructed to scale.

Truthfully, Tobu World Square is one of a few great attractions in and around Nikko—there is a park called ‘Edo Wonderland’ where visitors can dress like ninjas and practice their calligraphy, an optical illusion museum and a recently closed American Western theme park (tragic, I know). Out of all of these, however, there’s something special about Tobu World Square. First of all, the task it sets itself (a perfect scale survey of history's greatest architectural treasures) is such a strange and remarkable one—requiring buckets of effort and patience as well as an extraordinary eye for detail. What is more, the difficulty doesn’t end with completing a model—there is the upkeep to worry about, and of course the extra challenge of not just making a replica of something, but making it a perfect, exact likeness worthy of the original.

With all this in mind, I entered Tobu World Square with a curious and critical eye, and I have to say, I was absolutely blown away. The execution of each work is astonishing in its clarity and assurance. Upon entering, and being ushered through a rather ghostly covered area ringed by gift shops and restaurants, visitors are confronted with a massive globe welcoming them to Tobu World Square.

The park is then divided in areas, organized by Region and Time—starting with Modern Japan, followed by North America, then Europe, Asia, and finally Ancient Japan. Each area is sectioned from every other by shrubbery and occasional man made divisors—but since everything is to scale (with the pyramids being about 4 feet) the biggest structures shoot up over the hedges and can easily be seen from any part of the park.

Around every monument there are little people both for scale and amusement, usually engaging in some fun or funny activities. A team at the Yoyogi Stadium celebrates by throwing their tracksuit-clad coach in the air, while a dance number spontaneously starts up in a Harlem alleyway. Photos of the monuments look great, and at a quick glance even seem to be postcard shots of the genuine article.

The park, although relatively small in area, deserves at least a day-- you’ll want hours to carefully inspect the particularities of this or that masterpiece. For fans of model-building, architecture, history, or travel: Tobu World Plaza is a one of a kind experience that will leave you smiling from ear to ear.

Near the border between Nikko and Kinugawa, Tobu World Plaza is a short bus ride away from lodgings like the fabulous Kinugawa Park Hotel, where discount tickets can be bought at the desk. 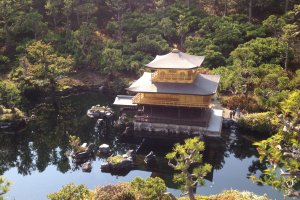 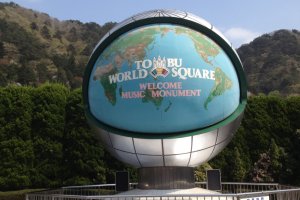 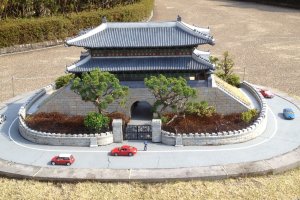 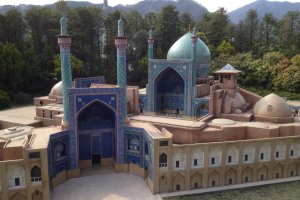 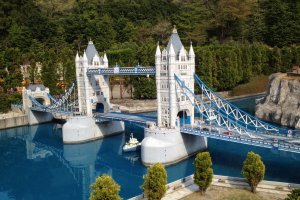 Elena Lisina 5 years ago
So interesting place to visit! Thanks for the information!
Reply Show all 0 replies

Meidiana Kusuma Wardhani 7 years ago
Wow, I never heard that Japan have this "small world" place. It feels like tour around the world just in one day

Wouter Thielen 7 years ago
This is like the Japanese version of Madurodam :D
Reply Show all 0 replies

Sarah Groberg 7 years ago
Wow, I'm not much of an architect, but nevertheless I would still like to visit this place some day.
Reply Show all 0 replies
4 comments in total