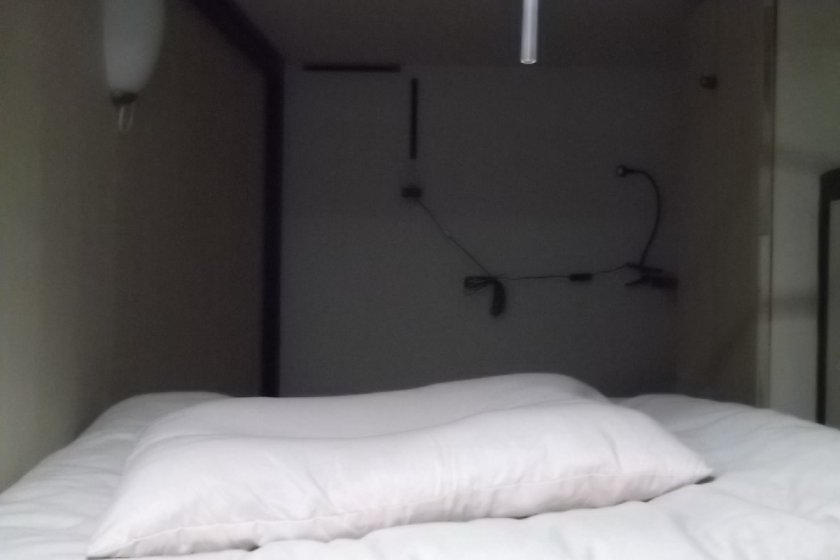 Tokyo absolutely abounds with budget accommodation such as hostels and capsule hotels, much of it in and around Asakusa in the north-eastern part of the city. If you want something more central, then Inno Family Run hostel is just a couple of minutes' walk from Akasaka station - not to be confused with Asakusa - despite having the word 'Roppongi' prominent in its name.

It's a small place on a quiet street, away from the noise and bustle of the area despite being so close to the station. The dorms (or "pods", as they're called) are capsule style, and the capsules are bigger than others I've slept in, with a light, hangers for your clothes, a little niche to keep a watch or phone or other small things; there's also a plug for recharging devices. The mattresses were good and comfortable, so I got a good night's sleep, and the space for luggage by the window meant that I wasn't tripping over other guests' bags all the time.

It being a hostel, all the facilities are shared, with good strong showers, a small kitchen and common room where you can socialise with other guests, a couple of washing machines and shared PCs, and there's free Wi-Fi throughout. The booking website I used says there's also a bar, though the pictures suggest this seems to be people sharing cans and bottles in the common room.

There's an abundance of shops, restaurants, bars and cafes nearby, among them the Ninja Izakaya, as well as Crawfish, a friendly 'live house' (small music venue) that has regular shows by local musicians. By way of sightseeing there's Toyokawa Inari Temple and impressive Shinto shrine Hie-jinja, and Roppongi is within reasonable walking distance, so you can also easily get to Tokyo Midtown shopping center, the National Art Center and the Mori Art Museum, and Tokyo Tower. If it's raining, you can take the subway from Akasaka to Nogizaka station, which connects directly to the National Art Center. 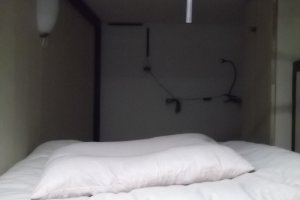 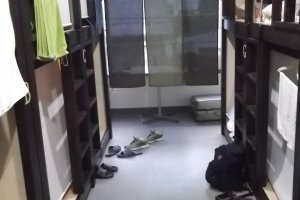 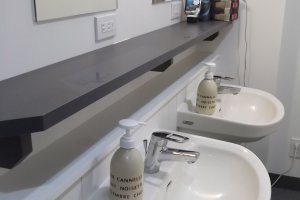 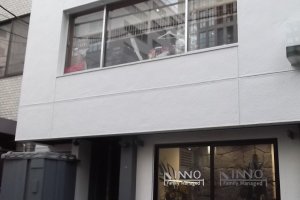 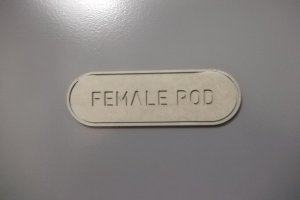 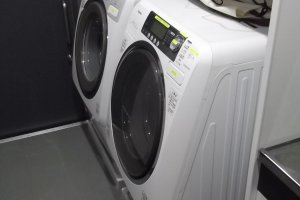