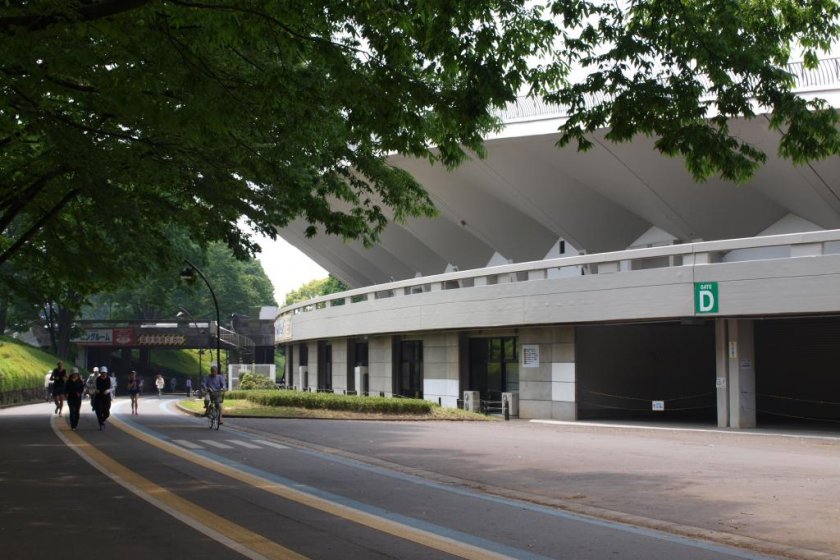 Train in the shadow of the Tokyo Olympic greats

Running in the shadow of the stadium

Only nineteen years after the end of the war, the Japanese picked themselves up, dusted themselves off, and somehow found the will and the resources to build the incredible Olympic Park, Komazawa Koen, home to the 1964 games. Nearly four decades later this wonderful sporting venue remains an extremely popular place for Tokyo residents to get some exercise. Where could possibly be better to inspire you to sporting triumphs?

For cyclists this is a great place to do some training – at least at an amateur level. Around the park there is a 2.1 kilometre cycling track, marked out in blue. The route, goes through some beautiful tree-lined avenues, under a couple of bridges and past some very 1960s structures.

As a word of caution, however, joggers, kids, and other park users do stray onto the lane, so being careful is important.

For families there is the family cycling track, marked out in yellow. The path winds its way past a children's play area; the Street Sports Park, for daredevil skateboarders and BMX enthusiasts; and even a bird sanctuary, which was, however, closed.

Under 4s can find their cycling legs at the Ting-a-ling course, a great place for kids to learn how to ride a bike.

If you do not have a bicycle, they can be rented in the park. Normal bikes – with baskets and bells – cost 200 yen per hour, tandems are also available but must be ridden on the designated cycle routes (200 yen for one lap), kids' bikes are also for hire, and there are even quadracycles at only 200 yen for two laps.

Of course, it's not only cyclists who are well catered for. Casual users are welcome to use the gymnasium. There is a training room with plenty of machines to work out on, and group classes are taken in disciplines as diverse as hula dance and t'ai chi. Archers can test their skills on the range; both Japanese archery and western archery are available, although bows and arrows are not available for rent. Runners, who want more than a jog around the park can even take to the athletics field.

There are three children's parks, where kids can have fun. Each area has a different animal theme: a horse park, a pig park and a squirrel park.

You don't have to be a sports fanatic to enjoy the park though, as it has so much more to offer. There are many open spaces, great for a picnic or some sunbathing; a dog run, where owners can bring their pooches for a stroll; and finally, the Tokyo Olympics Memorial Gallery, a testament to the success of the games. 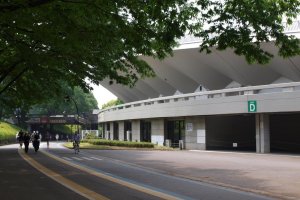 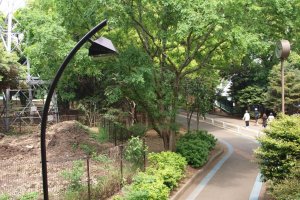 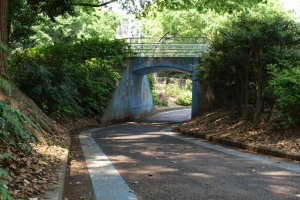 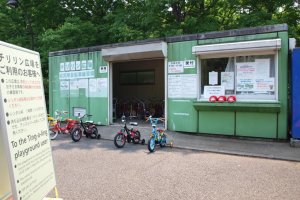 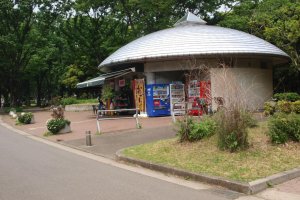 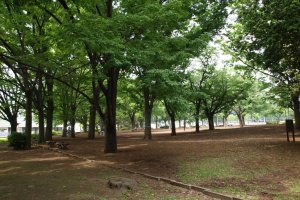 Tel. No. depends on facility. See website for details.