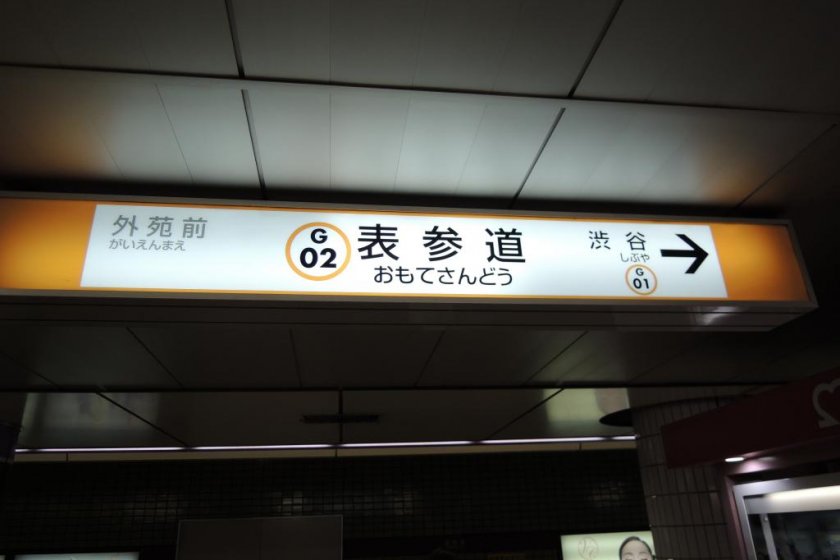 Tokyo Metro station with attraction inside and outside

Omotesando Station is overlooked and unknown to many foreign tourists with popular stations such as Harajuku and Meiji Shrine nearby. I’ve lived in Japan but I wasn’t familiar with the station either. However after visiting this Tokyo Metro station I was impressed by the abundant shops within the station. In fact I went to Harajuku Station on the same day and it compares nowhere close to the number of in-station shops in Omotesando.

The stores are intriguing with many of them carrying specialized food or goods. There are two areas inside the station. One is inside the ticket gate (you have to pay to enter) and the other is within the station but outside the ticket gate (no need to pay). In the inside, there is Bagel & Bagel which is acclaimed for its New York style bagels, a cosmetic store called MS Style, Hirota that serves cream puffs, and Kinokuniya Omo with assortment of sweets and bento lunches. On the outer side of the station there were several apparel stores and restaurants but the one that caught my interest was Soup Stock. This restaurant specializes in soup with organic ingredients and without MSG.

After spending a while in the station, I noticed mostly positive details about this particular station. The first includes the diverse set of shops. The second is the ease of navigating through the station. The signs are written in English and the map explains the exits for the major attractions in the area. Also I asked the information receptionists several questions in English and, impressively, they all understood and kindly provided the answers. Finally there are three Tokyo Metro lines that stops at Omotesando: the Ginza Line, Chiyoda Line, and Hanzomon Line. Do note, however, to take any paper and plastic trash to the receptacles downstairs and keep in mind that there are no restrooms on the inside of the ticket gates.

The shops and especially—Soup Stock—make it worth the visit to Omotesando Station. 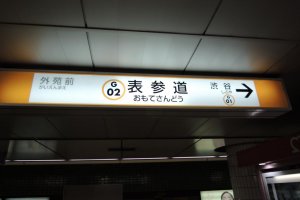 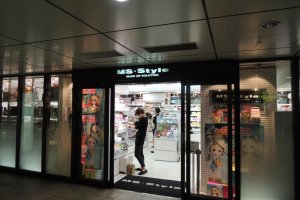 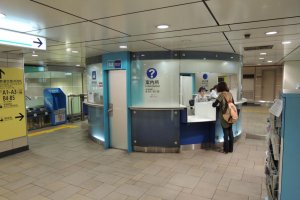 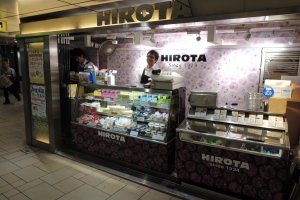 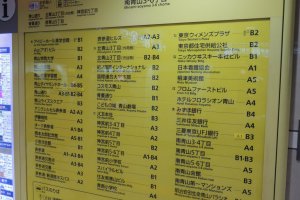