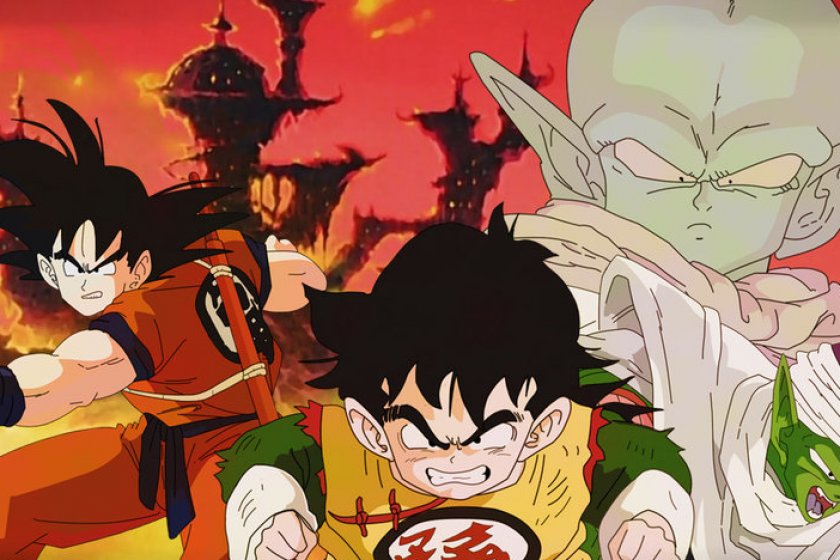 Pay a Visit to This New Toei Anime Museum in Tokyo

Japan is famous for anime, which it has exported to the rest of the world. The unique and eye-catching art form is now hugely popular in the West, and tourists can flock to Tokyo to discover more about the Asian cartoons. As the epicentre of anime in the East, there are a number of anime museums in the Japanese capital. The newest one is from Toei Animation Studio, the masterminds behind the Dragon Ball franchise.

One of the biggest anime creators in the world, Toei Animation Studio, has recently opened a museum in Tokyo. Fans of popular series such as Dragon Ball, Sailor Moon, and One Piece can now visit the new venue and see a variety of exhibits which display original drawings. Some even explain how anime was originally created. The new museum joins a number of other popular locations that tourists can visit to appreciate anime in Tokyo, and with the rise of these sites, the West may soon follow suit. In fact, anime has been extremely popular in Western culture for over ten years now, and that looks set to increase further.

From the Casino to Clips in Films – Anime Inspires the West

Legendary filmmaker Quentin Tarantino is a big fan of anime, and the Kill Bill director helped bring the Japanese cartoons to the attention of mainstream audiences. In his 2003 picture, which sees Uma Thurman on a relentless revenge mission, Lucy Liu’s character’s backstory is told through a series of anime clips. The attractive artwork got the attention of creative minds in the West, and now it is used across other mediums.

Anime is Growing in Popularity in Canada

The iGaming industry is a good example of how anime is growing in popularity in Western countries like Canada. Games like Geisha Story from Playtech are attracting large audiences, and this along with similar titles can be found at numerous online casinos. When players are seeking a site to play at, it’s always wise to look at a list of no deposit bonuses to see where the best deals are. For instance, Betway Casino has a $1500 bonus. For those who love anime but don’t play online games, there are frequent anime exhibitions in Canada as well.

Anime is clearly becoming more prevalent in the West, and fans of the art or of games which feature it should take the trip to Tokyo to discover where it all came from. 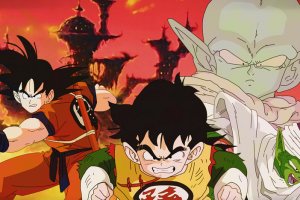 Elena Lisina 9 months ago
Must visit for the fans of anime! Thanks for the information!
Reply Show all 0 replies

Kim 3 years ago
A lot of people in my life are going to love this!
Reply Show all 0 replies
2 comments in total