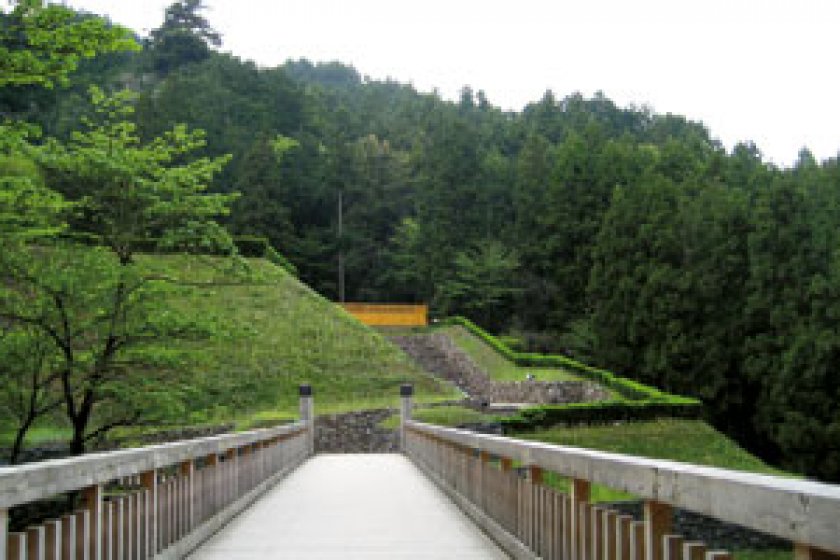 If you find Mt. Takao a bit too crowded and are looking for somewhere to enjoy nature without having to battle with hordes of day-trippers, Shiroyama might just do the trick. Though the mountain is home to the ruins of Hachioji Castle, a historical landmark and one of Japan’s top 100 castles, it keeps a pretty low profile on the tourist circuit.

You won’t find any souvenir shops or vending machines near Shiroyama, but the little tourist information booth will provide you with walking sticks and maps, and the friendly Japanese-speaking guides offer good advice and free tours of the area (9am-4:30pm).

Hachioji Castle was built in the 1570s by Hojo Ujiteru, but fell to the forces of Toyotomi Hideyoshi in just one day in 1590, in a battle so brutal that the Shiroyama River is said to have turned red with blood. Ujiteru was forced to commit seppuku, the castle was ordered destroyed, and for centuries the site remained abandoned, as it was believed to be haunted. There isn’t much left of the structure today, but a small portion was rebuilt in 1990.

Shiroyama offers picturesque views and an interesting historical setting, so put your hiking boots on and go explore the remains of the castle, along with the small shrines dotting the mountain. After descending, be sure to visit the site of the lord’s palace, where the bridge, walls and entrance have been reconstructed to give you a sense of its former grandeur.

Born in London, England, I came to Japan in 2009 for a life changing experience. I'm a lover of all things Japanese and determined to share my passion with others through writing and video. Currently working as an English teacher while trying to pursue a career in media. I really look forward to sharing Tokyo’s beauty and excitement with the rest of the world! 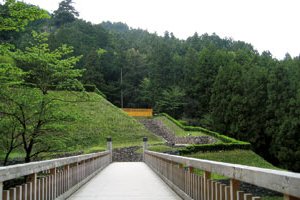 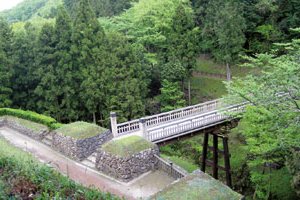 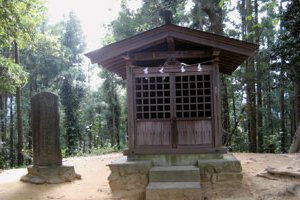