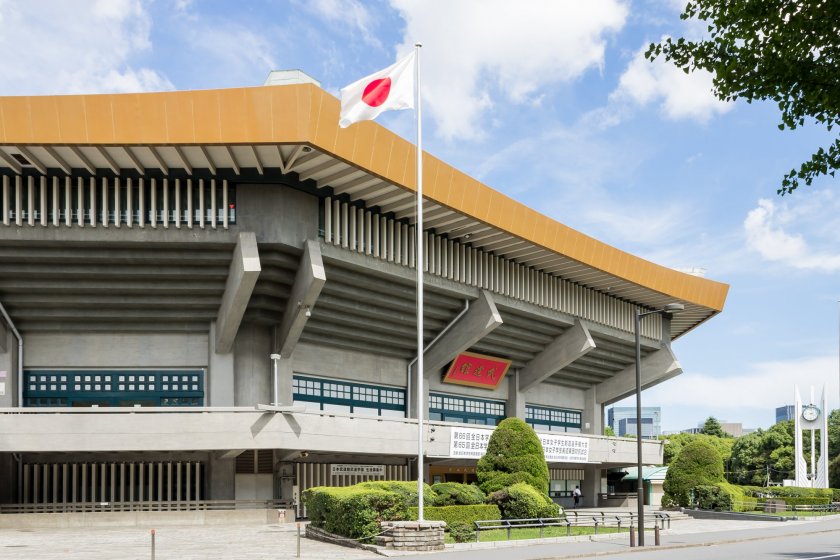 The venue for judo and karate

The Nippon Budokan is quite the massive building located in Kitanomaru Park in the center of Tokyo. The Budokan is well known as the home of Japanese martial arts, particularly judo. The Nippon Budokan was built for the 1964 Olympic Games where judo made its debut as an Olympic sport.

Though the Nippon Budokan is used mainly for martial arts competitions and pro wrestling, it has also hosted other sporting events as well as many musical concerts. Among the more famous musicians to have performed at the Budokan are The Beatles, ABBA, and Tina Turner.

The history of judo is not too ancient. It was created by Kano Jigoro in 1882 as a special mental, physical and moral pedagogy in Japan. Later, judo spread all over the world, influencing other arts like sambo. Judo competitions are held by both men and women and in different weight categories. Among the Olympic Champions are wrestlers from Japan, Russia, France, Korea, Georgia and many other countries.

At the 2020 Olympic Games, the Nippon Budokan will host judo and karate, while the Paralympic Games will see judo. For both competitions the stadium spectator capacity will be 11, 000.

The Nippon Budokan, being in the center of Tokyo, is surrounded by lots of places worth visiting. The closest is the Imperial Residence and the Imperial Palace East Gardens. The Gardens have different gates and entry is free of change. It’s a wonderful place to rest and enjoying beautiful greenery and flowers. Especially beautiful is its Japanese traditional garden.

Walking distance from the Nippon Budokan lies another famous Japanese garden, and one of Tokyo's oldest – Koishikawa Karakuen,a stunning example of Japanese garden art. Not far from Koishikawa Karakuen is the lively Tokyo Dome City with numerous shops, restaurants and attractions. While west of the Budokan you'll find the Ishigaya district, Yasukuni Shrine and the Tokyo Anime Center in DNP Plaza.

So while the Olympic and the Nippon Budokan' judo and karate events hold your attention, don’t forget to take advantage of some fantastic places of interest nearby.

Nippon Budokan is a 5-minute walk from Kudanshita Sta. (Exit 2) on the Tokyo Metro Tozai and Hanzomon Lines and the Toei Shinjuku Line. 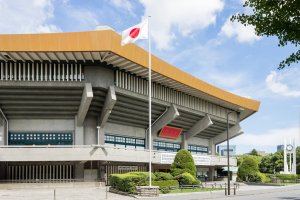 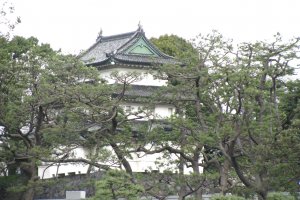 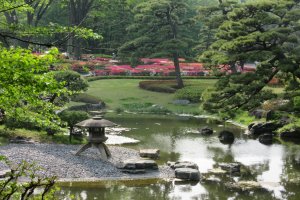 Sherilyn Siy 5 days ago
The Budokan incidentally is one of the best places to view the sakura.
Reply Show all 2 replies

Elena Lisina Author 5 days ago
And maybe not as crowded as Ueno Park? :)
Reply

Sherilyn Siy 5 days ago
Oh no! It gets so crowded you can't move unfortunately!
Reply

Kim B 6 days ago
I like that many venues are close to great sightseeing!
Reply Show all 0 replies

Sleiman Azizi 6 days ago
Geez, there is soooo much to see.
Reply Show all 1 replies

Elena Lisina Author 6 days ago
I like that area, but the Imperial Palace and Gardens are too popular with tourists! ;)
Reply
6 comments in total