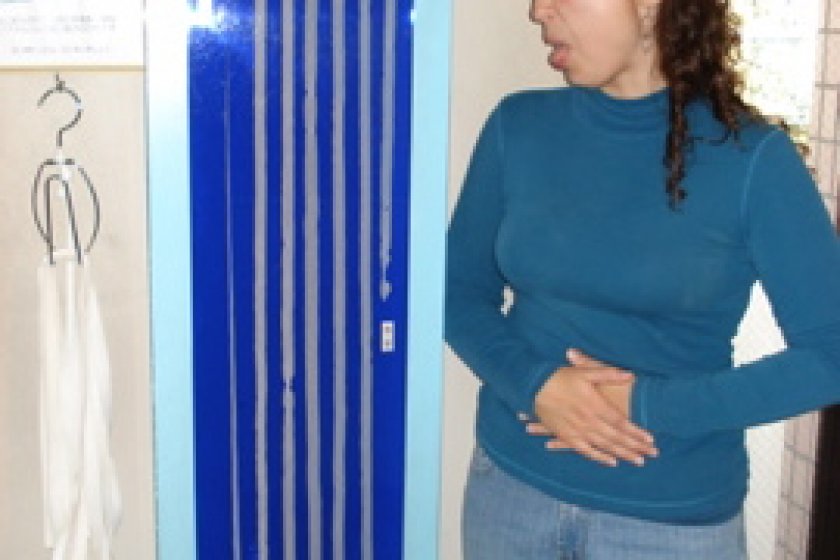 The Grossest Museum in Tokyo

Believe it or not, I actually went on a date to this museum with my then-boyfriend. Yes, to see parasites! How romantic! Good thing we went there on an empty stomach, because in fact it's pretty gross. But, you have to admit, a museum dedicated to creepy crawlies is also quite unique, so if you have some extra time in town, and are a bit tired of temples and parks and restaurants, then the Meguro Parasite Museum is definitely something different.

This Meguro Parasite Museum claims to be the only museum in the world dedicated solely to the many weird specimens of various parasites that like to call our bodies home. Not for the faint hearted or the squeamish. And according to some of the labels, some of the parasites were picked up from eating raw fish. Might make you think twice about going to eat some sashimi.

The first floor presents a general overview of parasites, while the second floor focuses on the parasite life cycle, showcasing 300 actual specimens. The exhibit covers fish with fungal infections, a 28-foot tapeworm, parasites that have attached themselves to crabs and turtles, never to let go.

While the parasites are all preserved in formalin, there are also pictures of humans who have suffered from various maladies, including one unfortunate man who contracted a tropical disease that caused his 'family jewels' to swell to infinite proportions. Thankfully, this is Tokyo, not the jungles of Borneo, so no need to worry.

The museum is located about a 15 minute walk from Meguro Station, in a somewhat nondescript grey building. One of the lesser known attractions in Tokyo, if you go in the middle of the week you may be the only person there, so you and your secret tapeworm could have the whole place to yourselves.

Unfortunately there is not much information in English, and almost all the labels were in Japanese, so I think I missed out on some of the descriptions or explanations, but the jars full of weird stuff were still interesting to look at. You could budget an hour or two at the museum, but any more than that and you may start developing hypochondria!

Welcome to Tokyo -- the weirdest, most bewildering, most FUN city in the world! 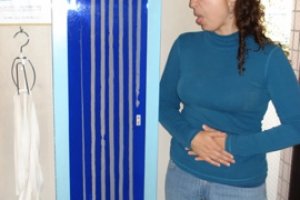 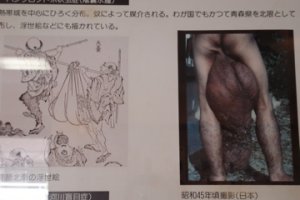 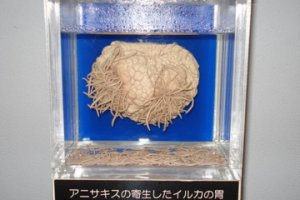 Barry Louie 9 years ago
I wanna go. And continuing further east is Meguro Ramen Street, where there are about a dozen excellent ramen shops lining both sides of the street. Hotel Claska, a funky and reasonably-priced boutique hotel where each of the rooms has a different layout, is another 5-10 minute walk away from the Grossest Museum in Tokyo!
Reply Show all 0 replies

Mackenzie Scott 9 years ago
This place must be extremely interesting and educational, but I have no desire to scar my brain with an actual visit. Perhaps it is a strategic dating spot, however, if the relationship is not going so well...
Reply Show all 0 replies
2 comments in total