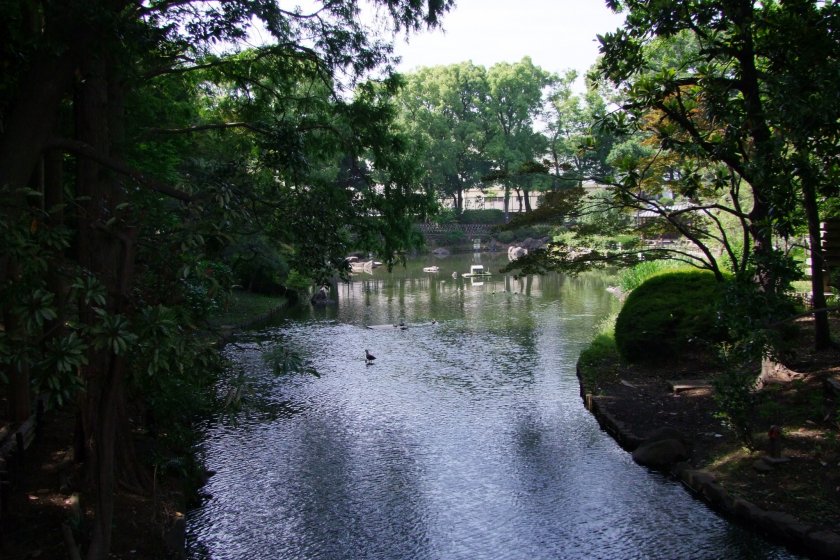 The Serenity of Togoshi Park

A beautiful patch of nature

A beautiful look at Togoshi Park

Tokyo is a city full of hidden gems: from great restaurants in back alleys to unique shops located at the bottom of nondescript stairways, the curious explorer is often rewarded. One such gem is Togoshi Park, an incredibly beautiful and peaceful spot that doesn't get much attention from anyone but the locals.

Located off a small train line in Shinagawa Ward, Togoshi-koen is a vast space filled with beauty. There is a large pond, a waterfall, bridges, an artificial mountain, several magnificent entrance gates, and plenty of landscape design that will make you want to come back again and again.

The park is designed to feel like a peaceful getaway that would be found behind a feudal lord's manor. No wonder - some parts of the park were built from remnants of a second home owned by the Hosokawa clan, a samurai unit that had resided in present-day Kumamoto. The architectural term for this style of park is "pond and promenade," so named for the walking paths that lead around the peaceful water and through trails cut in the trees. There is also a summerhouse with a garden, and two large, gorgeous gates designed in traditional Japanese architectural style.

The emphasis on this park is on beauty, and on that point it succeeds very well. Quiet paths lead in and out of the trees, and benches are set up in the shade beside flower beds and overlooking the pond. There is a beautiful waterfall pouring over a manmade mountain, with picturesque bridges leading over the top. Streams babble over large, round stones. There are plenty of places to walk or rest and feel far, far away from the booming city of Tokyo.

The park is well-known for its blooming trees, which blossom in season - plum, cherry, rhododendrons and gingko trees.

There are several playgrounds set up with plenty of space to bring the kids. However, most of that space is covered with stones or gravel, and there aren't any open, grassy spaces here to set up a picnic, for example. If you're looking for that, head across the street to the small but beautiful Bunko Forest Park.

Find out more about Togoshi Park. 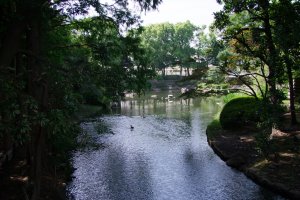 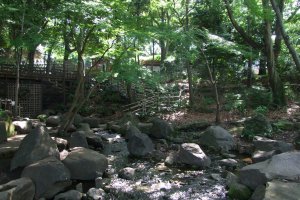 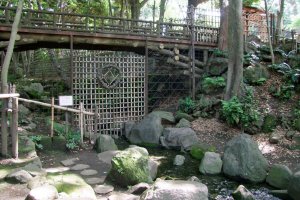 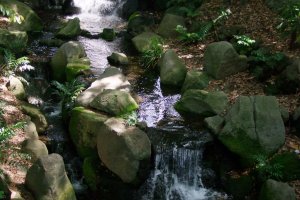 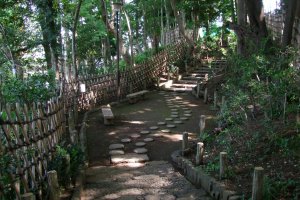 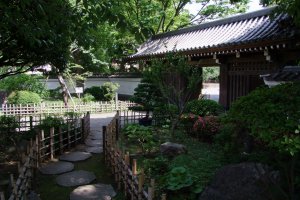 Wouter Thielen 6 years ago
Natsukashii! I used to stay in Togoshi for a month during a pre-move holiday. It will be good to mention that a visit to Togoshi-koen can be combined with a stroll through Togoshi-ginza, a shotengai - shopping street - nearby.
Reply Show all 0 replies
1 comment in total