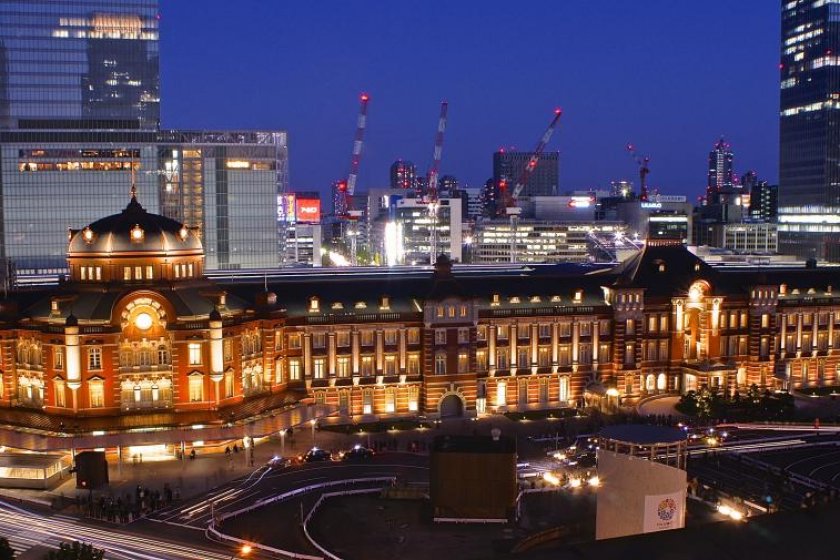 The renovated look—more beautiful than ever

I don't remember how many times I've actually passed through Tokyo Station in the past 14 years, but the station has over years undergone many changes on the Yaesu side of the station, with elaborate shopping amenities etc.

Since 2007 it was the Marunouchi side that had been under renovation. In October 2012 however, the renovation process was completed and the station was made open to the general public again.

This latest renovation has revived some of the original glory of the sprawling, domed structure, which is regarded as an architectural masterpiece and has witnessed significant events in the past, including the world war and the economical revival of Japan.

For the most beautiful view of the complete restoration, try the 7th floor of the Marunouchi Building on the opposite side of the station; it offers a truly spectacular panoramic view of the whole station's architecture. The Marunouchi Building hosts more than 50 restaurants—just in case you get hungry!— and has a wonderful observation deck, which has become the latest tourist attraction of the city. It's great during the day but particular beautiful in the evening when the area is illuminated. However, kindly note that no tripods are allowed on the observation deck of the Marunouchi Building.

The evening traffic action at the station is a beautiful sight. Have a look at my time-lapse video:

The station's internal domes have been reconstructed and the north and south domes have commuters who stop by, gaze upwards and take snaps of the dome structure.

An interesting fact about the station is that, although most of the facilities are open for regular commuters, there remains an entrance on the Marunouchi side that is reserved for Imperial family members and state guests! The building also has a room for honored guests near the central entrance that is off-limits to the public.

The whole structure has certainly also received all the necessary updates to comply with current safety standards in terms of earthquakes. The reconstructed buildings now boast 352 underground seismic buffers and 158 oil dampers designed to mitigate earthquakes. 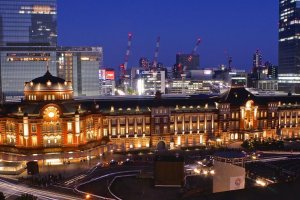 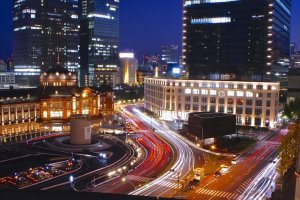 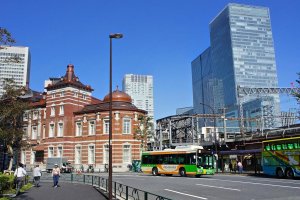 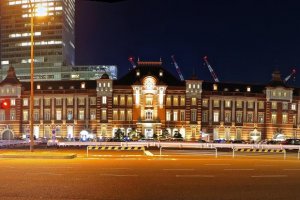 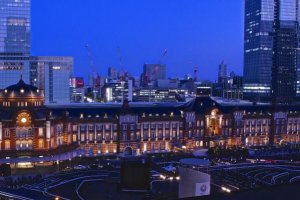 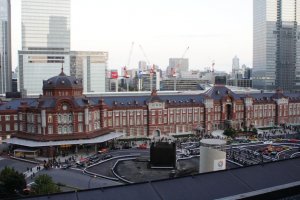 Manish Prabhune Author 7 years ago
Took a snap yesterday from the JP KITTE tower of the Tokyo Station.
Reply Show all 0 replies

Manish Prabhune Author 8 years ago
Thats photo before restoration is going to be a lot nostalgic in another few years for sure. The curved dome structure is beautiful, but the edged structure before it was my first impression Tokyo station in 1999. Memories!
Reply Show all 0 replies

Tony Mariani 8 years ago
Interesting. The restoration looks great. As a reference, here is a picture taken back in 1995 from a visit to Tokyo.
Reply Show all 0 replies
10 comments in total