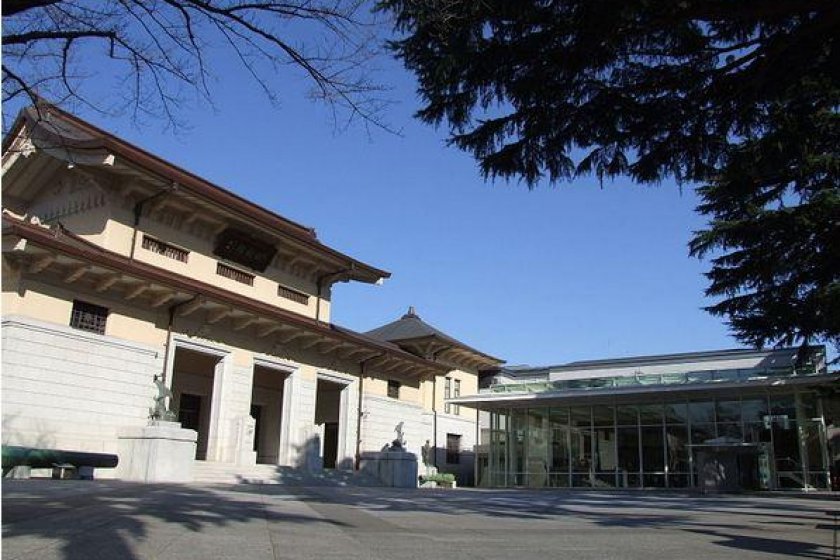 The main entrance to the Yushukan. (Photo: Wikimedia Commons)

The main entrance to the Yushukan. (Photo: Wikimedia Commons)

Located next to the controversial Yasukuni Shrine in Tokyo is the Yushukan. While “Yushu” “means to associate with and to learn from high-principled people,” (“kan” means building/hall) it is more recognizable to the traveler as a military museum. Walking through this museum is a real eye opener. In many ways the museum is as controversial as the next door shrine that owns and operates it, however it is a great learning experience and non-Japanese are more than welcome.

The museum itself has a long history. Established in 1882 to house military objects of the Japanese Imperial Army, the collection has grown to include objects from all major engagements from the Meiji era to WWII. The museum stores over 100,000 articles of documents, artworks, weapons, and armors. Since Japan’s constitution now forbids it to have a military, you will not see artifacts after WWII such as those from the Self Defense Force, a kind of paramilitary group utilized for internal security.

The Yushukan is much larger than it seems from the outside. Don’t let the 800 yen admission, which is expensive for a Japanese museum, deter you. There is so much to see here! Corridors are lined with war photographs and exhibition rooms contain everything from samurai swords to cannon. A small hallway opens into a monstrous storage area of tanks, airplanes, and even a miniature suicide submarine. The kamikaze pilots are a recurring theme throughout the museum that really fascinated me. These soldiers knew they would die and even volunteered to do so. Their sacrifices nearly turned the tide of war. A small statue and plaque in a dark corner of the museum shows an old style scuba-suited man holding a stick with dynamite on the end. This was a prototype suicide tactic: submerged soldiers would attack landing craft if the Japan mainland was ever invaded. The war ended before this tactic was ever used. The museum is full of many other little treasures like this that are rarely found in history books or media.

The museum does a wonderful job displaying information and exhibitions in English as well as Japanese, albeit it from a patriotic and perhaps glorified view. Walking through the museum you’ll really see the war from Japanese eyes. A large focus of the museum is WWII. Japan is made out to be the victim, forced into the war by the West cutting off its resources. Japan’s past conquests of parts of Asia are highlighted. One room has pictures and names of hundreds of WWII soldiers, a kind of wall of heroes if you will. Massacres, POW camps, and mass destruction on part of the Japanese are naturally downplayed or never even mentioned. 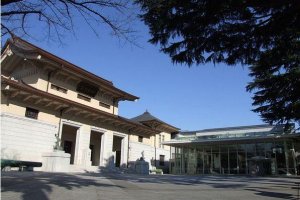 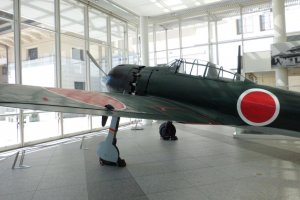 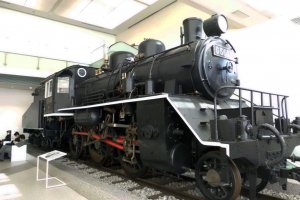 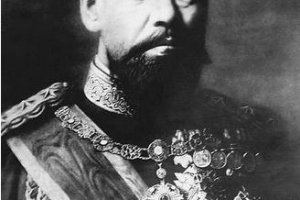 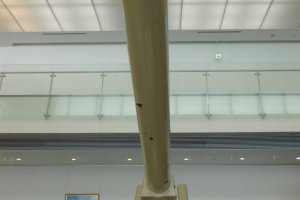 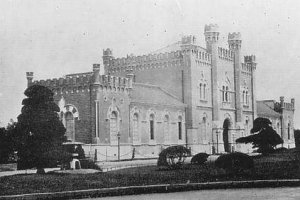