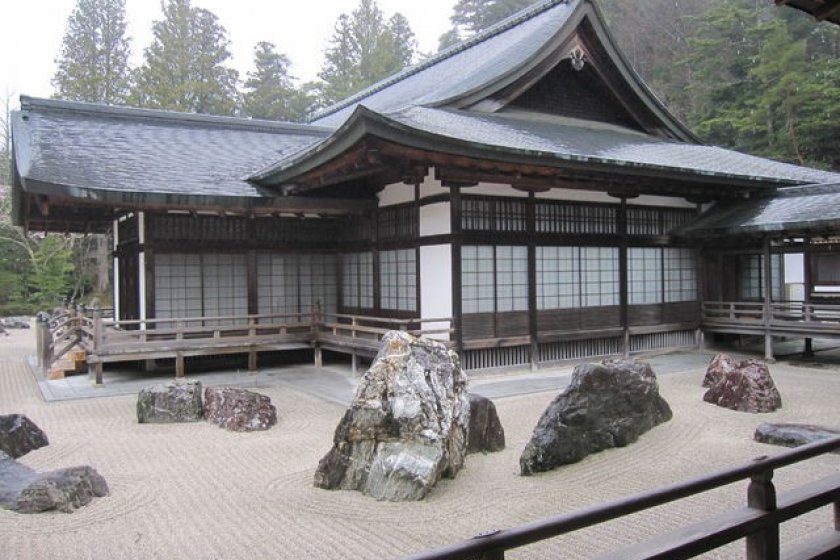 A Visit to Koyasan: Kongobuji

This is the largest rock garden in Japan. The rocks (from Shikoku, birthplace of Kobo Daishi) represent 2 dragons emerging from a sea of clouds to protect the Okuden (a section of the Kongobuji)

There are 117 temples in Mount Koya, but the broader image is that they are all one, being Kongobuji the headquarters.

Kongobuji is surrounded by a somehow mystical atmosphere, and it is full of art and history. I surely would like to visit again some day.

The main gate of Kongobuji was constructed in 1593 and has remained the same since then. In those days the emperor, the royal family and the higher rank priests of Mount Koya were the only ones who could enter Kongobuji through this main gate. On the contrary, lower rank priests and common people had to use a smaller  entrance that we can still see located on the right side of the main gate.

The lovely paintings that can be enjoyed in the different halls of Kongobuji, and also the important rituals and ceremonies that are held here every year, call the attention of thousands of tourists from all over the world.

In particular, the Willow Room, named from the painting of the "Willow in the Four Season" that we can find in it, is particularly well known for a very tragic event. In fact, on July 15th 1595 Toyotomi Hidetsugu, a high ranking military officer and a nephew of Toyotomi Hideyoshi, one of the most eminent Japanese rulers of the past, committed ritual suicide in this room. For this reason this room is also known as "Hidetsugu jijin no basho"(the place where Hidetsugu committed suicide with his sword).

The rock garden too is very popular. It is the largest rock garden in Japan (2340 square meters). The rocks, which have been taken from the Shikoku area, birthplace of Kobo Daishi (*), represent two dragons that emerge from a sea of clouds and that have the role of protecting the temple.

There is also another garden within Kongobuji, which, it is said, grows " healing plants" in every season. Here we can find all of the most popular and traditional Japanese plants, like Rhododendrons, Andromeda, Cedar, Hinoki, Cypress, Red Pine, Tsuga,  and Koya-maki (Umbrella Pine).

Cooking being my passion, the place within the temple where I spent most of my visiting time was the kitchen. The huge tanks that store spring water and the old ovens next to them, the massive chimney that was apparently created to protect against fires, or even the white papers that surround the shelves in order to prevent rodents from reaching the food, are all very carefully and beautifully designed.

The shrine above the gigantic rice cookers underlines the respect that has been given to food since ancient times. This deep sense of respect is probably in connection also with the Japanese habit of saying "Itadakimasu" and "Gochiso-sama"  before and after a meal, to show thankfulness first, for the life that has been given for our own sustainment, and appreciation then, for all the work that has been put into preparing the meal.

The encounter with this kitchen inspired me in creating a new line of recipes that use no animal ingredients. The nutritional balance and the tastes that can be achieved even without using any of the most "obvious"ingredients we are used to (e.g. dairy, meat,  eggs, etc.) can surely be very surprising and satisfying.

Kongobuji is open all year round from 8:30 to 16:00. If you are traveling with public transportation, the easiest way to get there is to catch the Nankai Rinkan Bus from Nankai Koyasan Station (Nankai Dentetsu Line) and get off at Senjuinbashi stop. Kongobuji is at 3 minutes walking distance from this bus stop.

*Kobo Daishi, or Kukai, is the extremely popular and respected Japanese monk who established Shingon Buddhism in the Heian period (794 - 1185). His life was devoted to spread the word of the Esoteric Buddhism through Japan, which he always did restlessly and with amazing dedication.

My passion for Japan started when I was three, and this brought me to travel and live there for 20 years later in my life. At first I studied and worked as a language teacher, then as a translator and interpreter, but after a few years I discovered the Washoku (Japanese food) cutlure and its healing power, which became my new passion and  also helped me in getting rid of health related issues I had had since I was very young (the passion for Kanji hasn't faded, though!). Soon I started to study Japanese cooking in different areas of Japan, and also had the chance to learn from famous chefs like Kikunoi and Kinmata in Kyoto. I learned so much during those years, not only about food, but also about endless dedication and passion. Today I am working as a healing-with-foods advisor, cookery teacher and lecturer. I would like to create and expand a network of people who are interested in this topic in order to share experiences and ideas. But it would be lovely to hear even from all those who found their encounter with Japan one of the most exiting and meaningful experiences in their lives. Looking forward in hearing from you. 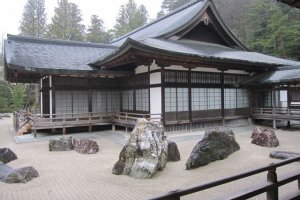 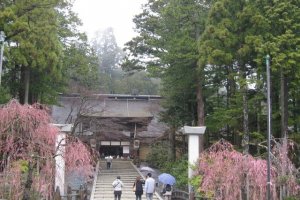 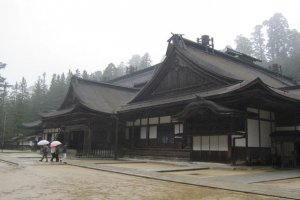 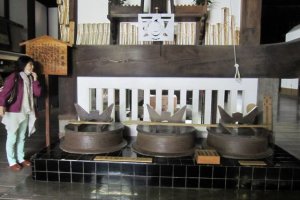 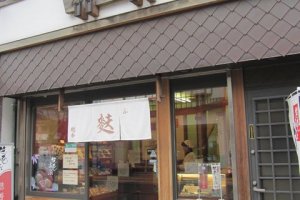 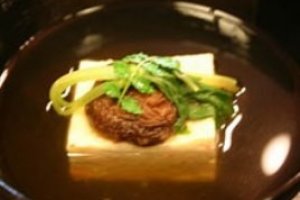