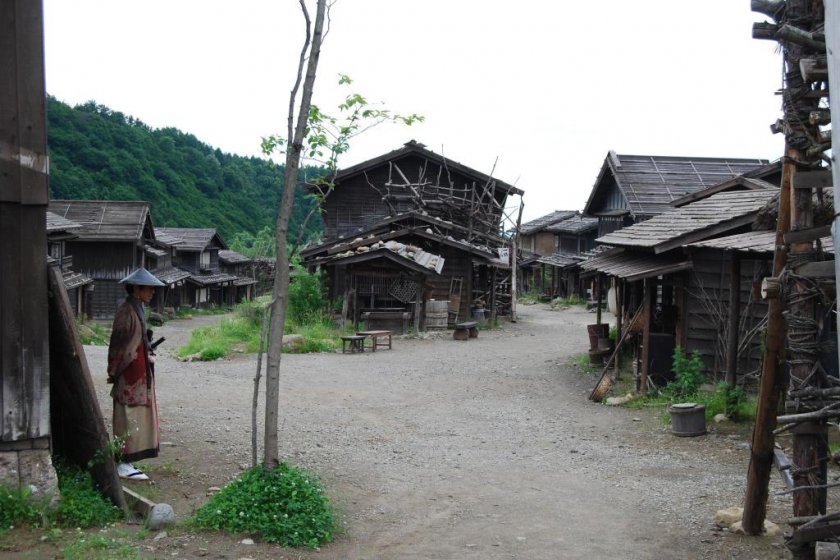 Where Japan’s Samurai Movies are Made

Ever wanted to slip back in time and join fearless samurai cohorts staging their bloody clan feuds in Edo era Japan?

All you need to do is buy a ticket for the Shonai Eigamura movie village and you are at the center of the scene, literally, at this open movie set in the countryside of Yamagata Prefecture.

Add some Japanese props to a Wild West ghost town and Hollywood comes to you in Japan. The movie village, an area as large as 20 Tokyo Domes, houses in fact three Edo-style sets: a mountain village, a fishing village and a postal down along an imaginary “highway” of old.

Most of the buildings, after closer inspection, turn out to have a frontal facade only; its doors lead into the expanse of nature behind the set as the interior scenes of the movies are mostly taken at a studio.

Nestled in a valley with the majestic peak of Mount Gassan in the back and the Yamagata plains stretching to the shores of the Sea of Japan in front, this nature-bound movie set provides the perfect backdrop for a number of Japan’s most recent samurai dramas.

Take ICHI, a classic samurai flick with a sword-slashing chick, or Zatoichi – The Last, another remake of the story of a blind swordsman featuring Shingo Katori, SMAP’s youngest member, as an unlikely sword swinging hero.

Like elsewhere in the world, the movie show-biz here is all about fantasy; just picture yourself in a ragged kimono with some straw sandals on your feet and a top-not on your head and you are ready to pick up one of the swords seemingly forgotten in front of the postal town’s tavern.

You may stab to death all your travel companions but they will resurrect in an instant. What looks like razor-sharp blades in a fast-paced sword fight on screen is in fact made of plastic.

Houses spiked in arrows and a giant barricade blocking the dusty street remind of the last heated battle in town. Some samurai-cum-guides dressed in period costumes “ambush” the unsuspecting tourists and enlighten them with snippets of information.

Trailers of the latest movies are shown on TV screens in some of the makeshift buildings while the scripts and some photos of shooting scenes are displayed at the Shonai Eigamura Movie Museum in Matsukaoka, a short bus ride from the open-air set.

If you are interested in Japanese contemporary movies, then you might also want to visit the movie set for "Okuribito" (a traditional Japanese undertaker). The main set in located in Sakata City but the sento (public bath) shown in the movie was actually moved to the Shonai movie village. 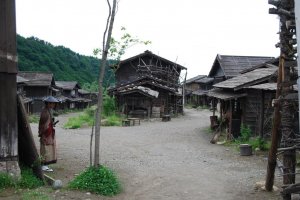 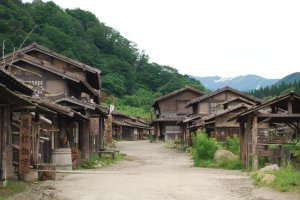 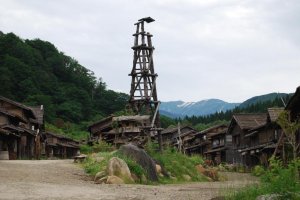 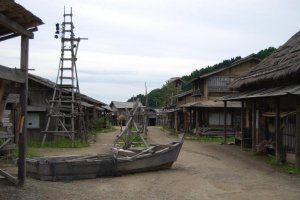 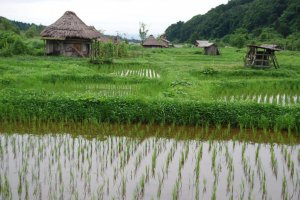 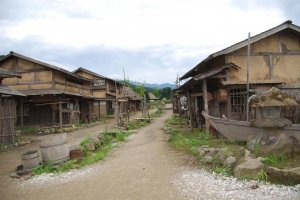 Rashaad Jorden 6 years ago
That's a place I should have visited (I can't believe I never did). Maybe next time.
Reply Show all 0 replies
1 comment in total