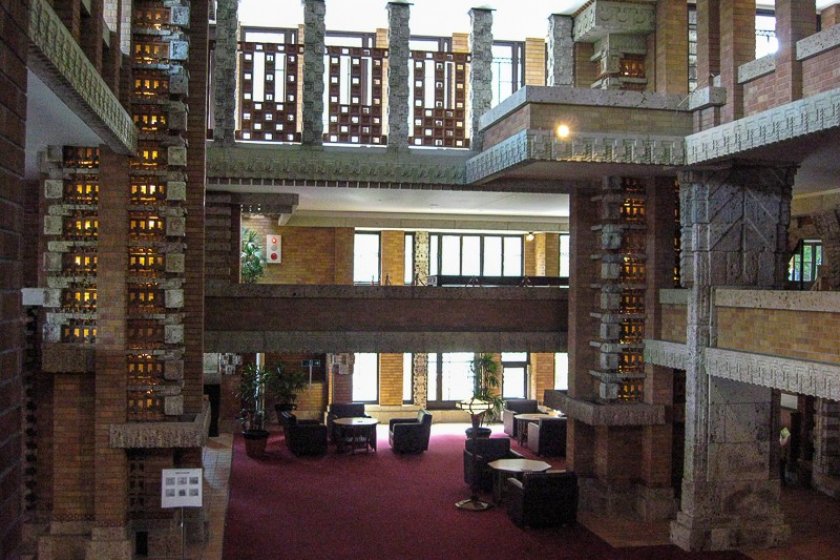 Walking through the lobby of a Frank Lloyd Wright Hotel

Meiji-Mura might be one of the most underrated destinations in all of Japan. It means “Meiji Village" as in Emperor Meiji, the Japanese leader who brought in experts from Europe and America to help modernize Japan at the turn of the century.

This has become known as the "Meiji Restoration". These foreigners came in to change all aspects of Japanese society including arts, science and industry. Even military experts were brought in, (As seen in the movie, The Last Samurai.) What ended up happening was more of a coming out party of Japanese culture than a westernization of Japan. These experts began to tell the world about what a wonderfully different place Japan was. Meiji Mura tells the architectural story of that time.

For westerners who are used to wooden churches, brick buildings and metal train bridges it may not seem extraordinary, but when placed in the historical context of Japan at the turn of the century it takes on a fascinating twist. Imagine what happened when East met West for the first time to collaborate and build. When Carnegie steel and red bricks met tatamis and shoji screens. Someone actually had the foresight to collect the remaining buildings from that time, knowing someday people will wonder what it was like.

That is Meiji-Mura. Over 60 buildings from that era have been collected from around Japan and are now displayed in a beautifully secluded area of Inuyama in Aichi-ken. Highlights include the Rokugawa Iron Bridge, which is the oldest railway bridge in Japan, and the Higashi-Yamanashi District Office, which was built using traditional Japanese methods, yet looks like an Southern American plantation house.

The crowning jewel of this collection has to be The Main Entrance Hall and Lobby of the Tokyo Imperial Hotel. The world renowned Frank Lloyd Wright built very few hotels in his career and to see a small part of one is a rare treat.

He built and designed ever aspect of the Tokyo hotel that opened in 1923. After the Great Kanto earthquake of that same year leveled all of Tokyo, The Imperial stood tall as the only building still standing. Wright used it as a testament of his superior design skills and it was a key factor in reviving his somewhat stagnant domestic career.

A somewhat controversial building in the past, the Imperial Hotel was originally meant to be a hybrid of western and Japanese design. Upon its initial reception it did not look Japanese or western. In fact, it looked like nothing anyone had ever seen before. Yet upon closer inspection there are evidently Japanese patterns and designs incorporated into even the smallest details, even down to the Wright-designed China dinnerware. Its symmetrical layout with left and right wings were influenced by the shape of Byodo-in temple in Kyoto (mostly known for being on the reverse of the ¥10 coin). Its overall shape slopes up from the front and sides to a central roof plateau, mimicking one of Japan's most reverent symbols, Mount Fuji. Though only the lobby of the grand hotel survived to be relocated in the park, it is still an incredible experience to walk through.

Another fun aspect of Meiji-Mura is that you can travel through it via steam train, street car, or bus. All of which follow the Meiji period theme. Even the staff is donned in appropriate period clothing. The Meiji-Mura entrance fee is ¥1,700 for adults and is open year round. The park is set up more as a history lesson for Japanese people, so much of the information is in Japanese. But the staff speaks good English and there are English brochures to help you along. Overall, it is definitely worth the day trip from Nagoya.

Find out more about Meiji Village.

I'm a Writer, Comedian, Graphic Designer, who loves Japan, its language, culture and history. In Japan I have lived and worked as an English Teacher, and have traveled throughout Japan for the last 15 years. I still cant get enough of it. I have a blog (japantravelcafe.com) where I talk about everthing form eating natto to learing Japanese from car names. Japan is such a fascinating place that I can't seem to write this stuff down fast enough.   In America I've worked in advertising for about 15 years as a Production Artist. 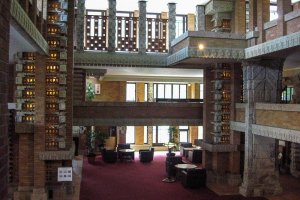 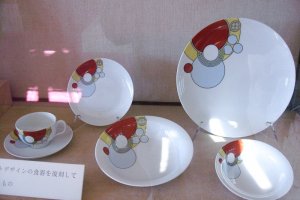 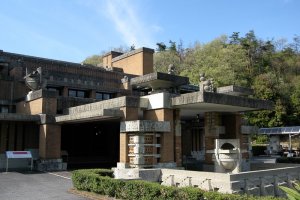 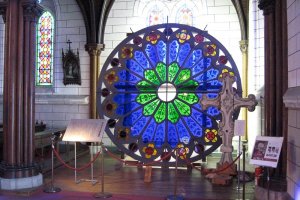 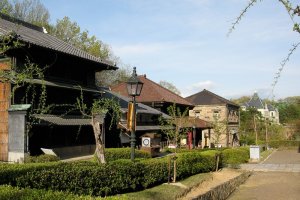 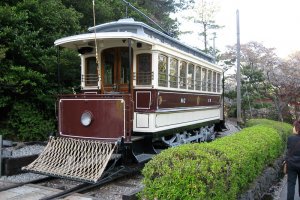