Some public places and things for free in Japan

During my trips I often felt that I needed to save some money and so visited places with no entrance fee. It was also very useful to know about what's free in Japan, so I'd like to share my own experience.

Restrooms. Restrooms are free and located in many public places, such as train stations (and in some trains too), shopping centres and large stores, restaurants, public parks, museums and so on. Public toilets are generally very clean, so in that sense traveling in Japan ought to be comfortable.

Water. Free water can be found in many public drinking fountains at stations, parks, onsen or public baths (inside) while both free hot water and water with or without ice is always served in restaurants even before ordering. Sometimes green tea is offered. Sauces and condiments are also free of charge.

Information. At large stations like Tokyo, Ueno, Sendai, I found many leaflets and brochures with useful information and maps of cities and transport.

Temples and Shrines. There are many large temples and shrines that are free to enter, such as Senso-ji, Meiji Jingu, Gotokuji, Sengakuji, Nezu Jinja in Tokyo, Yasaka Jinja and Fushimi Inari Taisha in Kyoto, Sumiyoshi Taisha in Osaka, Itsukushima Shrine on Miyajima, Suwa Taisha in Nagano Prefecture, Yamadera and most of the Shinto shrines. Some temples, however, like in Nikko and Kyoto charge a fee.

Castles. Castle grounds usually have no entrance fee, but for entering the castle itself purchasing a ticket is required. Spacious grounds with gardens that free can be found at Matsumoto, Osaka and Hiroshima Castles, and many others, of course.

Public Parks. Public parks in Japan are free to enter. I visited Ueno, Koganei and Yoyogi parks, the Imperial Eastern Gardens, Higashi Park and Tsutsujigaoka Park in Sendai, Nara Park and many more.

Attractions. Some parks with attractions have no entrance fee, only charging for the rides themselves. I especially liked Cosmo World in Yokohama and Tokyo Dome City Park with its beautiful musical fountain.

Festivals. All wonderful festivals are for free! 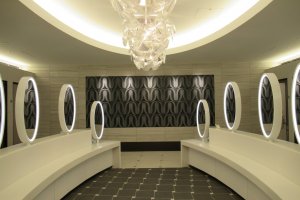 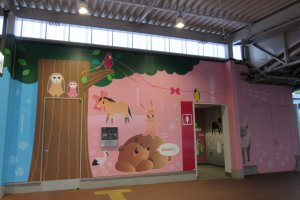 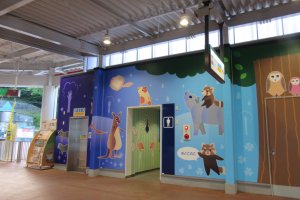 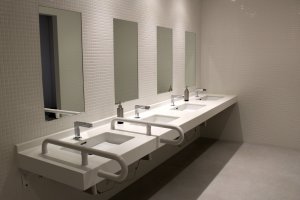 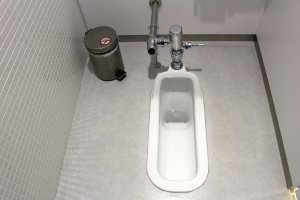 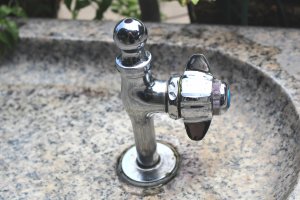 A lot of amusement parks have great atmosphere and present interesting photographic subjects and they’re free to walk through.

My city has an à la carte amusement park - pay for only the rides you want. And it’s beautiful.
Reply Show all 1 replies

Elena Lisina Author 11 months ago
Such options are good for me and anyone with modest budget! ;) :D
Reply

Kim B a year ago
Freebies are great!
Reply Show all 0 replies

Sleiman Azizi a year ago
It sounds weird but I like picking up brochures and leaflets from stations as souvenirs for myself!
Reply Show all 1 replies

Elena Lisina Author a year ago
It's not weird, Sleiman! All do that! :D
Reply
5 comments in total