Traveling often involves discovering and learning about the history and traditions of a country. I have very special feelings when I visit historical sites – it's an exciting trip into the past!

The first time it happened was when I saw the statue of Kamakura Daibutsu, and was told that statue had been standing there for over 500 years. I imagined how everything around that calm statue changed during the centuries, and those changes were quite dramatic! Once covered with gold and placed in a huge wooden temple, the present Daibutsu is time-worn and open to the elements of weather, but remains an object of admiration. Thousands of people from all over the world come to pay their respects to that ancient image of Buddha.

Some monuments are not too old but represent historical personas that played significant roles in the history of Japan. One example is the expressive statue of Minamoto no Yoritomo, the head of the very first Kamakura shogunate, which stands on the grounds of Fujisan Hongu Sengen Taisha shrine. The bas relief on the monument’s base pictures a procession from the 12th century which is quite interesting to examine. I had learned about Minamoto no Yoritomo after his legendary stepbrother Yoshitsune. There is also a grand monument to the founder of Sendai City placed on the top of Aoba Mountain ⁠— the lord Date Masamune, also called a ‘one-eyed dragon’, who was а contemporary and sometimes an ally of Toyotomi Hideyoshi and Tokugawa Ieyasu.

An image of a castle is iconic for Japan, and there were times when each clan had their own castle. The very first castle I saw was Matsumoto Castle or Karasu-jo. To say I was impressed is to say almost nothing! I experienced something new inside the castle – it is one of the few genuine castles (not reconstructed) of Japan. Though it was exciting, I thought to myself that I wouldn't like to live in the past when wars were among the common things of life. I enjoyed peaceful and beautiful views from Matsumoto Castle and was grateful to live now! Most of the Japanese castles have been destroyed in wars; many of them have been reconstructed in the 20th century and now contain historical museums, and then others such as Aoba Castle of Sendai only have ruins.

Also, I really enjoyed walking along the well preserved towns of past eras such as the Warehouse district of Kawagoe, and post towns of the Kiso Valley and the Higashiyama district of Kyoto. The respect of Japanese towards the past of the country and its heritage is really great - I appreciate that! 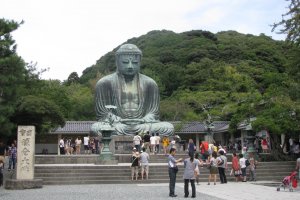 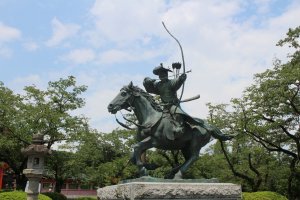 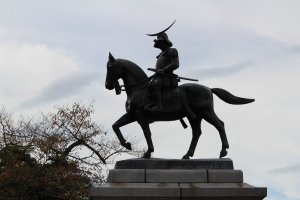 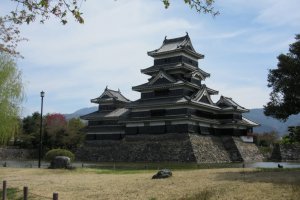 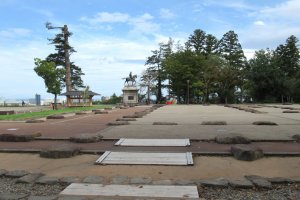 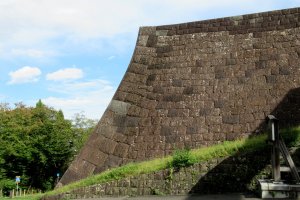